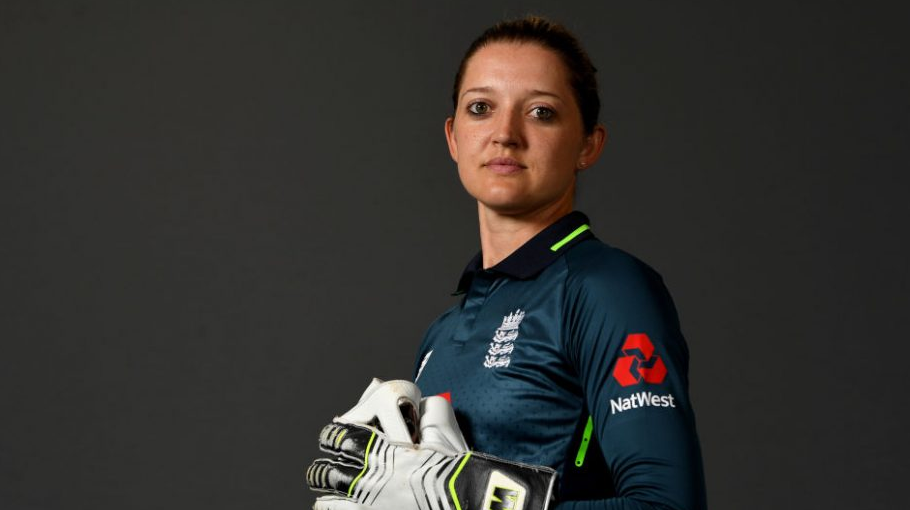 Professional Cricket is not just limited to men but is also equally interesting to women. Since the 20th century, professional cricket is regarding women just as much as men. As a result of which, this century has seen some of the best female cricketers that hold enormous records of their excellent performances. And so, to honor their performances, we have compiled a list of the 5 best batswomen in the history of cricket:

Sarah Taylor is known as the best female wicket-keeper in history. She is also regarded as the fastest batswoman globally and holds a record of almost 6000 international runs in multiple formats. Her batting has led the England Women’s team towards many victories. 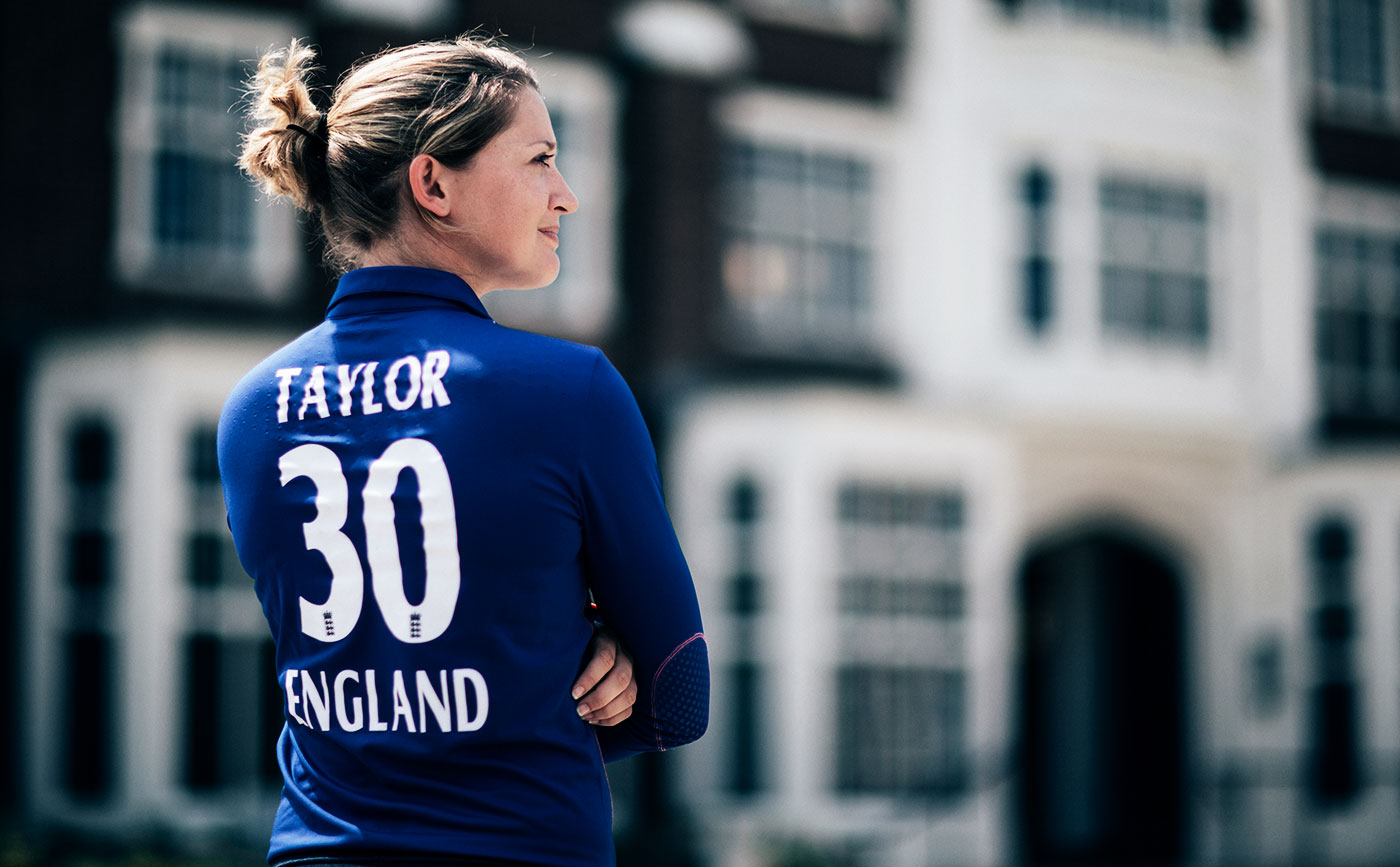 The former batswoman made her debut in 2006 and remained one of the best batswomen throughout her career. She also played for domestic teams such as Sussex, South Australia, Wellington, etc.

Stafanie Roxann Taylor is the current captain of the West Indies Women’s cricket team. Since her cricket debut in 2008, she has shown exceptional performances on many occasions. 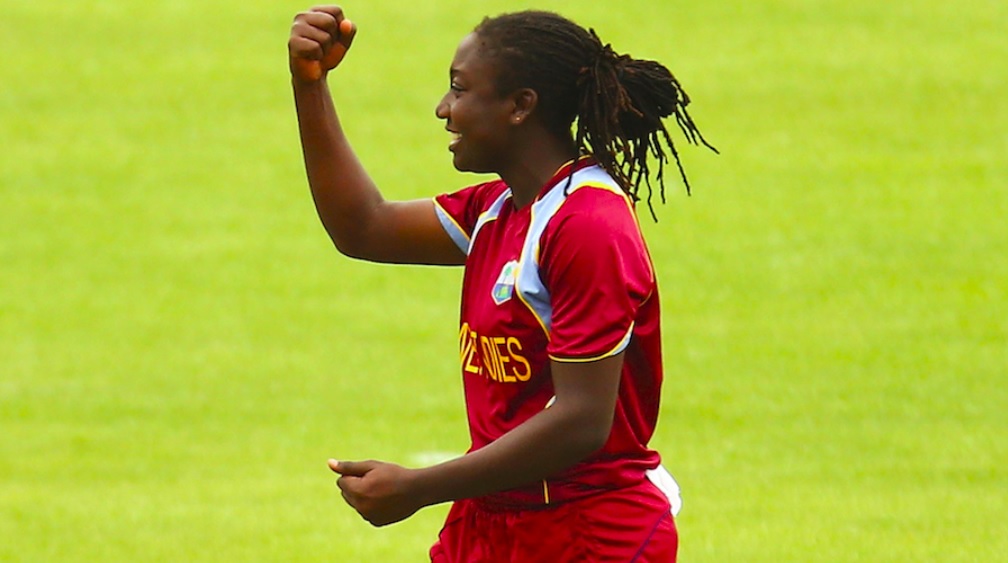 Her abilities are not confined to batting only, but she is also a great bowler. She has taken almost 198 wickets in 195 International matches.

With almost 7000 international runs, Suzie Bates stands at number 4 among the best batswomen in history. The former captain of the New Zealand cricket team holds the record of the leading scorer presently. 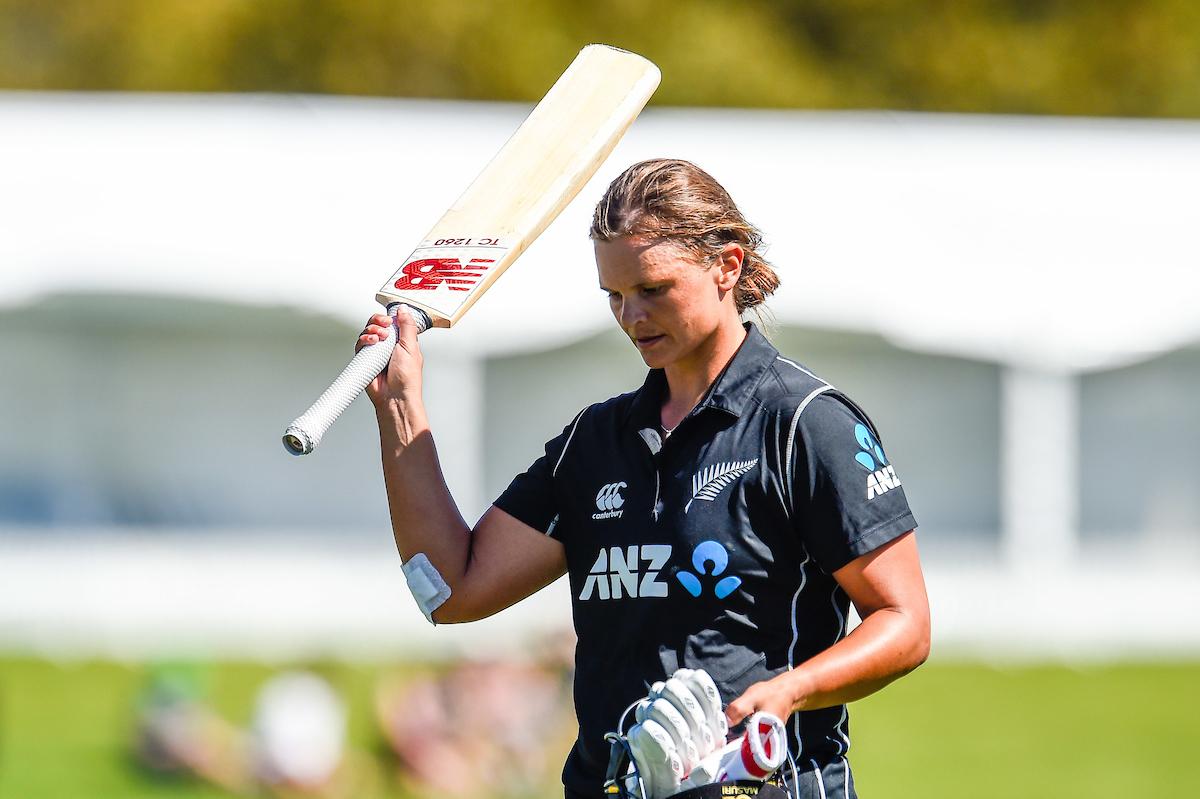 She won the ICC Women’s ODI Cricketer of the Year in 2013. Bates is an all-rounder in cricket and possesses exceptional basketball skills, and has represented the New Zealand National Women’s Basketball team in the 2008 Olympics.

Charlotte Edwards was the youngest player to be captained in cricket history at the age of only 17. Under her leadership, the England Women’s cricket team witnessed many victories, including the T20 World Cup. Charlotte was the first batswomen to complete 2000 runs in T20s.

Altogether, she has scored over 9000 runs in international cricket. She has played for many domestic English teams and Northern Districts, Kent, East Anglia, etc.

Mithali Raj is the current ODI captain of the Indian Women’s Cricket team. She is an all-rounder and currently holds the record of 8000 International runs. 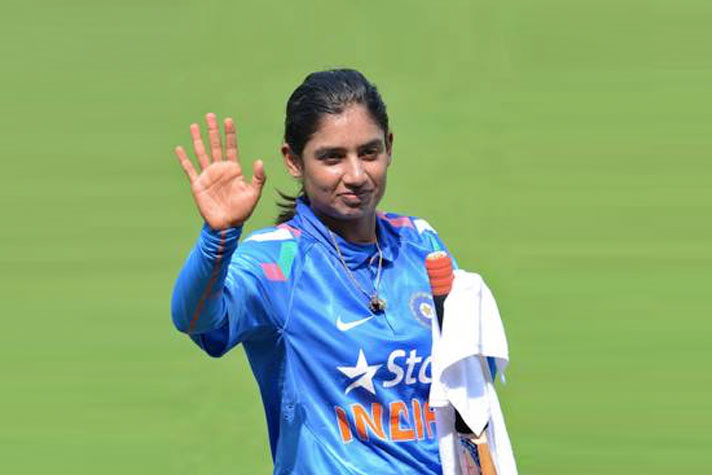 Mithali made her debut at the age of only 19. She also has the record of scoring the highest number of runs in test matches, i.e., 214. Mithali scored seven consecutive 50s in ODIs and also holds the record of the most half-centuries in ODIs. In 2018, she became the first-ever Indian cricket player to score 2000 runs in T20s.

She has also captained the Indian Cricket team to the World Cup Final twice in 2005 and 2017. Her remarkable statistics are the reason why she is considered the best batswoman in the world.