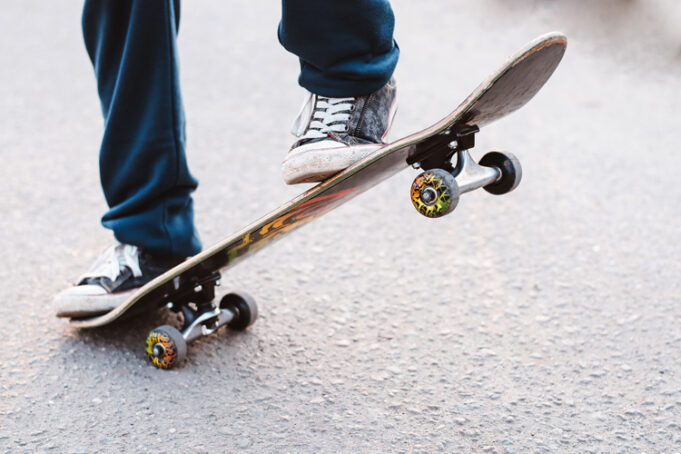 No matter what everyone else thinks, skateboarding is equally appealing to women as it is to men. Skateboarding has a fair share of women who are not only excellent in the sport but also hold many national and international records. Skateboarding became increasingly popular among women in America and then spread all throughout the world. Currently, there are many talented and dedicated female skateboarders out there, and here is a list of the 5 best female skateboarders:

The talented Elissa Steamer belongs to Florida, the US, and is known as one of the best female skateboarders due to her unique tactics and style. Elissa has won 4 gold medals, 1 silver, and 1 bronze medal in the Summer X Games. 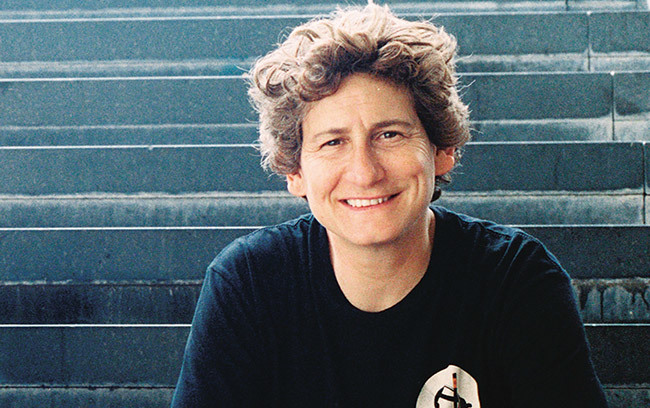 But that’s not all; she was also declared ‘Female Skateboarder of the Year’ in 2003 by Check it Out girls magazine. Elissa has received many skateboard deck sponsors such as Toy Machine, Lance Mountain, and Real skateboarders. She was also a part of Welcome to Hell, which is one of the best skateboarding videos.

Leticia Bufoni e Silva is a Brazilian professional skateboarder. She began skating at the young age of 9 and, from there on, dedicated her life to skateboarding. Leticia has won 5 gold medals, 3 bronze medals, and 3 silver medals in the X-Games. 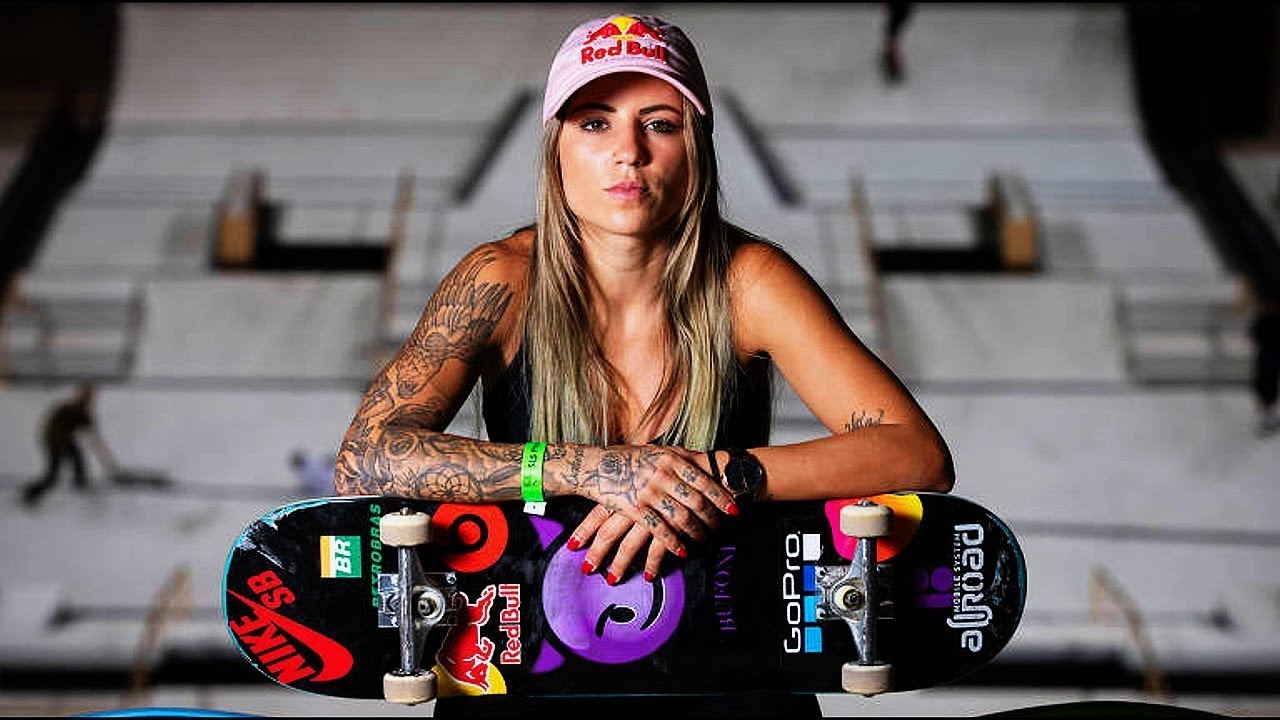 She is one of the most well-known skating figures in the world currently and is preparing to compete in the next Olympics as well. Leticia has had many prominent sponsors throughout her career, such as Red Bull, Nike, etc.

The historical skateboarding figure Patti McGee reigned the Women’s National Skateboard Championship in 1964. She is the first known female professional skateboarder and is regarded highly by the skating community. 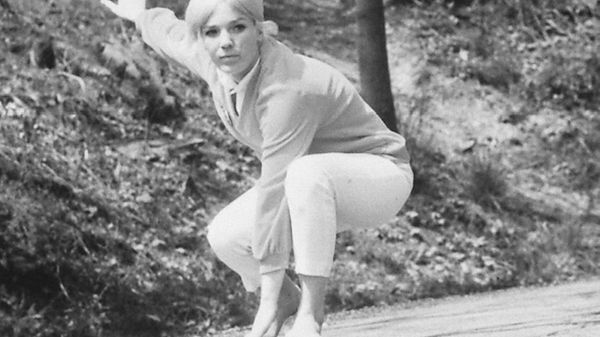 She is also the fastest skating girl with an average speed of 47mph. Patti’s first skateboard was made by her brother, after which she became passionate about skateboarding. She was featured in many television shows and magazines such as What’s my line and Life Magazine.

Cara beth Burnside commonly known as CB, is a professional skateboarder from California. She is one of the top female skateboarders. Cara has won gold medals in both the Winter and Summer X Games and has 16 titles in total. 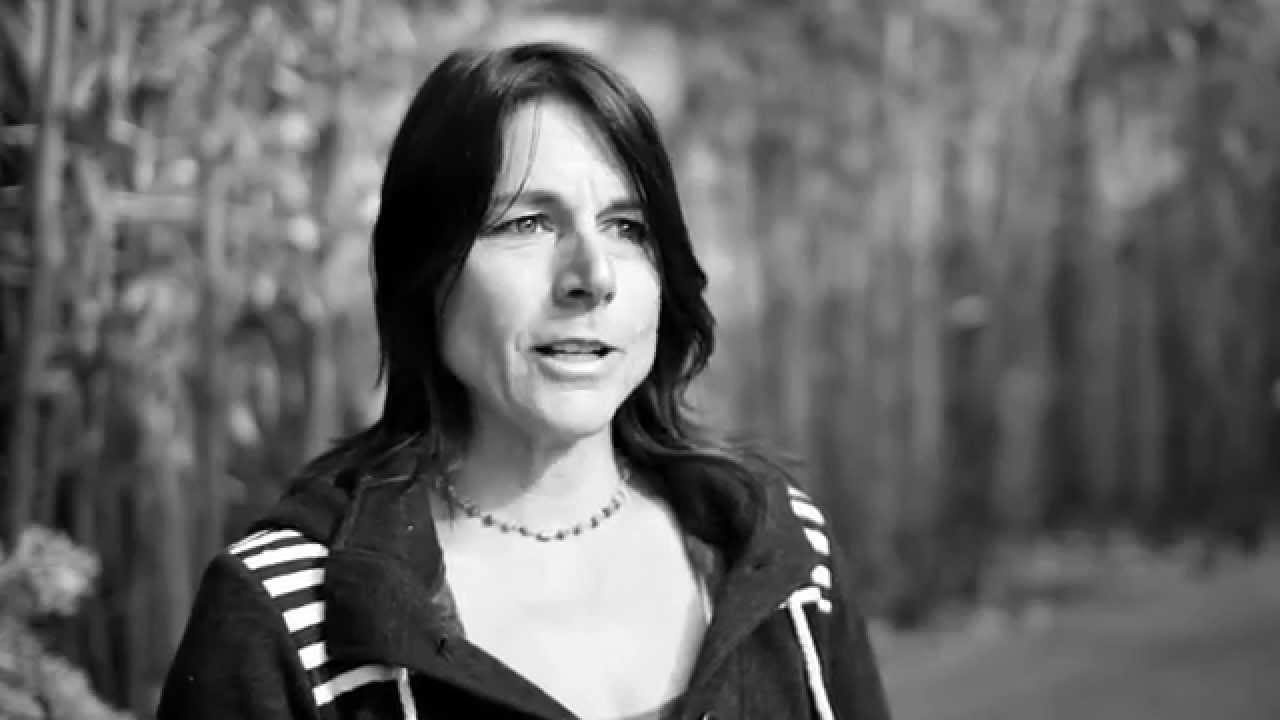 She also holds titles in Grand Prix and the Vans Triple Crown. Cara is the first female skateboarder to have her own signature skating shoes.

Elizabeth Marika Armanto is an American professional skateboarder and represents both America and Finland. She has won over 30 titles in multiple tournaments, such as X-Games. She made her skateboarding debut in 2007, and by 2010 she was already one of the best skaters. 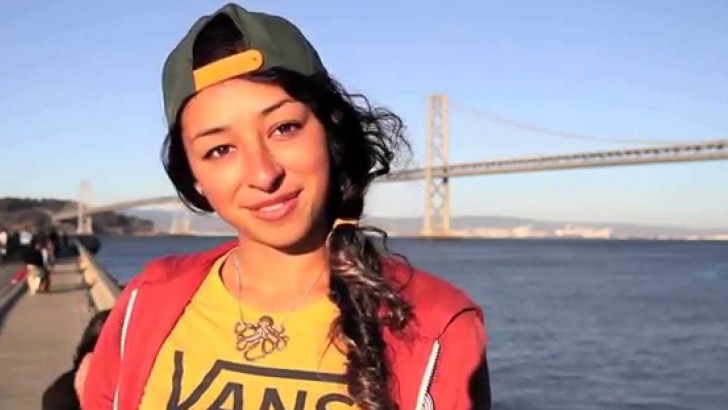 Elizabeth holds the first position in the World Cup of Skateboarding of the year 2013. She is presently the best female skater in the world. She has also served as the Sports Envoy for the United States. Elizabeth is also in the video games Tony Hawk’s Shred Session and Tony Hawk’s Pro Skater.