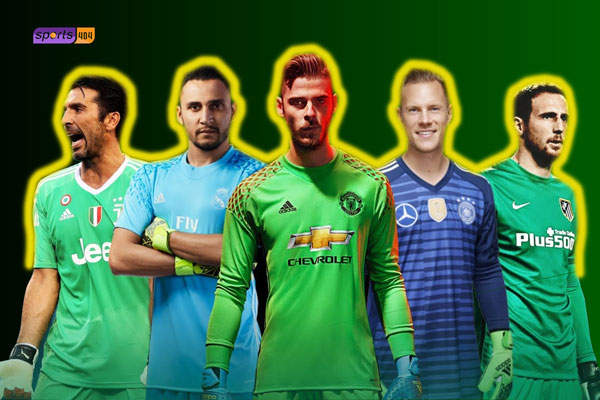 Most of us are unaware of the immense contribution of goalkeepers in any football match. A good goalkeeper determines whether a team wins or loses a game. In modern football, goalkeepers are the essential part of any team as their role is so pivotal.

We have witnessed many legendary goalkeepers throughout history, but today, goalkeepers are not given the importance they deserve. And to highlight their performances, we have narrowed down a list of the 5 best goalkeepers in modern football:

Real Madrid’s goalkeeper Thibaut Courtois is known as one of the world’s best goalkeepers. He was ranked number 7 in the list of the Top 10 Best Goalkeepers in the world in 2016. Thibaut also plays for the Belgium National Football team. 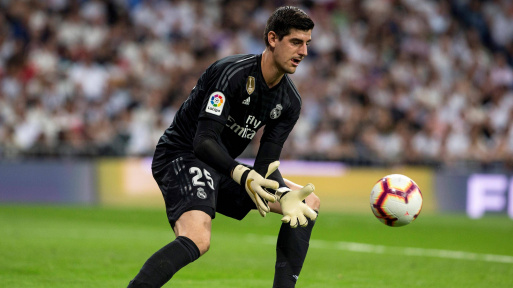 He made his football debut in 1999 while playing with Bilzen V.V. However. He came into the limelight after he joined Genk in 2009. Thibaut has played for various famous football clubs such as Chelsea and Atletico Madrid. He became La Liga’s most expensive goalkeeper in the year 2018 after signing up with Real Madrid.

Manuel Neuer is a German footballer who serves as a goalkeeper and captain for the football club Bayern Munich. He is called the ‘sweeper-keeper due to his blistering pace and unique playing technique. Manuel also plays for Germany’s National Football team. 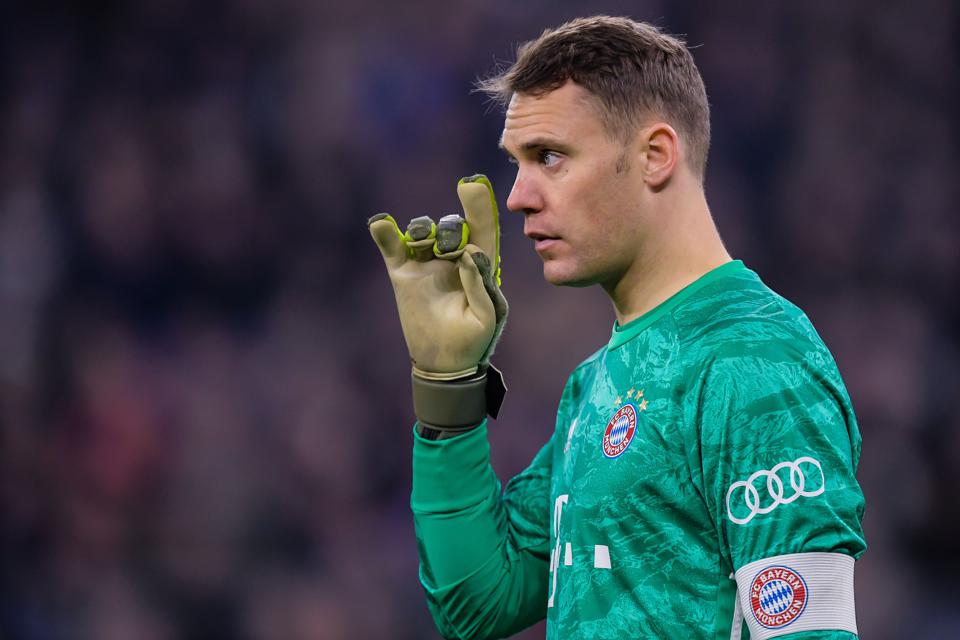 He is the most outstanding goalkeeper in history and received the title of the goalkeeper of the decade by IFFHS. Manuel has won many titles throughout his career, including 2 UEFA Champions League titles and 8 Bundesliga titles.

The German professional footballer Marc-Andre is one of the best goalkeepers in the world. He currently plays as a goalkeeper for the Spanish football club Barcelona and is also a part of Germany’s National Football Team. 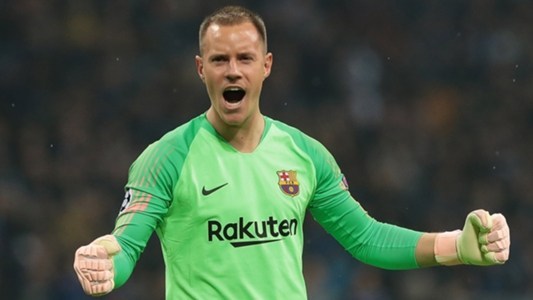 He is famous for his exceptional reflexes and playing tactics. Marc-Andre made his football debut in 1996 and has played for various clubs, including Borussia Monchengladbach, Germany U19, and U21. He won the FIFA Considerations Cup in 2017.

Liverpool’s goalkeeper, Alisson Becker, was named the Best FIFA Goalkeeper in the year 2019. He is a Brazilian footballer and plays for both Liverpool and Brazil’s National Football Team. 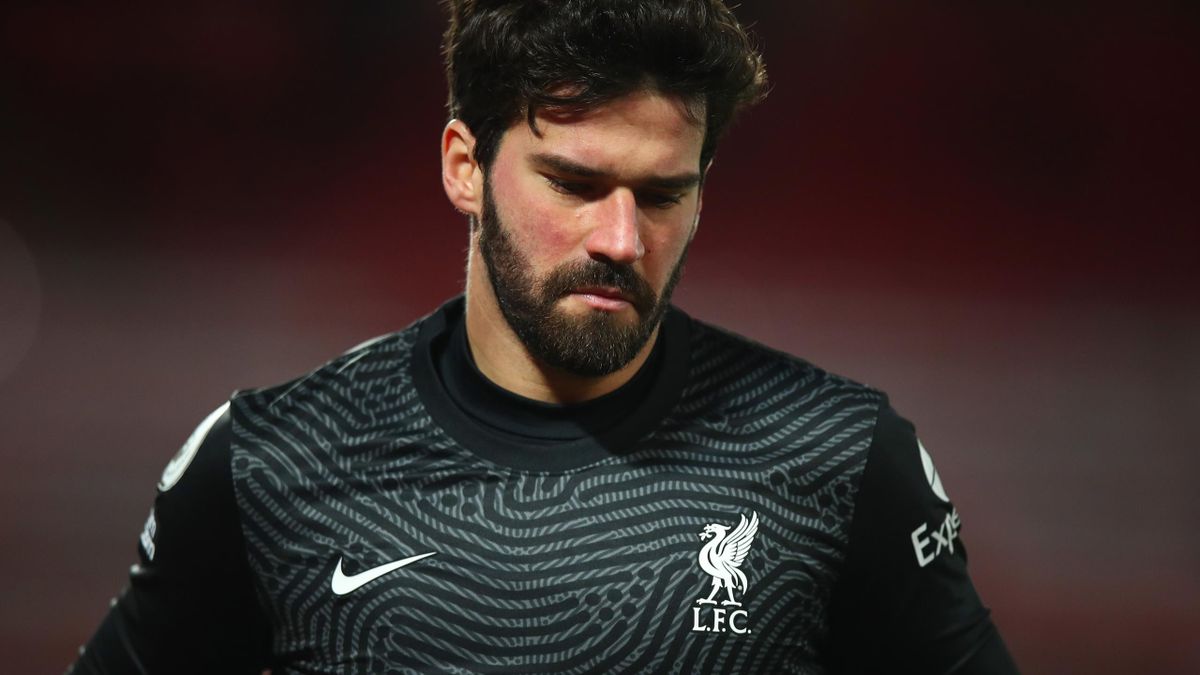 He started his career with Internacional in the year 2002. After 100 appearances, Alisson transferred to Roma and ultimately joined Liverpool in 2018.  He signed for Liverpool with an initial fee of £56 Million, making him one of the world’s highest-paid goalkeepers.

The Slovenian professional footballer Jan Oblak is the best goalkeeper in the world right now. He plays for the Spanish football club Atletico Madrid and Slovenia’s National football team. Jan began his senior career with Olimpija Ljubljana in the year 2009 and then joined Benfica in 2010. 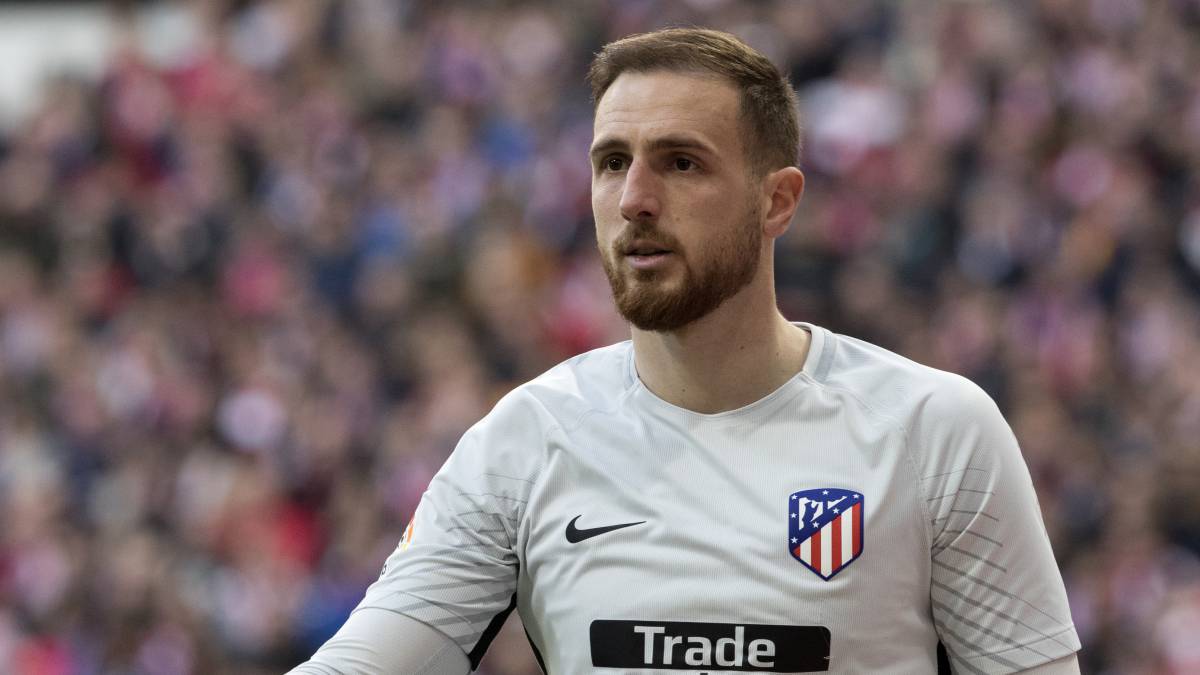