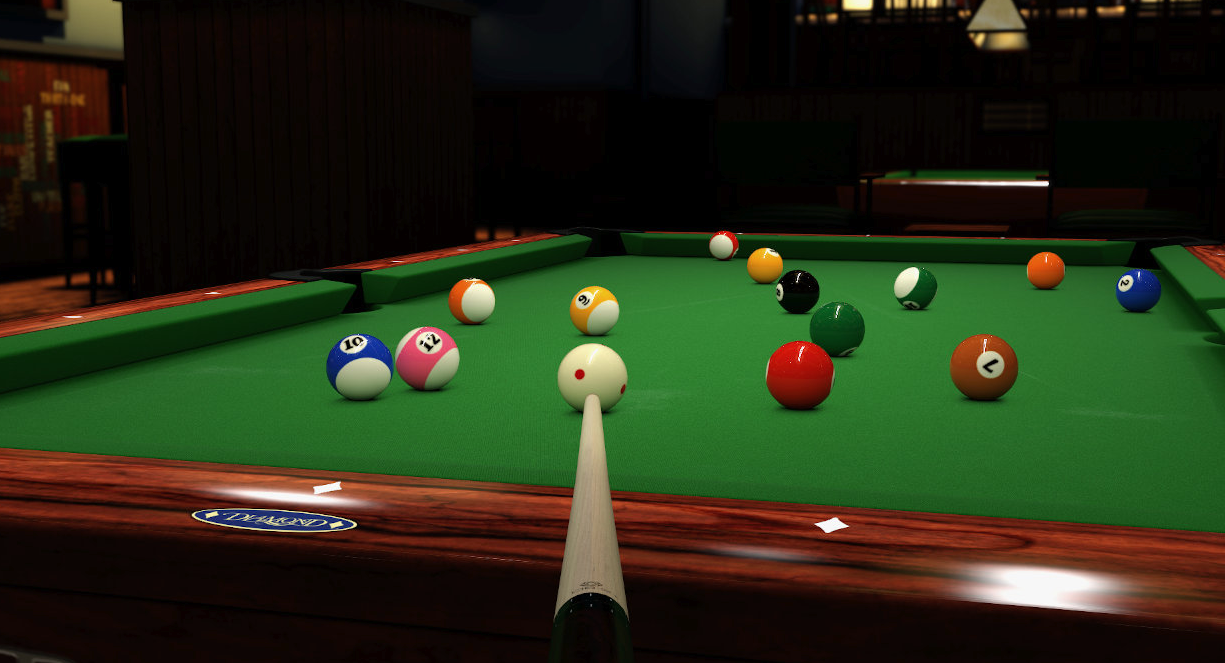 Pool is an ever-growing sport that needs precision, patience, and concentration. It is a calming sport but is equally competitive. Pool players need extensive practice to achieve perfection in the sport. The pool is a category of complex cue games, and every pool game has its own name; the most famous ones are 8-ball, 9-ball, 7-ball, etc.And so to highlight some of the legendary pool players, here is a list of the 5 best pool players in the world today:

Pool players dedicate a large portion of their lives to the sport to succeed at it. Unfortunately, Pool players today do not get the well-deserved recognition they require.

Earl Strickland is a professional American pool player commonly known as ‘The Pearl.’ He is one of the nine best pool players of all time. He currently holds multiple titles such as the World Championship 9-ball tournaments, The World Open Championship, etc. 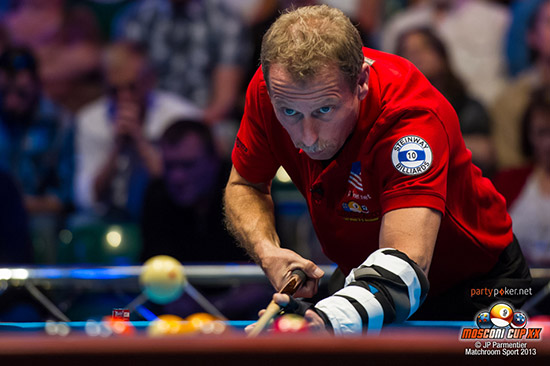 Earl made his pool debut in 1983, and from thereon, he became one of the best. His patience, endurance, temperament, and skills are remarkable and are what makes him a champion.

Luther Lassiter was a professional American Pool player known as the best pool player the world has ever witnessed. He won 6 World Championships and several other tournaments. He was an expert in the 9-ball pool and was undefeated. 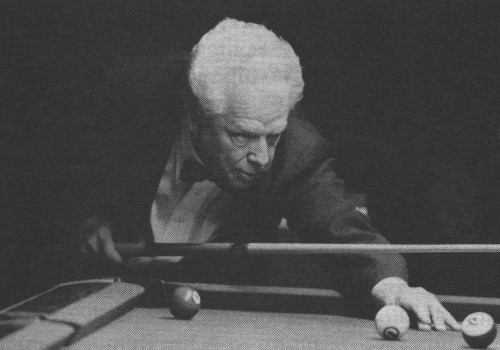 Luther stands at number 9 in the Billiard’s Digest 50 Greatest Players of the Century. He won several hundred thousand dollars through gambling on pool games as well.

William Mosconi was a professional pool player from Philadelphia. He made his debut in the year 1941 and retired in 1957. In his brief career, Willie won the World Straight Pool Championship 15 times. He was the most famous pool player in North America in the mid-20th century. 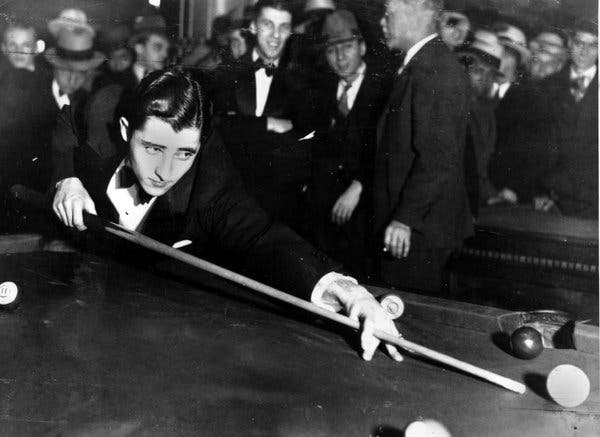 Willie began playing pool at the age of only 11 and became an expert in a short period. Willie also wrote an autobiography named ‘Willie’s Game’ about his billiard journey. He also published a manual on pocket billiards to help young pool players.

The twenty-time World Pocket Billiards Champion, Ralph Greenleaf, was known was his distinct style to maneuver pool balls during a game. He was one of the first members to be included in the Billiard Congress of America’s Hall of Fame. 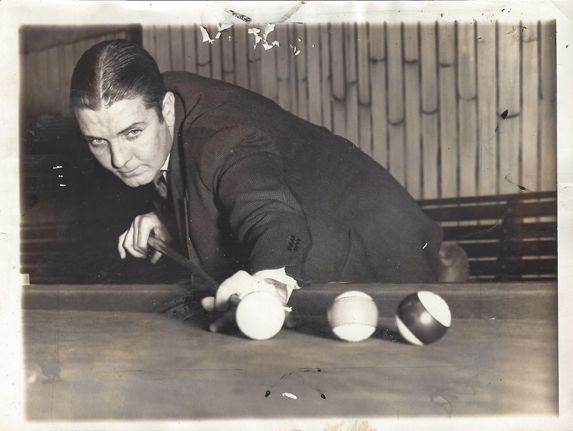 Ralph competed in the straight pool and was almost unbeatable. He stands on number 3 on the Billiard’s Digest 50 Greatest Players of the Century.

Efren Reyes, often known as ‘The Magician,’ is a Filipino International pool player. He held almost 70 titles and was the first player to succeed in two different pool divisions. Efren is an expert in 8-ball and 9-ball. 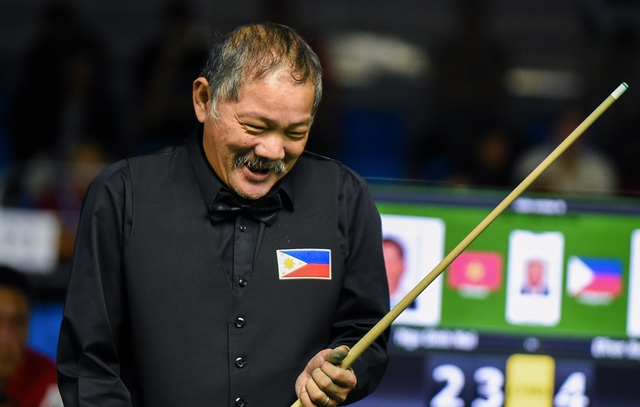 His shots are almost unbelievable and magical, and he seizes practically every match that he plays. Efren has also won the largest pool purse worth $100,000. He became known internationally after the 1994 US Open 9-ball Championship. He is presently the best pool player in the world and is unbeatable.