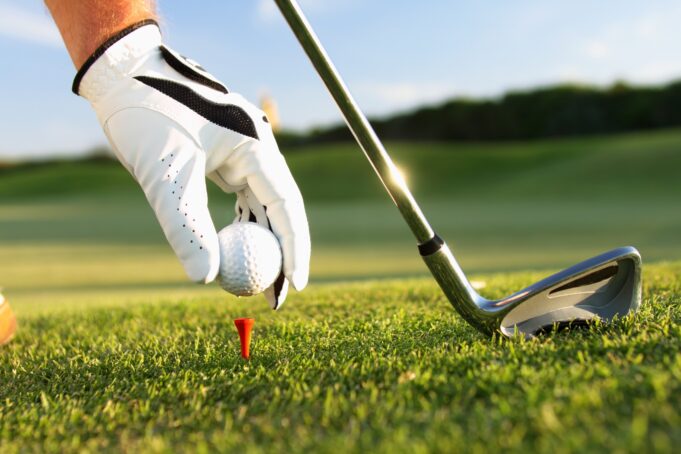 Just like Referees and Umpires, Caddies contribute largely to sports but are mostly left unnoticed. To be clear, a caddie is an individual that carries a golf player’s clubs and bags and is a moral supporter of the golf player in the field. Caddies are also paid generously, and we have created a list of the 5 highest earning golf caddies today

A caddie provides all sorts of assistance to the golfer during the match and is an integral part of golf. Each golf player has their own caddie to ensure thorough aid during the game.

A good caddie has all the knowledge regarding the match’s obstacles and challenges and provides the best possible solutions for them.

Tim Tucker currently caddies for the US Open Champion Bryson DeChambeau. He has a PGA Tour Purse of $233,801 and a basic salary of $120,000. 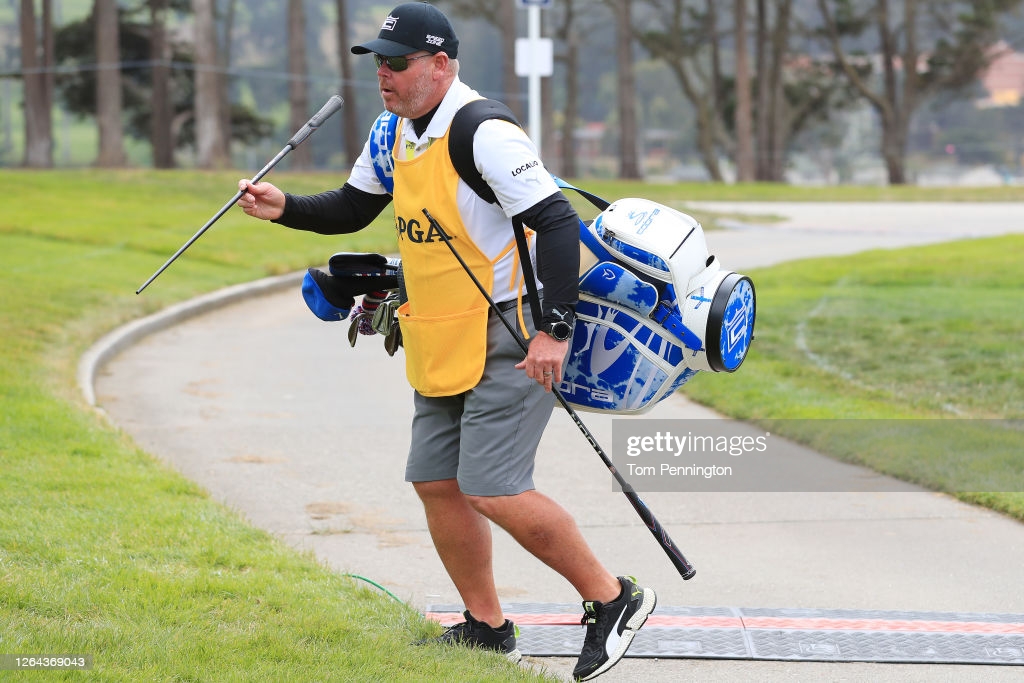 Tim started Caddying for Bryson in the year 2016. Both of them together have witnessed many victories, including the 2020 US Open Championship.

Austin Johnson is the younger brother of Dustin Johnson and is also his caddie. Both the brothers have grown successful since they first started working together in 2013.

Austin and Dustin have won 9 tournaments together. Forbes has listed Austin as one of the highest paid golf caddies in PGA globally. Austin has a basic salary of $120,000 and has earned a minimum of $500,000 annually in six golf tournaments. Austin’s PGA Tour Purse is $352,600.

Jonathan Jakovac is a former golfer and a caddy presently for

The duo has won 3 PGA tours. He has also caddied for the golfer Ryan Moore for over 7 years.

He has caddied for over 9 years for multiple golfers, including Matt Bettencourt, Zack Miller, John Merrick, and Pete Tomasulo.

Jimmy Johnson presently caddies for one of the best golf players in the world, Justin Thomas. Both of them together have gained immediate success.

Johnson has won 13 PGA tournaments as a caddie for many golfers. He has caddied for almost 21 years and is currently the highest-paid caddie in the PGA tournament. In 2020, Johnson’s estimated PGA Tour Purse was $382,851, along with a basic salary of $120,000.

Jimmy is regarded as one of the most experienced caddies in the world.  He has caddied for Steve Stricker, Charles Howel III, Nick Price, and Adam Scott as well.