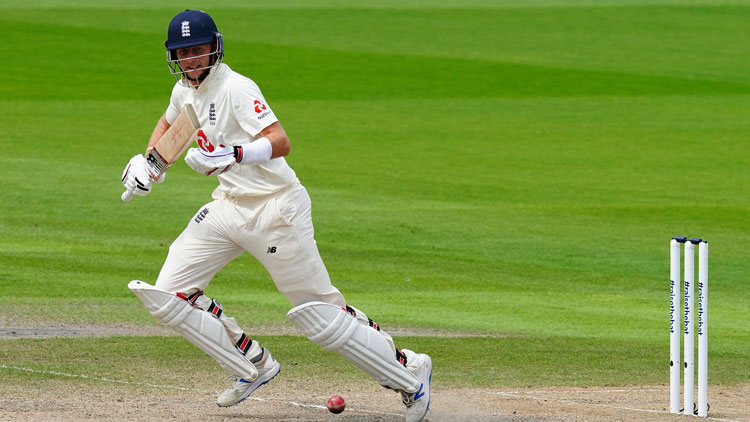 It is no surprise that cricketers are paid more generously than any other sport’s players. This is because of the popularity of the sport and the huge fan base. Cricketers are cherished by fans globally which makes them the most marketable athletes in the world. It is not unusual for cricketers to be millionaires; in fact, there are many present cricketers whose net worth reaches beyond $50 million. Here is a list of the richest cricketers in 2021:

The former West Indies captain, Brian Lara, is considered the best batsman in the history of cricket even after so many years of his retirement. He was an expert in the sport and scored more than 21,000 international runs throughout his career.

Brian’s net worth is approximately $60 Million today, making him one of the world’s richest cricketers. Brian is a humanitarian and used a large portion of his money to build social care organizations such as the Pearl and Bunty Lara Foundation.

With a net worth of $95 Million, the Australian cricketer Ricky Ponting stands at number four in the world’s wealthiest cricketers. A significant portion of his net worth comes from endorsement deals with prominent brands such as Adidas, Valvoline, Rexona, etc. 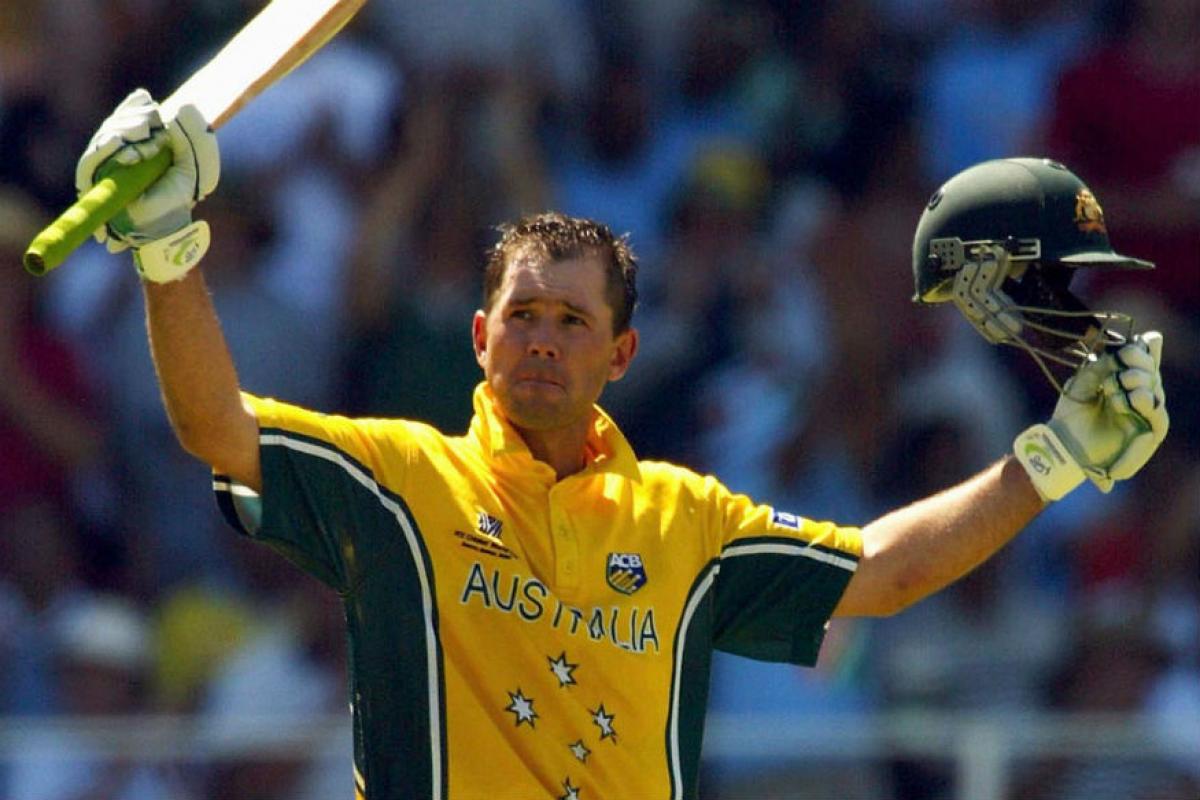 Ricky scored 27,000 runs for the Australian Cricket team and is one of the best all-rounders in the world. He is also currently the IPL team’s coach, Delhi Captains, with an annual salary of $476,680.

The well-known Indian cricketer and celebrity Virat Kohli has a net worth of $119 Million. He is one of India’s most marketed cricketers and has endorsement deals with many famous companies such as Audi, Pepsi, Google, Colgate, Valvoline, etc. 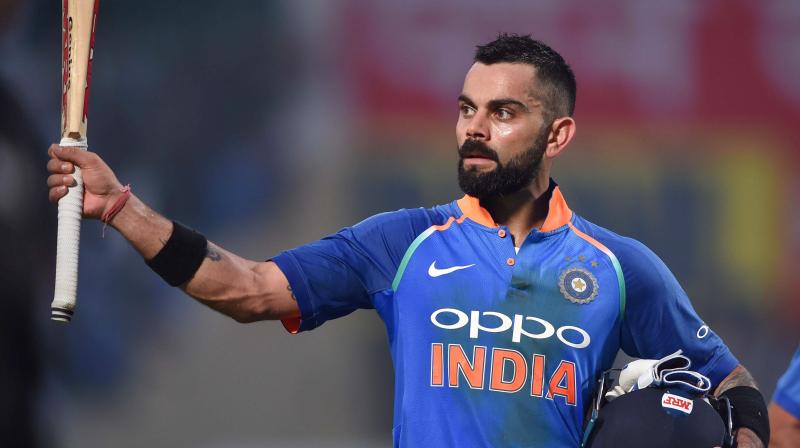 He was also the brand ambassador for Uber in 2018. The current Indian team captain was in the Forbes top 100 list. Virat makes approximately $1Million daily from his endorsements and photoshoots

The former Indian team captain MS Dhoni is one of the finest batsmen in the world. He is admired for his consistency on the field and has scored 10,773 runs in ODIs, 4,876 runs in test matches, and 1,617 runs in T20s. 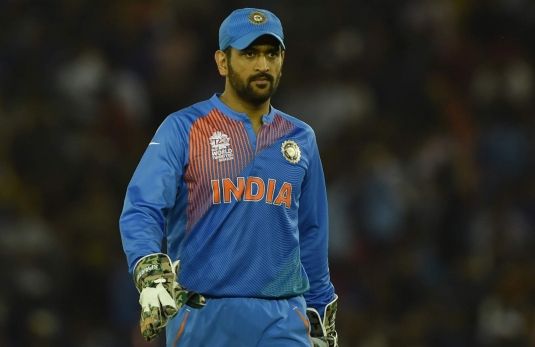 Dhoni holds many records, such as most not outs in ODIs, and most wicket-keeper catches. He is also the most marketed cricketer in India. Dhoni’s net worth is $170 Million currently. He was included in the Forbes list of most paid athletes in 2018. He has many brand endorsements and contracts with brands like Reebok, Lays, Sony Bravia, Colgate, etc.

Sachin Tendulkar is the richest cricketer in the world today with a net worth of $200 Million. He is known as ‘The God of cricket’ by his fans and is the best batsman in the world. Sachin has scored over 34,000 international runs in his cricket career. 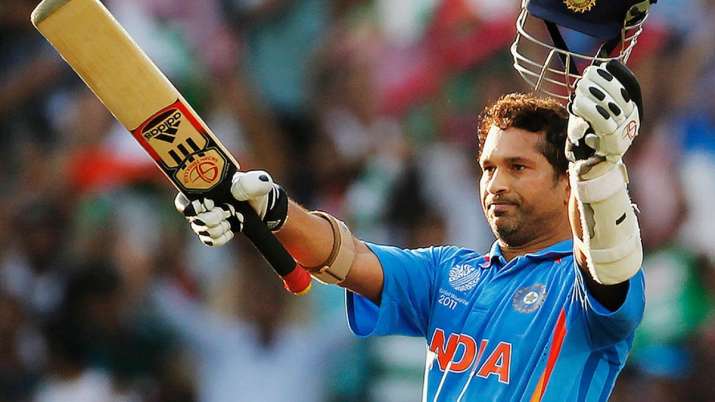 He is a prominent celebrity in India and has endorsement deals with Pepsi, BMW, Adidas, etc. Sachin is a legend and is the only cricketer to score 100 international centuries in cricket. Forbes names Sachin as the wealthiest and most successful cricketer in the world today.