Skateboarding is an authentic sport and has national and international tournaments. The sport is unique due to the different stunts and tactics involved, and that is what makes the sport so fun. The sport is finally going to be represented in the next Olympics season. Skateboarders earn as generously from the sport as any other sport’s player. This is why it has attracted a large number of young skateboarders. Here is a list of the 5 richest skateboarders today:

Rick Howard is a Canadian professional skateboarder best known for his appealing stunts and tricks. He has a net worth of $45 Million, including sponsorships and endorsements. He is the co-founder of three companies Lakai Footwear and Girl Skateboards, and Fourstar Clothing. 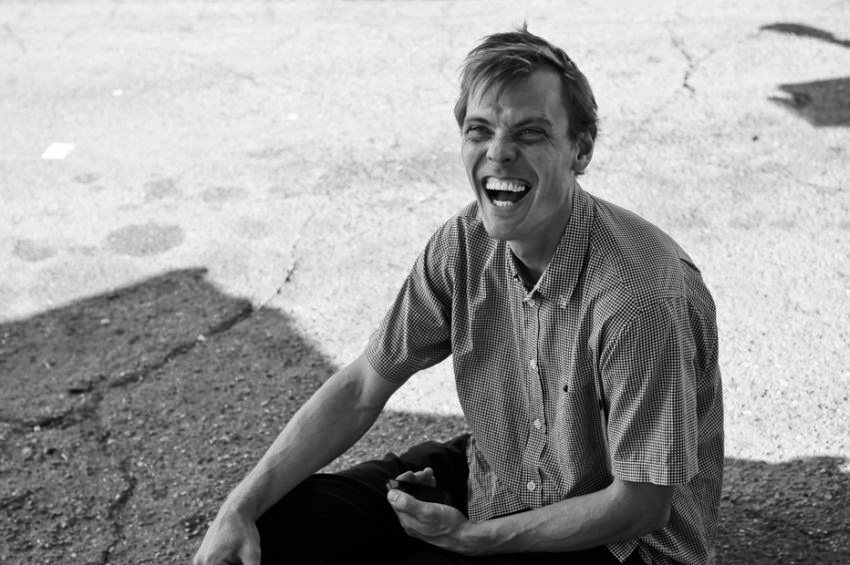 The 48-year-old skateboarders have also starred in many Hollywood movies. He is regarded as a pioneer for the change in modern switch skateboarding. He is both a fashion icon and a legendary skateboarder.

Jamie Thomas is an American professional skateboarder and entrepreneur. He is the founder of Zero Skateboards and Fallen Footwear and various other companies. Jamie Thomas’s net worth is $50 Million, making him one of the richest skateboarders globally. 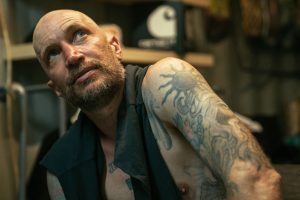 Nicknamed ‘The Chief,’ Jamie made his skateboarding debut in 1991. He has also won the Summer X games while representing the United States. Jamie has also featured in We Are Blood and multiple skateboarding videos such as Welcome to Hell.

Shaun White is a professional American snowboarder and skateboarder. With a net worth of $60 Million, he is currently the wealthiest snowboarder in the world. Shaun is a three-time Olympic gold medalist and holds the record for the most gold medals won in Olympics by any snowboarder. 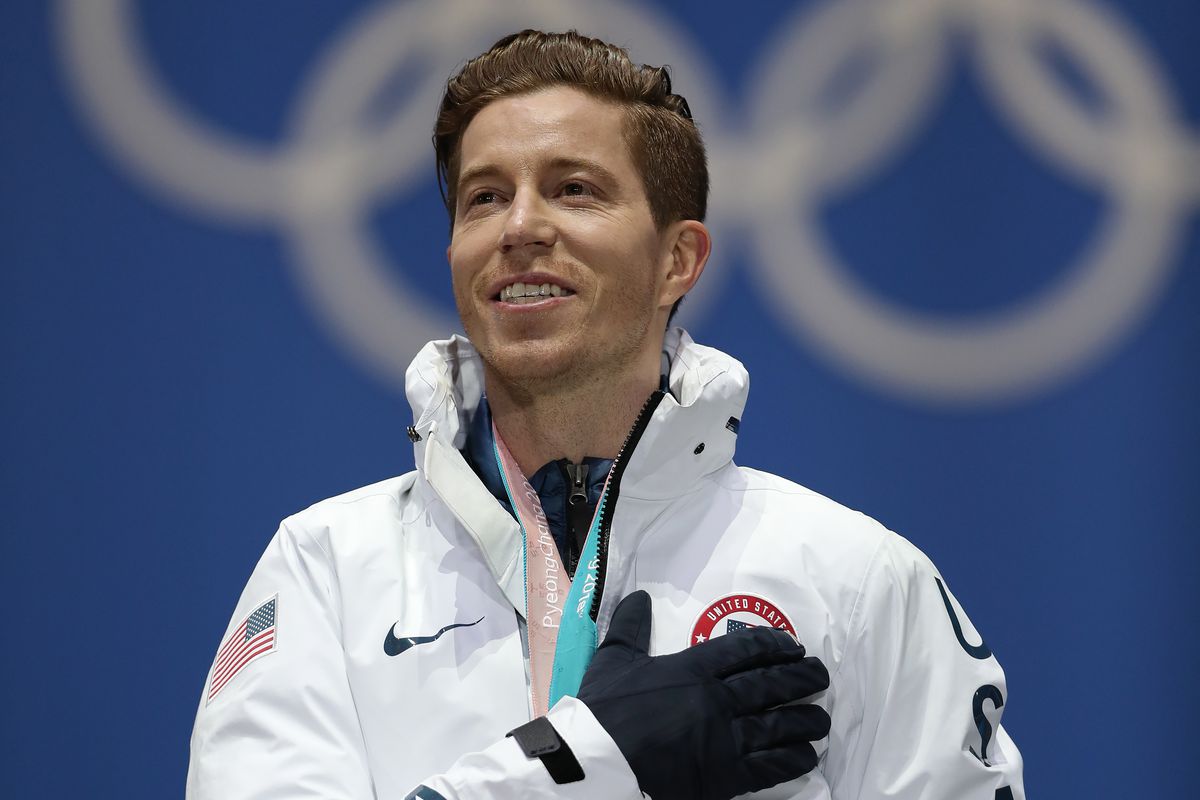 He became involved in skateboarding at the age of six. Shaun has participated in four Olympic seasons throughout his career. He has also won 10 ESPY awards and 18 Winter X Games.

With a net worth of $100 Million, Rob Dyrek is the second richest professional skateboarder globally. He is also an actor, producer, and entrepreneur. Rob has featured in many movies and television series such as Street Dreams, Waiting for lightning, etc. 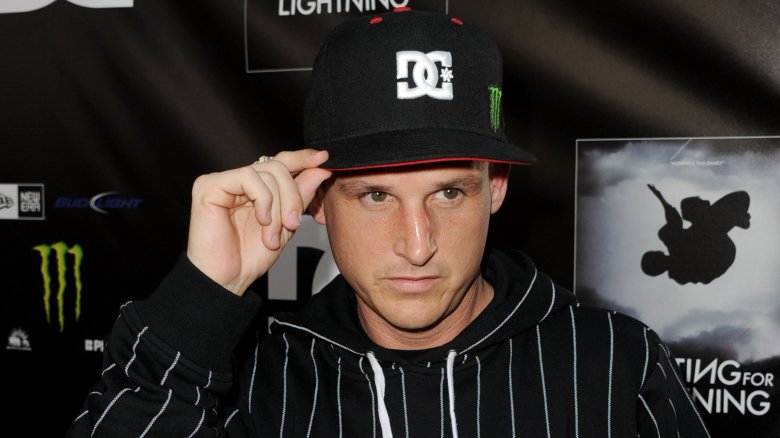 He is also the creator of Wild Grinders. Rob was titled the ‘Most Influential Skateboarders of all time’ by FoxWeekly in 2014. He has had many popular sponsors like Alien Workshop, DC Shoes, Monster Energy, and EA Skates throughout his skateboarding career.

Tony Hawk is a professional skateboarder and entrepreneur. He has a net worth of $140 million presently. Tony is the wealthiest skateboarder in the world and the pioneer of modern vertical skateboarding. He is the owner of the Skateboard company ‘Birdhouse.’ Tony is also one of the most influential skateboarders in the world. 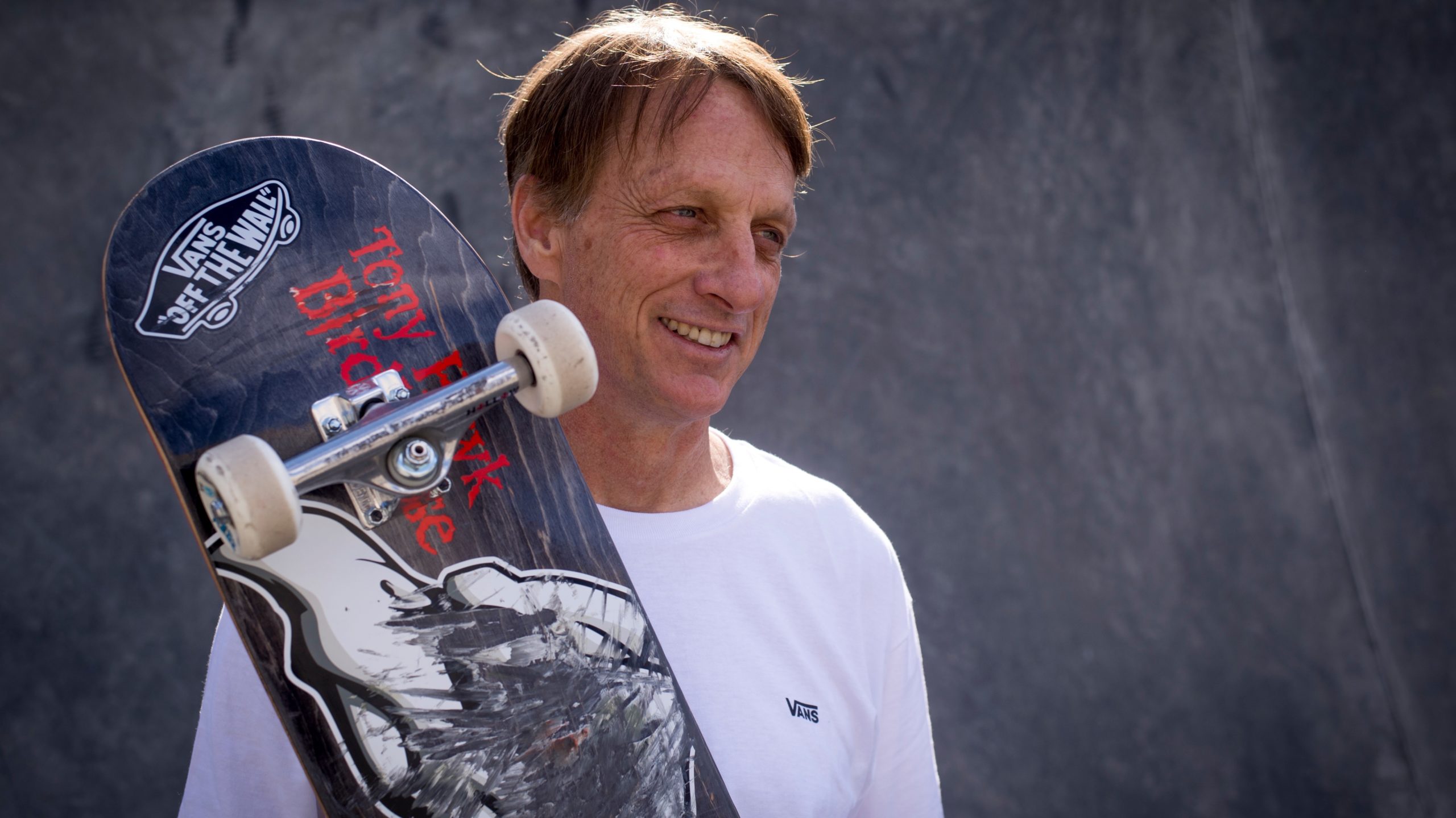 He turned into a skateboarding pro in 1982 and is famous for his skateboarding technique ‘900’. Tony Hawk also has his foundation to help build skateboarding parks in underprivileged areas to promote the sport. Tony Hawk has also starred in Gleaming the Cube, Pretending I’m a Superman, and Lord of Dogtown.