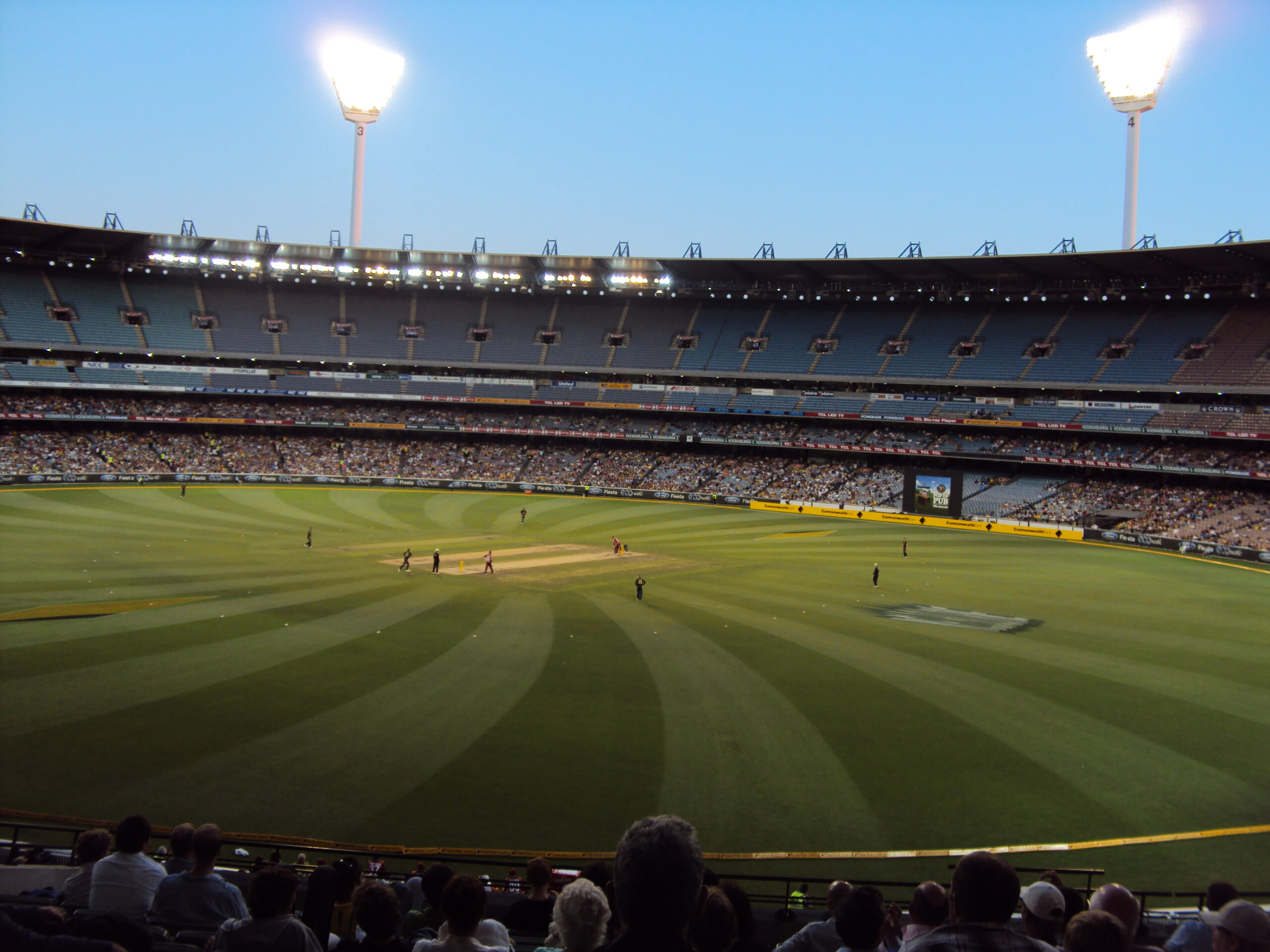 Even though most One Day internationals last throughout the day to complete the 50-overs, there have still been instances throughout history when the matches have finished without accomplishing the status of a ‘One-day International.’

These ODIs were shortened due to various reasons but mainly because of bad performances by either of the teams. Here is a list of the 5 shortest ODI matches in history:

This iconic tournament final ODI is regarded highly in the history of Pakistan’s cricket. The tournament final began when Pakistan won the toss and decided to bat. Pakistan almost showed mediocre performance by scoring only 295 runs in 50 overs with 6 wickets down. 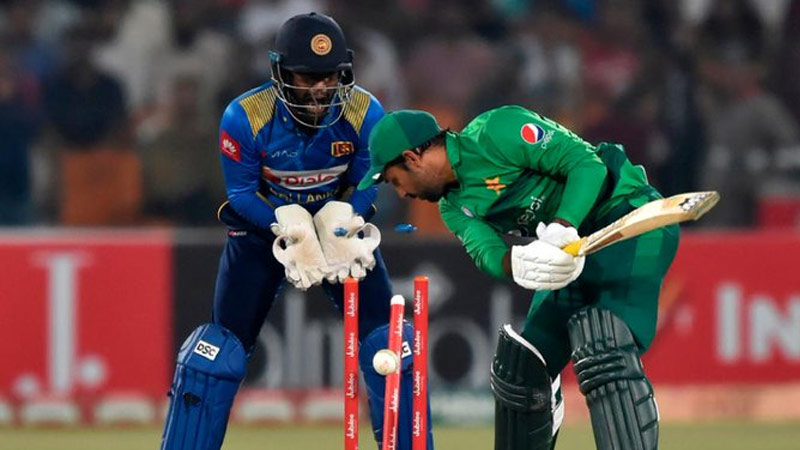 But little did they know that Sri Lanka would not even be able to achieve even half of the target. The Sri Lankan team only scored 78 runs when all their wickets went down. They lost the match by 217 runs and lost the tournament final as well.

The 14th match of the ICC World Cricket Division was an entirely surprising one. Both the competing teams Kenya and Canada, were already qualified for the 2007 Cricket World Cup. The match started with Kenya winning the toss and choosing to bat. 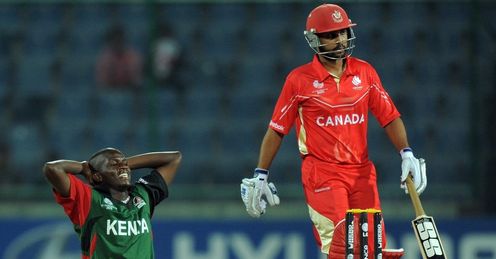 Kenya gave Canada a target of 251 runs. However, the Canadian team could not achieve it and only scored 92 runs with all their wickets down.

During the 2004 ODI match series of Sri Lanka and Zimbabwe, the 3rd ODI match took a unique turn. Zimbabwe started the game by batting first but could not last long.

The team took a swift start with a score of 18 runs over the loss of one wicket. But after just a matter of minutes, at the score of 35 runs, Zimbabwe’s entire team was bowled out. 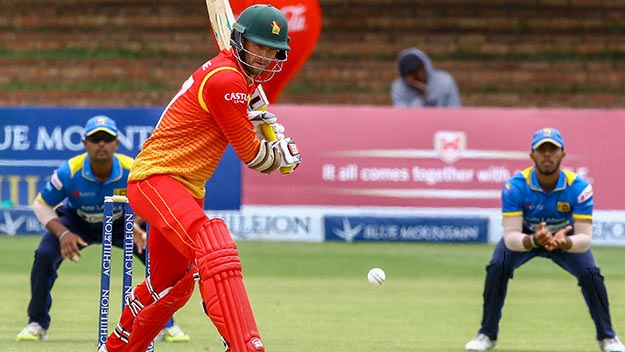 It was one of the most humiliating losses in the history of cricket for Zimbabwe. On the contrary, for Sri Lanka, it was the easiest way to win the series. The Sri Lankan team was able to achieve the target with 9 wickets remaining.

The fourth match of the 5-ODI series was another nightmare for Zimbabwe. The Bangladesh team was ahead of Zimbabwe at this time in the series with a winning ratio of 2:1. The match began with Zimbabwe’s batting which quickly took a turn for the worst.

Zimbabwe lost 4 wickets on 8 runs. However, it was not long before the entire team was bowled out at the score of only 44runs. 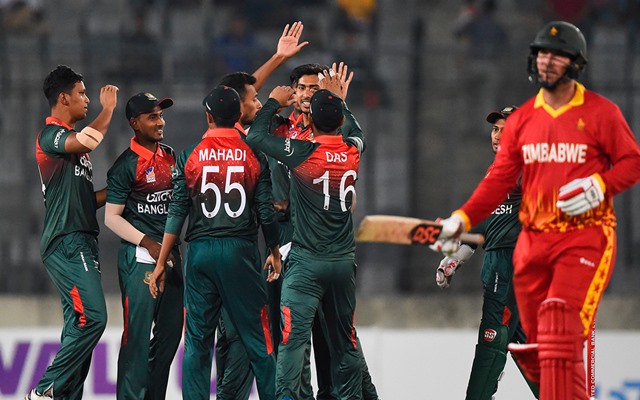 Things began to heat up when Bangladesh also lost 4 wickets on only 5 runs in the second innings. But somehow, Bangladesh achieved the target with 6 wickets remaining and ultimately won the series by 3-1.

In the 2001 tournament between West Indies, Zimbabwe, and Sri Lanka, the shortest ODI match in cricket was witnessed. The game was between Zimbabwe and Sri Lanka, and Zimbabwe started the match by batting first. 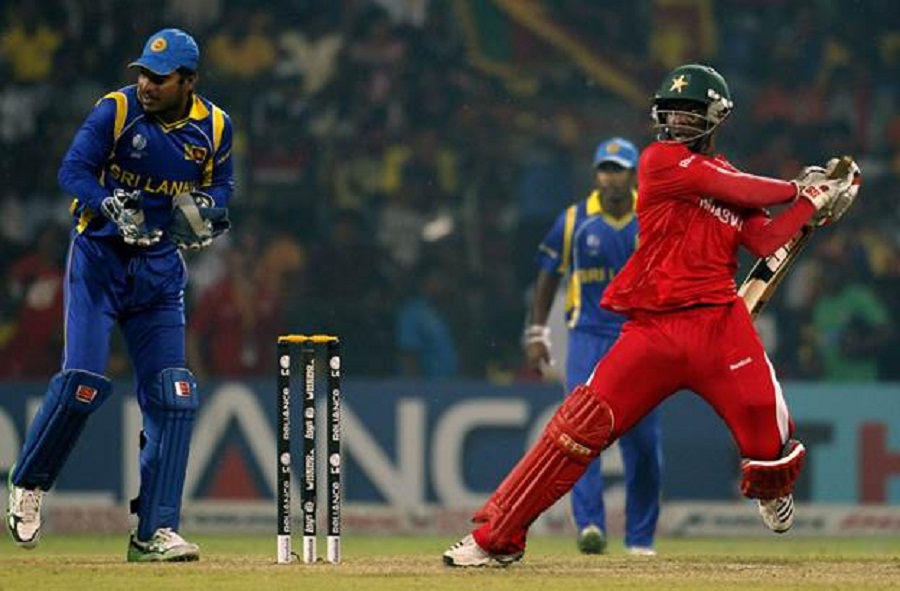 The Zimbabwe cricket team was only able to score 38 runs in 15 overs before all the wickets went down. However, Sri Lanka scored 39 runs in just 4 overs, which caused a humiliating defeat for Zimbabwe.