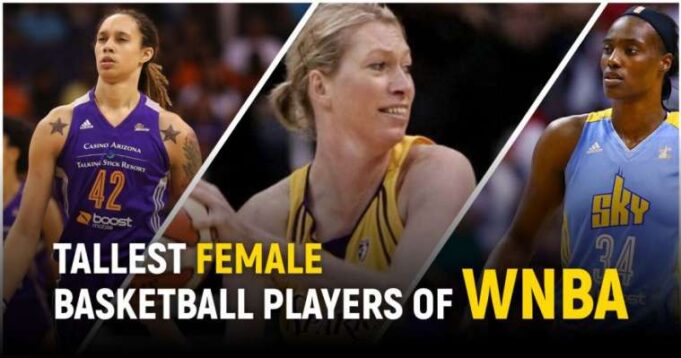 The former American professional basketball player, Lindsay Taylor, is 6’8 and currently the 5th tallest woman in WNBA. She has played in many leagues throughout her career, such as WNBA, KBSL, LFB, WKBL, Polish Women’s League, etc. 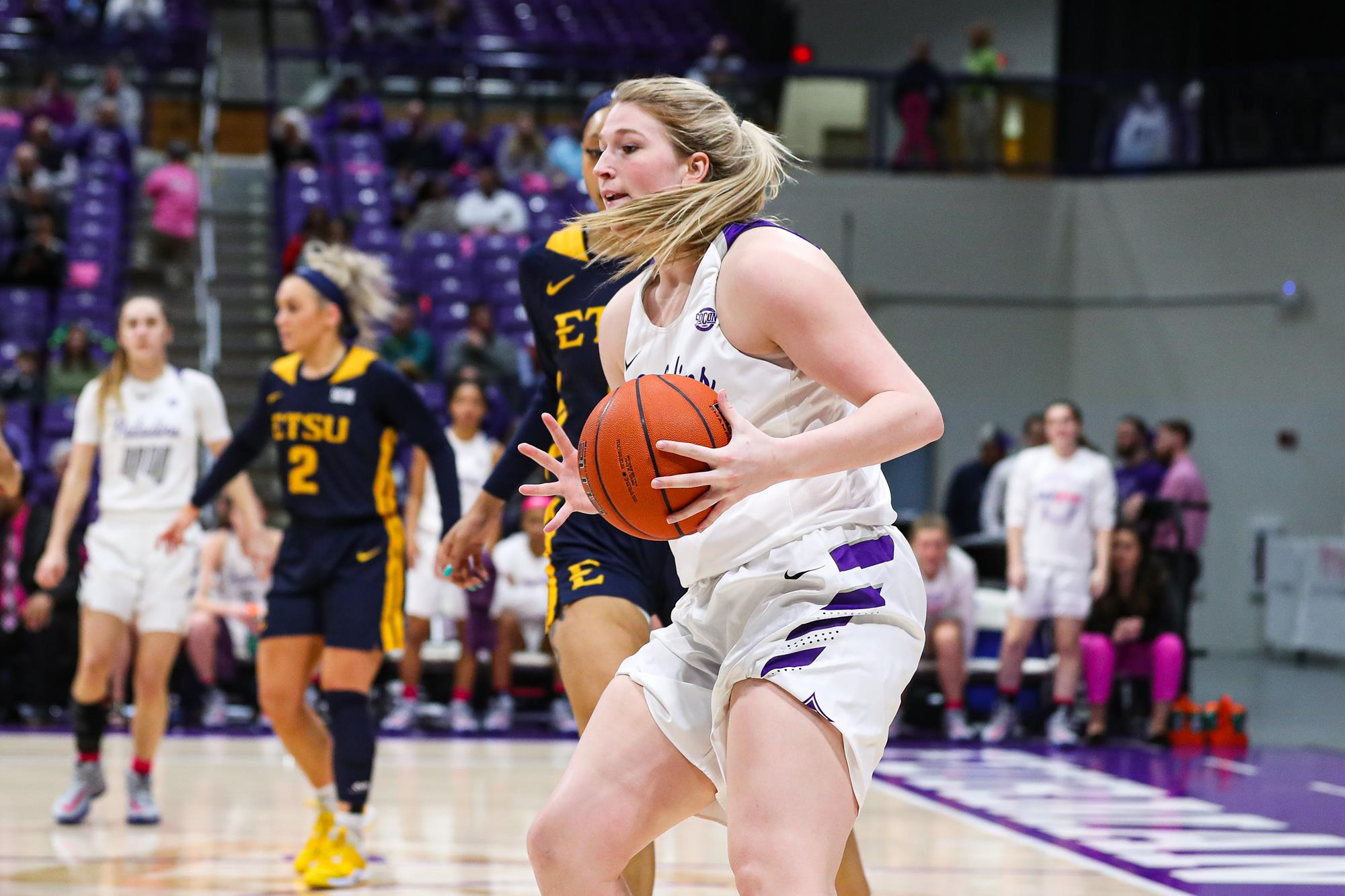 Liz Cambage is a professional Australian basketball player who currently plays for the Las Vegas Aces in WNBA. She is approximately 6’8 and is the fourth tallest player in the league. She is a prominent celebrity as well as a DJ. 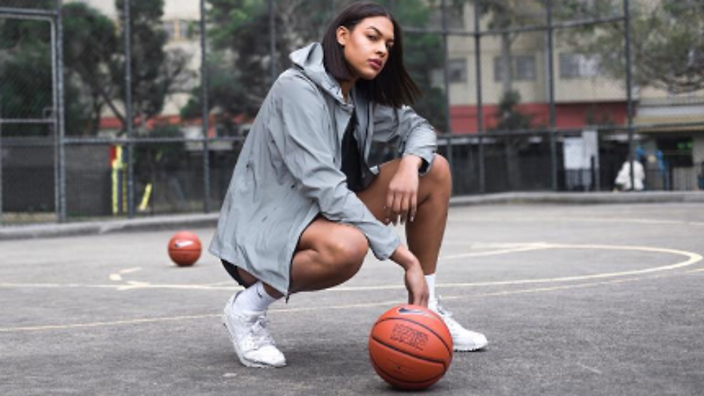 The 29-year-old player holds the record for scoring the highest points in a single game with 53-points. She made her basketball debut in 2007 and has played for various teams since Tulsa Shock, Dallas Wings, Shanghai Swordfish, etc. Her remarkable height was the primary reason for her to join basketball.

Maria Alexandrovna Stepanova is a professional Russian basketball player who plays for the WNBA and competes in the Olympics. She is 6ft 8in tall and is the third out of the tallest WNBA players in the league. Maria currently plays for Phoenix Mercury. 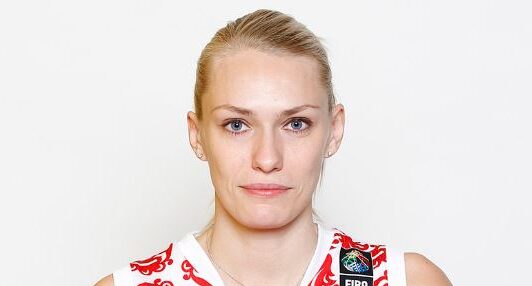 She holds two bronze medals in the Olympics and is also Honored Masters of Russian Sports. She has also played for the National Russian Basketball team and is an exemplary player due to her height.

Zheng Haixia is a retired Chinese basketball player who played for the Chinese National Basketball team and the Los Angeles Sparks in WNBA. She is 6ft 8.5in tall. She has competed in the Olympics and holds 2 silver medals, 2 bronze medals, and 1 gold medal in both the Olympics and Asian Games. 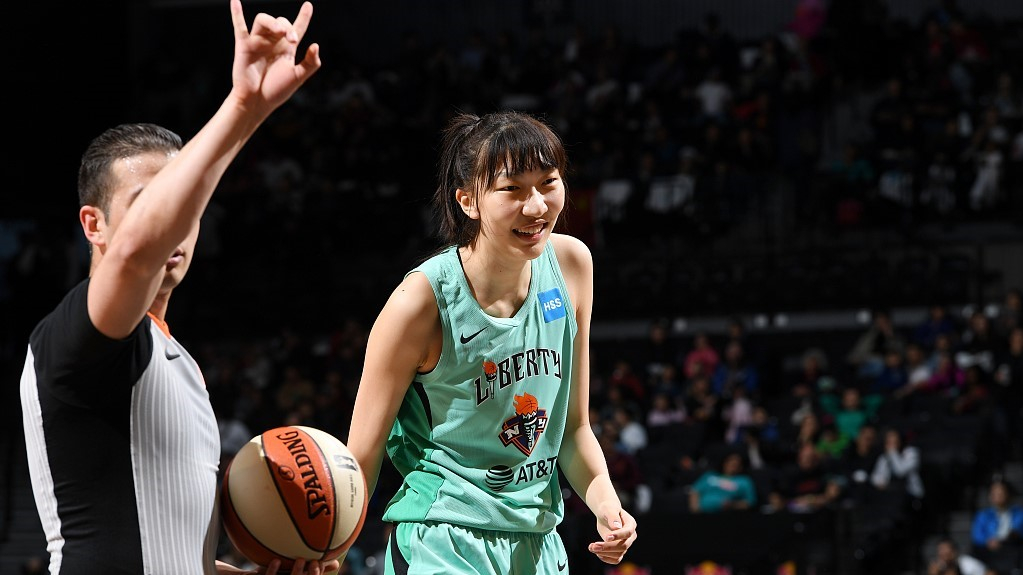 Zheng has led her team towards victory on many occasions and is one of the WNBA’s finest players. In 1997, she became the first Asian woman ever to win a WNBA title by winning the Kim Perrot Sportsmanship Award.

Malgorzata Dydek, commonly known as Margo Dydek, is the tallest woman in WNBA’s history, with a height of 7ft 2in. She was a Polish professional basketball player and made her WNBA debut in 1998. 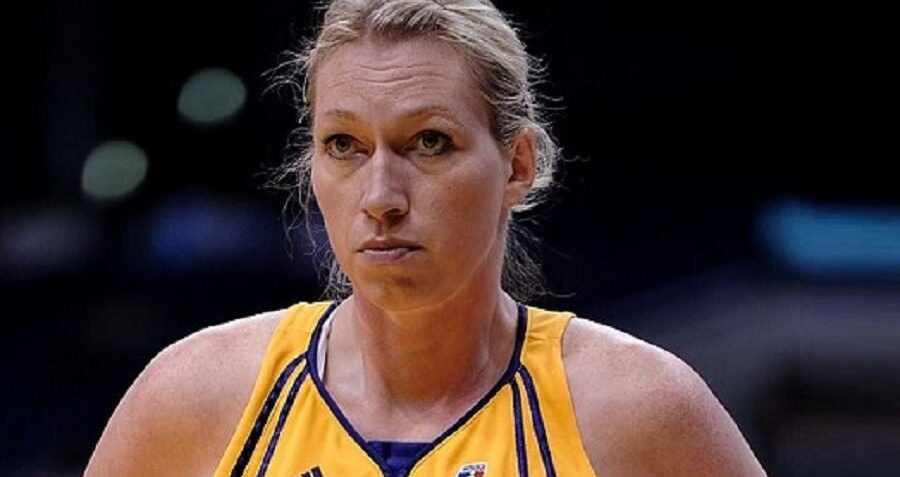 She played for various teams throughout her career, such as Utah Starz, Connecticut Sun, and Los Angeles Sparks. Margo also played for international teams all around Europe. She held the record of the most defensive rebounds and was even labeled the all-time Leader in blocks. She died in 2011.