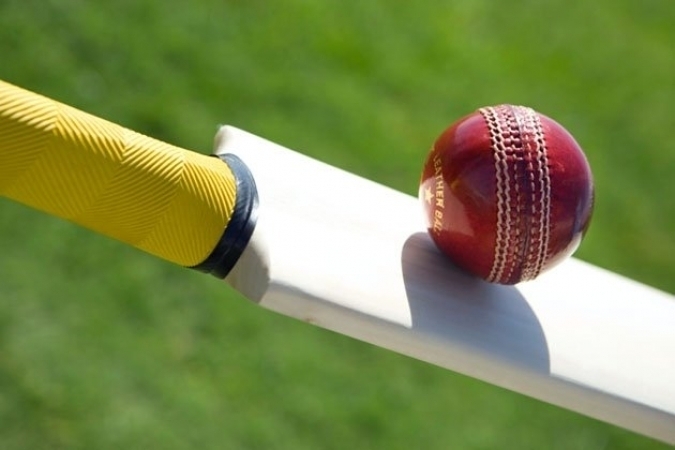 For a very long time, cricket has been one of the most-watched gamed among people. Fans go crazy over their preference of a specific team or a player. However, this obsession of people with cricket does not seem to be unreasonable. The game is played with so much zeal that it automatically attracts people’s enthusiasm. Here are five unbreakable records that have been set in cricket over the years which took the world by storm.

The record set by Graham Gooch: 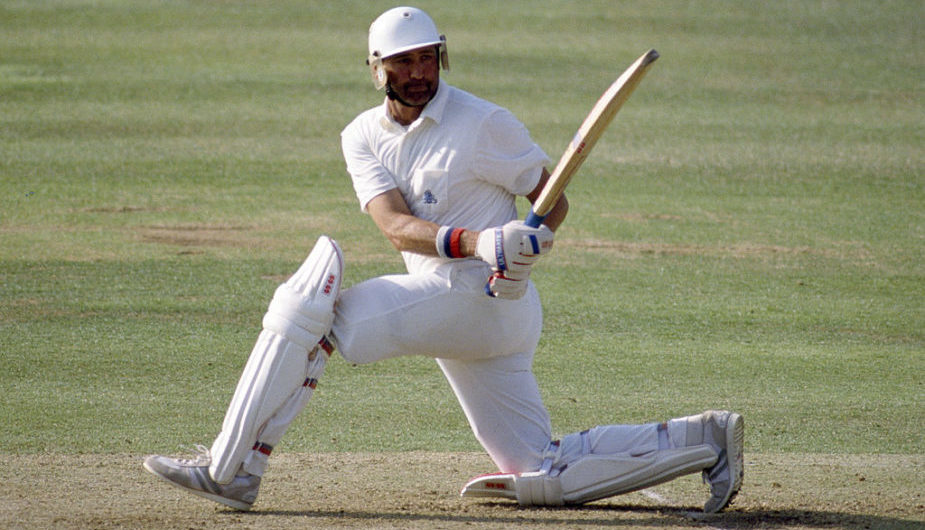 Graham Gooch made an unbeatable record in the history of cricket by making 456 runs in two innings. These many runs made by one player alone in a game seemed to be unbelievable. But it was true that this exceptional batsman who was from England made this record while playing against the team of India. No one has been able to come close to breaking this record. Though there has been another batsman named Brain Lara who managed to reach up make 400 runs. But he still could not make more runs than Graham Gooch.

The record set by Wasim Akram: 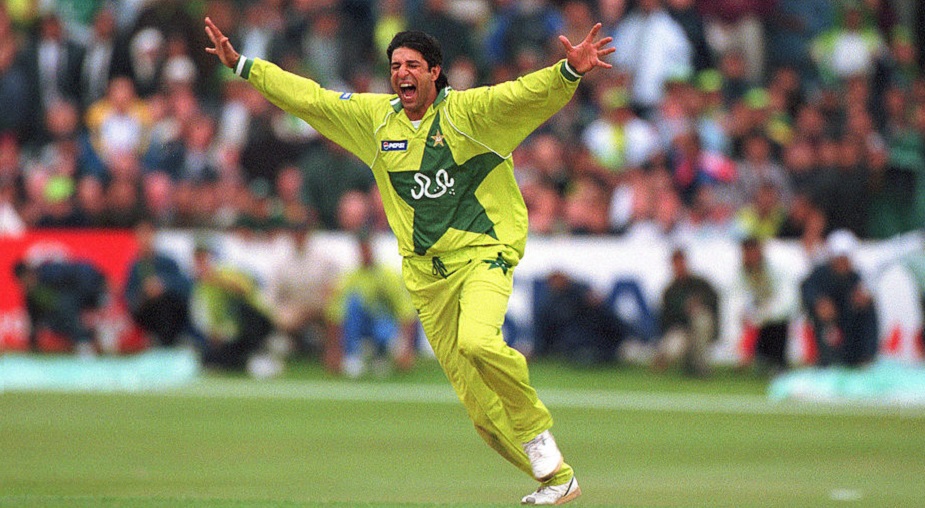 Wasim Akram is a Pakistani cricketer and an exceptional bowler. This bowler who bowls with his left arm has set the record for taking the highest number of ODI wickets. With almost 502 wickets in ODI, Akram stands unbeatable. He is often even known as the “Sultan of Swing” by his cricket fans and is still regarded as one of the greatest bowlers in the history of Pakistani cricket.

The record set by Don Bradman: 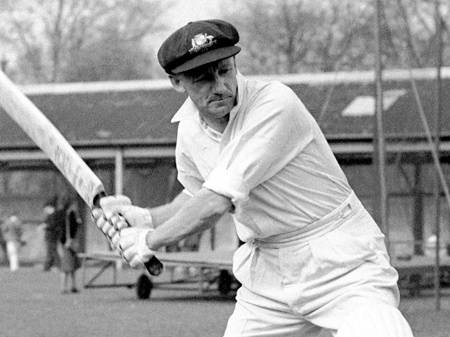 Another player to set the top record in the history of cricket. Don Bradman made a record by making about 974 runs. This exceptional record was made in 7 innings and 5 test match series. Bradman was an Australian player and when he made this record, he was playing against the England team. This record had been made in the year 1930.

However, in 1948, Bradman made another amazing unbeatable record. He made 6996 runs in only 52 test matches.

The record made by Brian Lara: 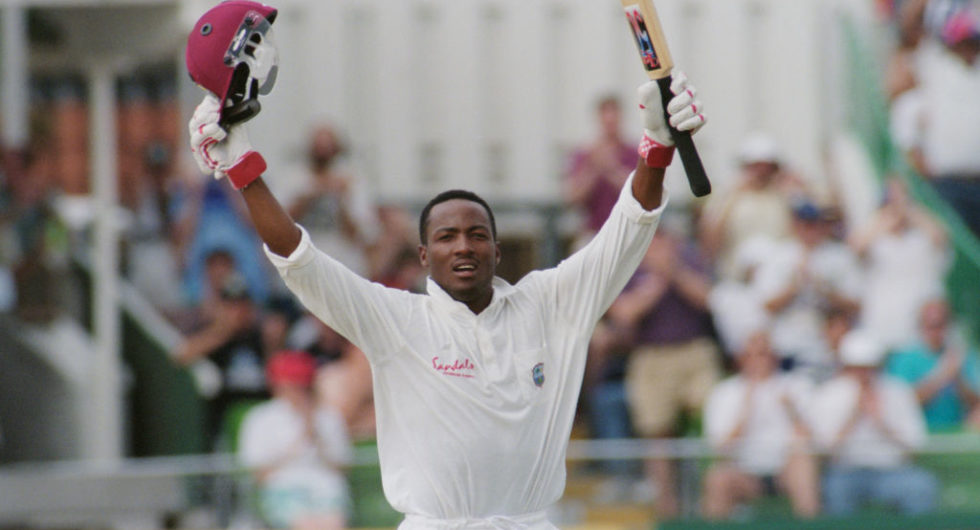 Brian Lara is considered to be one of the most exceptional batsmen in the history of cricket. He has not only made one record but several. In his test cricket matches, he has made about all the centuries there are in cricket. He made the record of scoring 400 runs while playing against the team of England. It is hard to believe how anyone could make this many runs. This record is considered one of the best unbreakable cricket records in history.

The record set by Sydney Barnes: 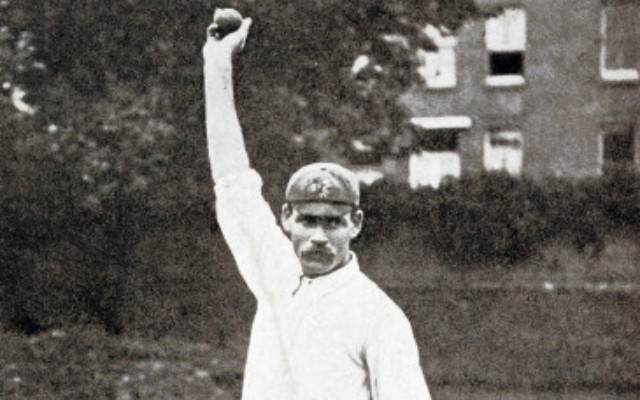 Sydney Barnes was a bowler that played for the team of England. In the years 1913-1914, while playing against the South African team, this amazing bowler set the record of 49 wickets in only 4 test match series. Taking down so many wickets in the test series seems almost impossible. Even today, no other bowler has been able to break this extraordinary record made by Barnes.