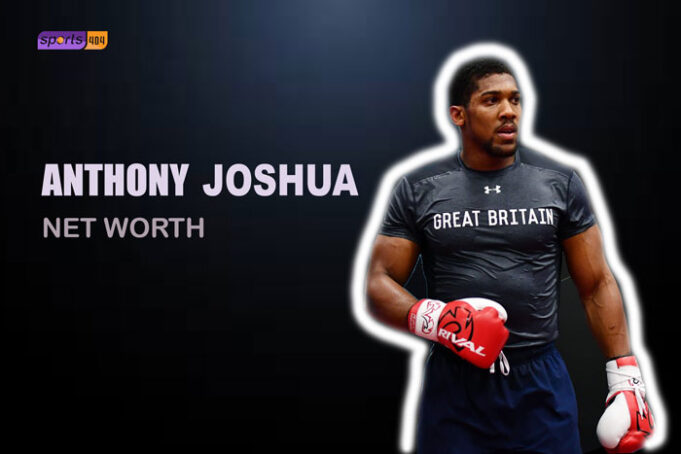 From a bricklayer to a world champion, Anthony Joshua has come a long way in making a name, as well as money, for himself in pro boxing. Here’s all you need to know where he derives his wealth from.

Anthony Oluwafemi Olaseni Joshua is a British professional boxer who is a two-time unified heavyweight champion. He has held the WBA (Super), WBO, IBO, and IDF titles since December 2019.

Joshua represented England as an amateur boxer. The Watford-born fighter has won Gold at the 2012 Olympic Games, 2010 Great Britain Championship, and at the 2010 & 2011 ABA Championship. 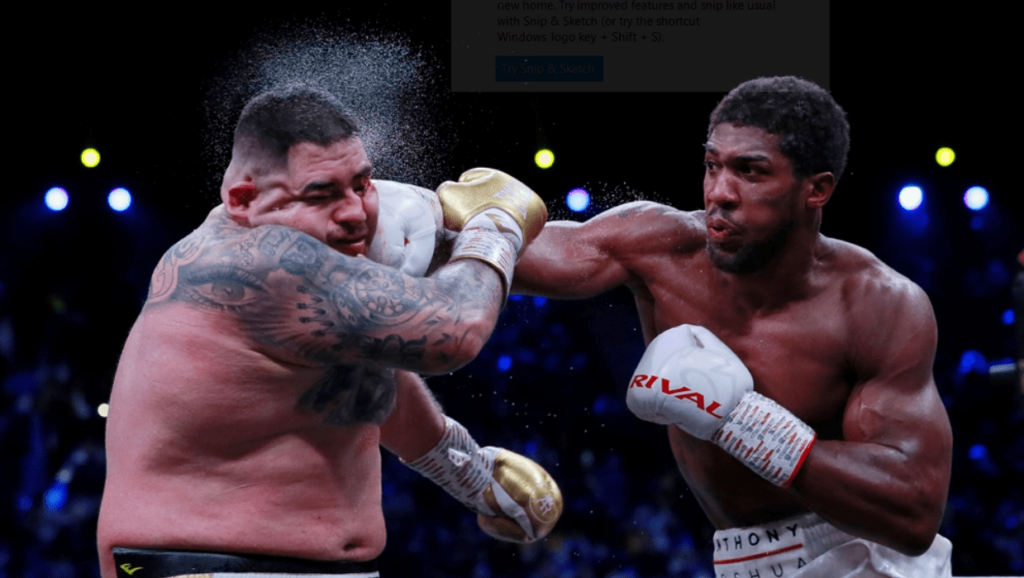 The 31-year-old boxer has a knockout-to-win ratio of 91%, with his only career loss coming against Andy Ruiz Jr.

What is Anthony Joshua’s net worth?

According to Essentially Sports, Anthony Joshua’s net worth is estimated to be $55 million, out of which $11 million are from endorsement deals alone.

Joshua signed a new $1 billion deal with streaming service DAZN, after parting ways with ShowTime, which could make him the first billionaire boxer in history.

The Brit lost to Andy Ruiz Jr. in his first fight against him. However, he ended up reclaiming his heavyweight titles after defeating his opponent and earning $35 million in the process.

Joshua is truly a story from rag to riches, as he used to be a bricklayer before taking up boxing full-time.