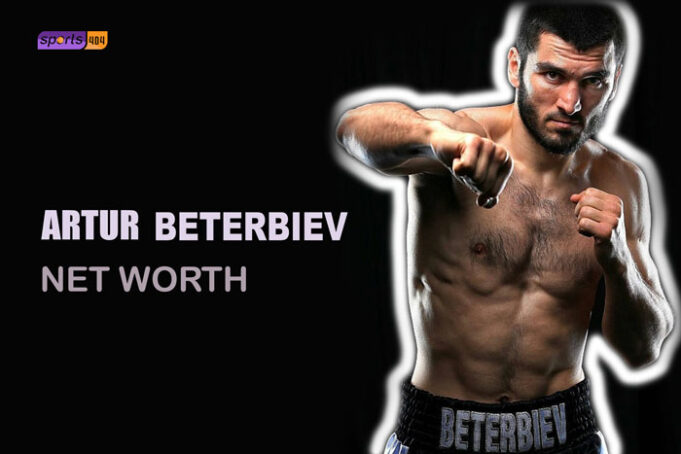 The Chechen boxer from Dagestan is well-known for his immense potential to become one of the greatest boxers from the Russian Federation.

Artur Beterbiev is a Russian professional boxer of Chechen descent from Dagestan, Russia.

The 6-feet-tall ringster has a perfect winning record from his 15 professional fights, with the latest win against Oleksandr Gvozdyk.

The Ring and the Transnational Boxing Rankings Board have ranked him as the best light-heavyweight active boxer. BoxRec, however, placed the Russian in second place in the same category.

He is well regarded for his ability to deliver exceptional power punches and has won all of his professional fights.

What is Artur Beterbiev’s net worth?

Artur Beterbiev’s net worth is estimated at around $1 million. His earnings primarily coming out of his match purses during his career as a professional boxer.

Due to a lengthy legal battler with his former promoter, he stayed out of fighting from 2017 to 2018.

Artur doesn’t have much of a social media following. The Russian ringster’s official has 428k followers on Instagram. However, his Twitter and Facebook profiles have less than 50k followers on each respective platform.

Artur has 3 children out of his marriage. Beterbiev is a Chechen Muslim. He decided to leave his home country and moved to Canada.

The Russian fighter has been the center of controversy after his refusal to travel to China due to the treatment of fellow Muslims there.

He is a close friend of Ramzan Kadyrov, the Head of the Chechen Republic.