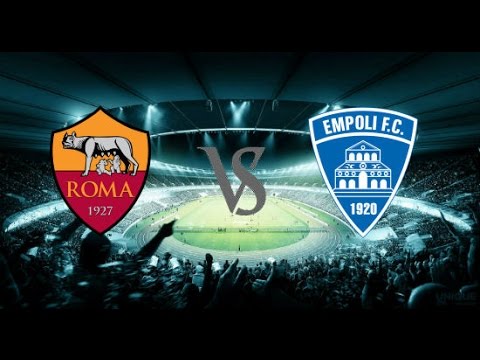 In the seventh match week of the 21/22 Serie A season, AS Roma takes on Empoli FC at the Stadio Olimpico. Roma has the upper hand in this fixture given the recent history between the two sides. Empoli is winless against AS Roma in their last five matches gaining just one point from fifteen. AS Roma have won four of their five matches against Empoli, drawing the fifth.

Roma had started the season well, but are now showing signs of struggles. They had begun the season winning their first three games of the Serie A campaign. But since then, they have had two games from the next three plays. With four wins and two losses, Roma sits fourth in the league just a point ahead of two other challengers.

Empoli looks like a team to be taken seriously this season. Though they are not looking like European contenders at the moment, their win against Juventus is nothing to be scoffed at. They have won three and lost three from their first six games and sit in eighth. Empoli can avoid relegation if they keep their form going.

You can watch the match at 16:00 GMT on 3rd October on your chosen and preferred streaming platform and enjoy the match from anywhere on your streaming device.

How to live stream Roma vs Empoli for free?