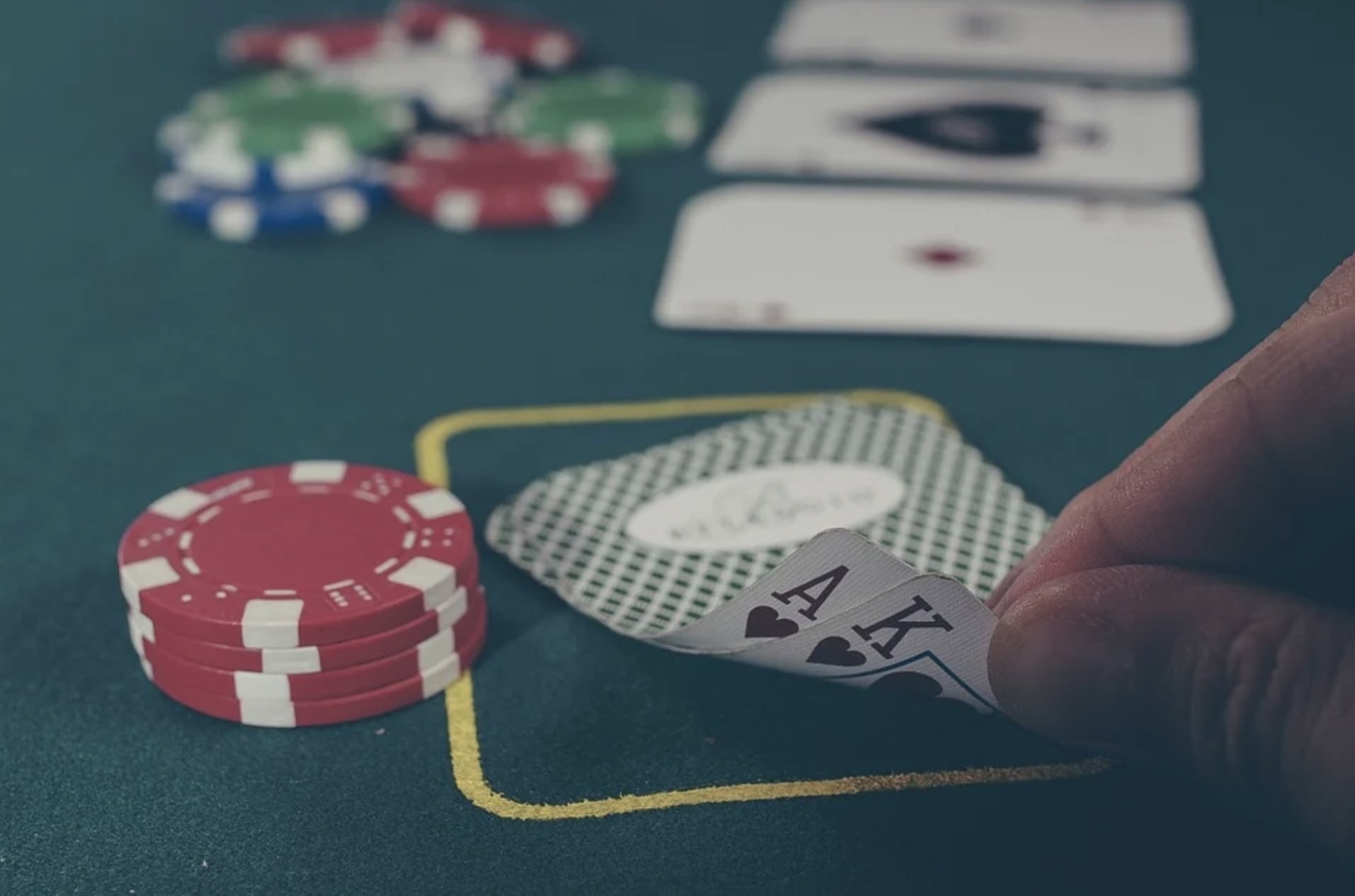 When it comes to sports, one incredibly popular but often overlooked discipline is poker.

The World Series of Poker is a huge event, one which has recently signed a multi-year TV deal with CBS Sports. Viewers will get to see 15 hours of main event poker, and 36 hours of other gold bracelet events over the course of the event at the end of November.

Viewers might also get to see a few famous faces that they have previously seen in other sports. The beauty of the WSOP is that anyone can qualify, professional poker player or not, and maybe even rise to the top of the poker world. There are millions of poker players around the world and in 2003 one of them, Chris Moneymaker, qualified at home and eventually won the main event. On other occasions, stars from elsewhere across the sporting spectrum have tried their luck at the event, with differing rates of success.

With that in mind, here are five sports stars you may not be aware of once appeared at the WSOP, as well as reaching the very top of their own profession. 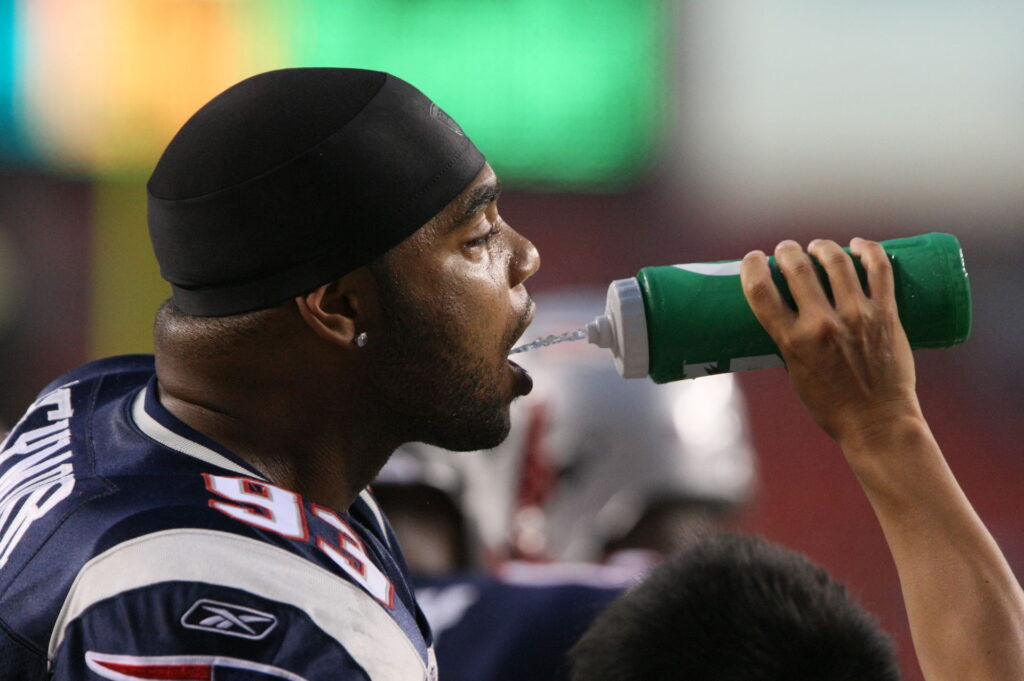 Seymour is a three-time Super Bowl champion, a behemoth of the football world who is now fighting a battle to become a Hall of Famer, too. The 41-year-old retired from the game in 2012 and after leaving the football field, he took up poker. He found himself to be quite good, so good he appeared at the 2019 WSOP. He even made the main event, finishing in a credible 131st from more than 8500 competitors. 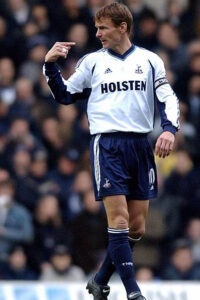 Soccer player Teddy Sheringham helped Manchester United to a famous Champions League win in 1999 and won three Premier League titles with the Red Devils. He played for England 51 times, scoring 11 goals, and is widely regarded as one of the finest strikers of his generation. In 2012, four years after retiring from the game, he took part in the WSOP, finishing 388th with winnings of $ 28,530. 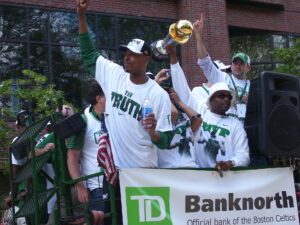 In 2008, Pierce was part of the Celtics team that lifted the NBA Championship, an achievement that takes large amounts of stamina and concentration over a whole season. In 2014, Pierce’s stamina was tested with 28 hours of poker at the WSOP, where he finished 800th out of 6,683. Sadly, only the top 693 finishers get paid, meaning his efforts only earned him praise, and not greenbacks. 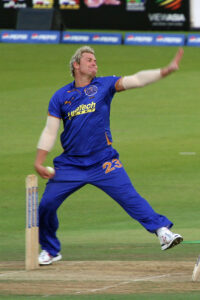 Australian cricketer Shane Warne was known for his fiery temper and competitive edge on the cricket field, and he carried that over to his poker career, too. He first appeared at the Australian WSOP 2014 event, with some success, which saw him head to Las Vegas for the 2015 tournament. He was eliminated there and again in 2016, which resulted in him launching into a rant on social media. 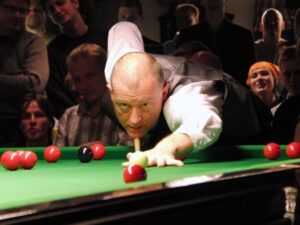 Few Americans care for snooker, but in Europe, it is a popular sport and in the eighties, one man dominated the scene: Steve Davis. He won six World Championships in nine years, including three in succession between 1987 and 1989. He was a master of the felt when holding a cue, and not bad when holding cards either. In 2006, he entered the WSOP main event and finished 579th, which earned him $20,617. He was back two years later, this time finishing 389th and taking home $28,950. 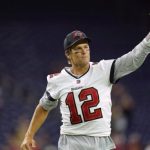