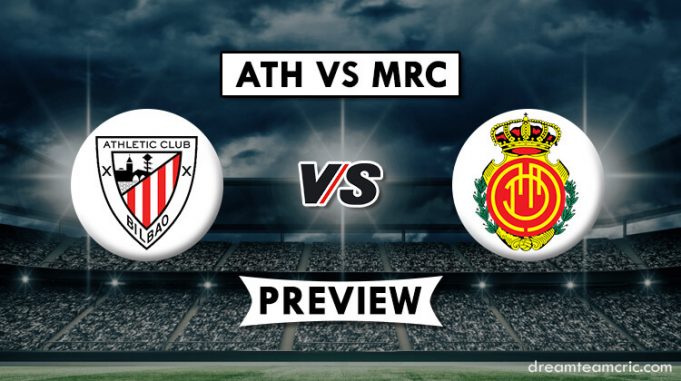 In the fourth match week of the 21/22 La Liga season, Athletic Bilbao welcome RCD Mallorca. Bilbao head into the fixture as heavy favourites against Mallorca. In the last five matchups between the two teams, Bilbao has won four of the five matches against their next opponents, drawing just once in that time.

Mallorca has started the season very well, as they sit sixth after three games in the league so far. In their three league fixtures, they have won two of them, drawing the third. If they can keep their form throughout the season, they can comfortably stay up this season.

Bilbao has had a mediocre start in the league so far. They sit mid-table currently and have won just one of their three fixtures. Bilbao can take some comfort in the fact that they are still unbeaten, as they drew the other two fixtures in the league. The basque side will be looking for a change of pace after they finished 10th last season in the league. It will be intriguing to see if they improve or deteriorate.

You can watch the match at 19:00 GMT on 11th September on your chosen and preferred streaming platform and enjoy the match from anywhere on your streaming device.

How to Live Stream Bilbao vs Mallorca for free?