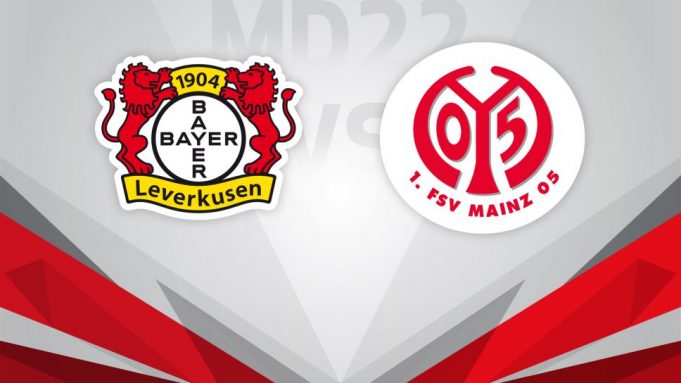 In the sixth match week of the 21/22 Bundesliga season, Bayer Leverkusen hosts FSV Mainz 05. The last previous five meetings have usually ended in favour of Bayer. FC Mainz has not won a single game against them in the last five matches, and drawing once, losing on the other occasions. Leverkusen has won four of the last five matches against them, drawing once. That draw came in their latest meeting, at the Bayarena, so there is hope for Mainz.

Leverkusen has had a decent start to their season, as they currently sit fourth in the Bundesliga. From their five games, they have won three, drawn one and lost one. They kicked off their European campaign on a positive note, as they beat Ferencvaros at home. As they hold a strong record against their opponents, they should hope for a win to solidify their form.

Mainz have started the season well, as they sit just behind their next opponents. After five league games of their Bundesliga campaign so far, they sit fifth, having won three games, losing once, and drawing once. If they can keep up their form, they can easily hope for Europe at the end of it.

How can I Live Stream Leverkusen vs Mainz for free?