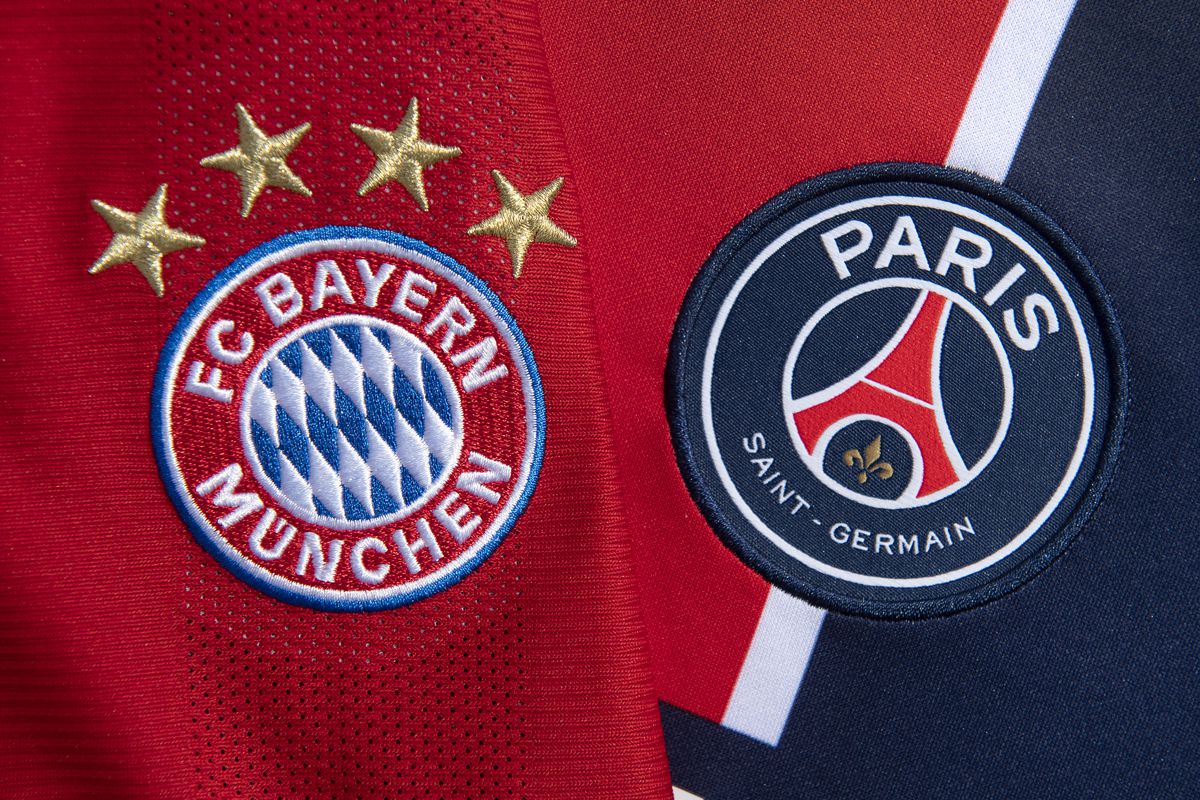 UEFA champions league is down to eight teams and we have some fantastic encounters in the quarterfinal stage. Real Madrid vs. Liverpool, Manchester City vs. Borussia Dortmund, Chelsea vs. FC Porto, and Bayern Munich vs Paris Saint-Germain; the repeat of last year’s final match is the quarterfinals of this year UCL.

All the quarterfinals are going to provide quite entertainment to the football fans. However, the match between Bayern Munich and Paris Saint-Germain will be quite a spectacle. This time around the Parisians will be looking to take revenge after they lost to Bayern 1-0 in last year’s final.

So, if you guys are interested in knowing about the live streaming and kick-off time of the match then you need to read the article to the end.

After the international break, both teams played a vital game in the league with Bayern beating RB Leipzig 1-0 and PSG losing to Ligue 1 leaders Lille by the same scoreline. Just like last season, Bayern is scoring a lot of goals which shows the team dominance in front of the goal. However, Hansi Flick’s men are conceding goals as well due to their high line which PSG boss Mauricio Pochettino will try to exploit. PSG has got its star player Neymar back in the squad. However, they will be without the midfielder Marco Verratti who is the only notable absentee in the PSG squad. 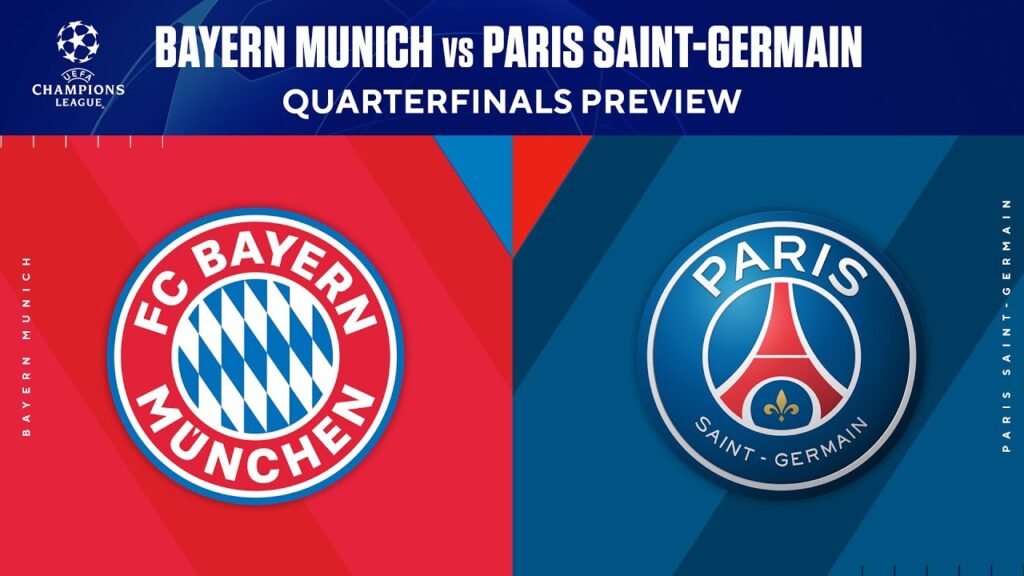 On the other hand, Bayern Munich will be without their striker Robert Lewandowski who is one of the top-scorers in the tournament history. Joshua Kimmich and Leon Goretzka have formed a world-class midfield partnership that can dismantle any team. To replace Lewandowski, Hansi Flick’s has got some options on the bench. The one he used in the last game against RB Leipzig is former PSG striker Eric-Maxim Choupo Moting. He doesn’t have the same quality as Robert Lewandowski but can provide a much-needed threat in front of the goal. It will be a great game to watch.

Following is the full squad of Bayern Munich for the UEFA champions league 2020/2021 campaign.

I have listed out all the players of PSG for this year’s champions league campaign. Check the list given below. 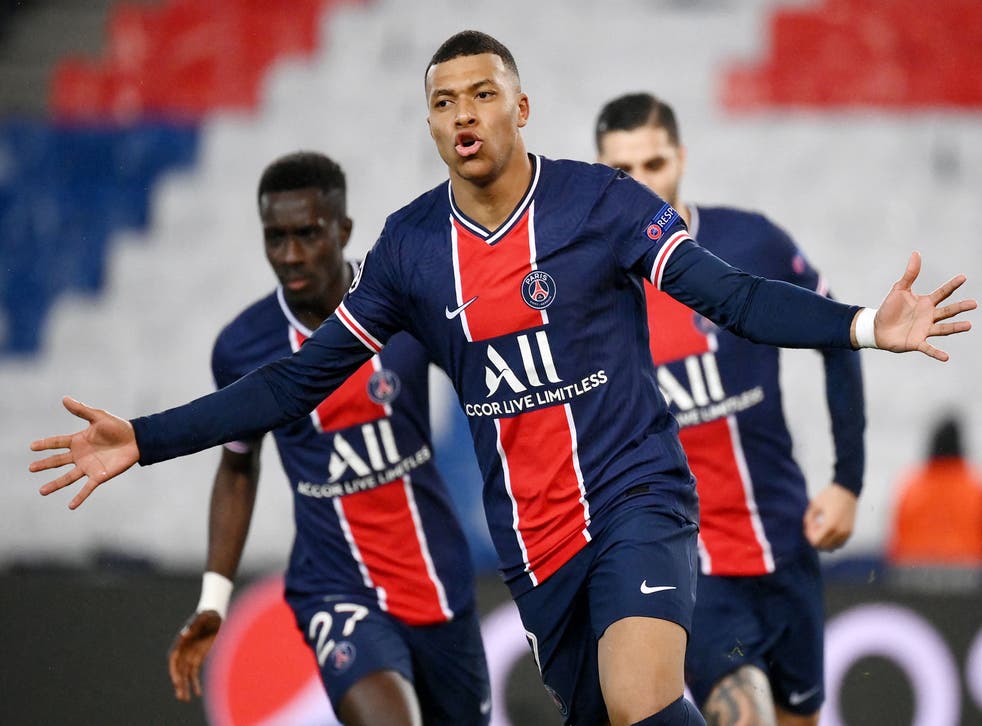 Where to Watch Bayern Munich vs Paris Saint-Germain Quarterfinal

UEFA has distributed champions league rights to various broadcasting partners across the world. This is why I have listed out all official broadcasters of the UEFA champions league. See the list given below.

All these channels are available on cable and satellite TV. You can contact the service provider in your area to see the live coverage of the UEFA Champions League on the aforementioned channels. 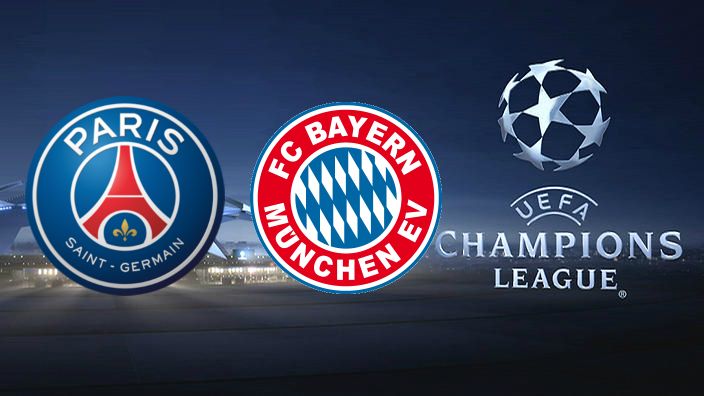 Just like other tournaments, the champions league can also be watched on mobile and PC. TV networks have their own streaming services that allow you to watch the match live from the comfort of your home or anywhere you like. BT Sport, DAZN, BeIN Sports all have a mobile app and you can stream UCL matches on their mobile app if you have a compatible smart device and good internet connection. All the streaming services charge the customer on a monthly basis according to their subscription package.

BT Sport is the only broadcasting right holder for the UEFA Champions League in the United Kingdom. Through BT Sports cable/satellite TV channel and live streaming service, you can watch all the matches live. The live streaming service is available through a mobile app and official website. You just need to pay a subscription fee to the service provider according to the package that you have selected. 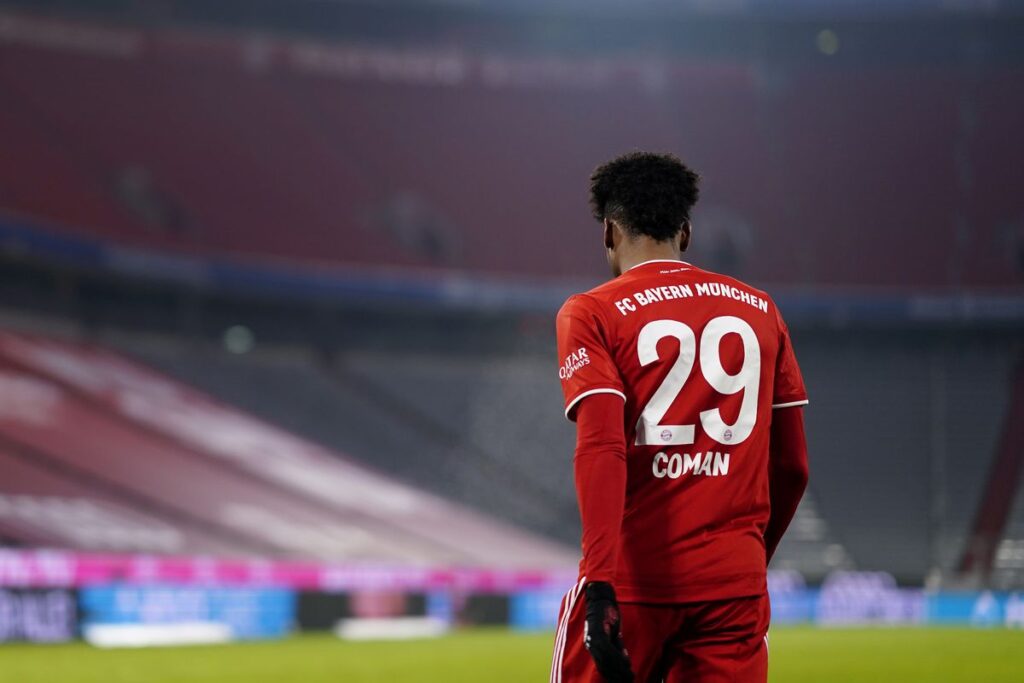 Can I Watch Bayern Munich vs Paris Saint-Germain on Soccerstream

The answer is yes, as soccerstream is the only free streaming platform that provides dedicated football live streaming to the users. With soccerstreams, you can watch top European leagues, Champions League, Europa League, and more without paying any subscription fee. The streaming quality is good but you have to deal with a lot of pop-up ads which is fair as advertisements are the only way for these sites to earn revenue. If you face any issues regarding the streaming then you can use VPN to watch the match. Sometimes the streaming links get blocked due to broadcasting rights issues so VPN can help you unlock the content.

There you have it guys! This is all about Bayern and PSG quarterfinal clash. Let us know in the comments if you have questions regarding the topic.