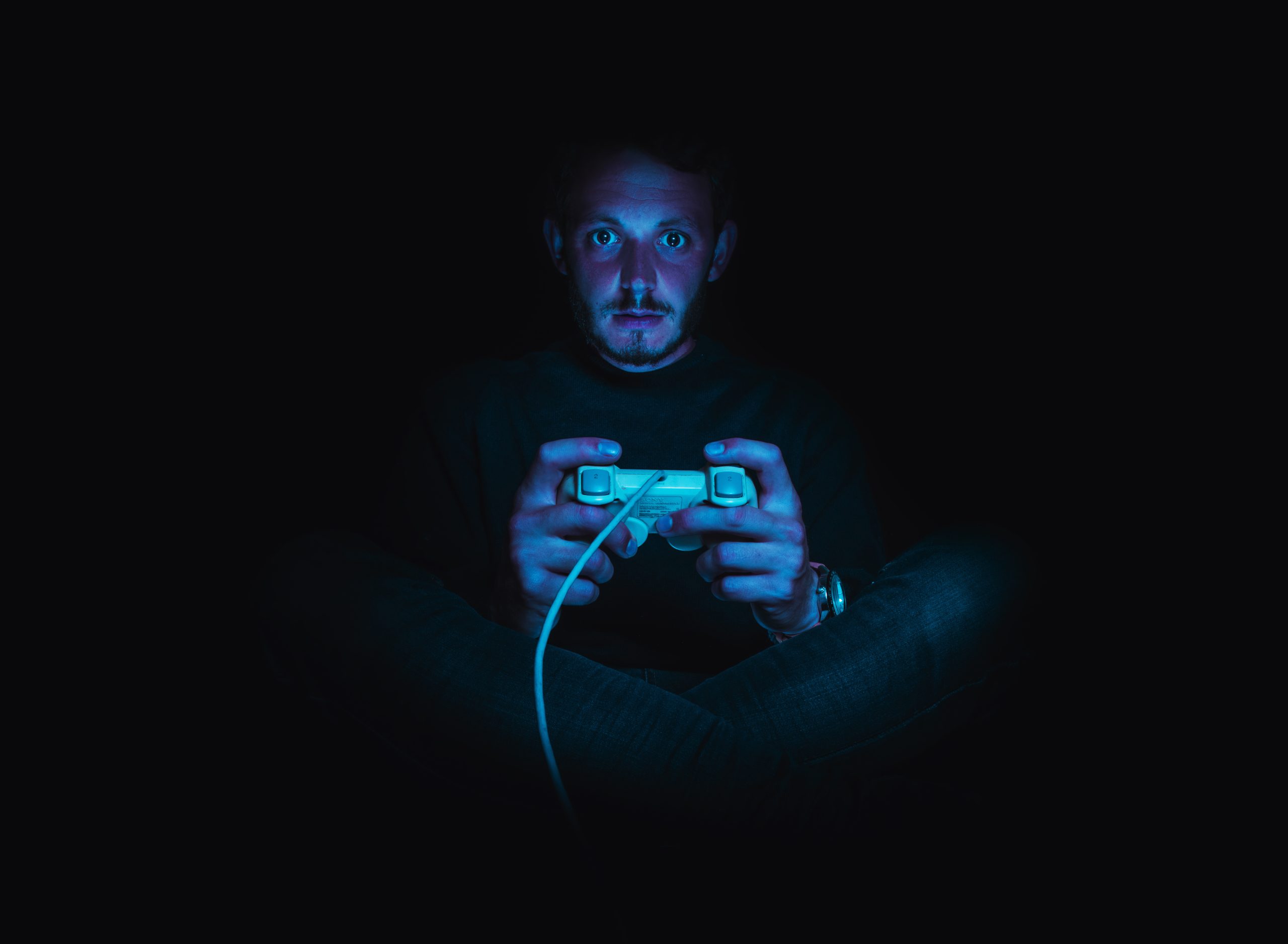 There are so many Sports Video Games out there for people to play, as players look to replicate plays they’ve seen on the field or live out their dreams as a superstar of their favorite game. The most popular sports in the world are huge in video gaming, and unlike any other genre, it reflects the popularity of something in the real world.

You’ve only got to look at the enormous sums of money that EA Sports have made since the introduction of Ultimate Team on their FIFA franchise; last year alone, the company made over $1.6b from their game mode according to VG247.

For those not in the know, Ultimate Team allows players to create their dream team of real-life heroes in football, hockey, and soccer. However, it’s the latter sport that has the largest revenue share of that mind-boggling total, but when you consider it’s the most popular sport around the globe, it’s not too surprising.

Soccer games are universally popular on all platforms. Their popularity extends beyond controlling the players on the field as titles like Football Manager are huge. The management simulation game sales have gone beyond 33 million on PC, and over 1 million have taken to it on mobile. There are also soccer-themed online slots featured on Gala Casino, with several titles playing on the imagery.

11 Champions is one such game that uses recognized imagery such as rounded balls, goals, and floodlit stadiums. Rumble Stars Soccer is another title themed around the sport, but it’s more of a strategic turn-based game than a representation of soccer. Soccer games are popular worldwide; while some U.S. sports games are maybe deemed a little niche, the U.S. market for sports games is still huge, and our most popular pastimes have been represented just as well over the years.

So, here’s our choice of the best games based on popular U.S. sports in gaming history

This latest version of the game which first stepped into the paint back in 1999, is simply the best basketball title ever made. The series by 2K Games has gone through a little bit of a transitional period over the past few years, but now, 2K22 is stunning across the board.

There are many options to keep you playing; the story-driven career mode is fantastic. Or, of course, you can choose to take control of the slam-dunking legends seen on TV every week in the season. Maybe want some extra competitive play? No problem, take your game online and challenge the world. It’s got everything; for any basketball fan, you really can’t look past it.

While the Madden series of games is huge and was brought to screens before Tecmo Super Bowl, this is the one that got many people loving playing football digitally. It was the first to introduce officially licensed teams like the 49ers and which offered players the chance to take on the role of Joe Montana and other NFL heroes in pre-season matches, as well as the regular season fixtures, of course, the Super Bowl and the Pro-Bowl too. There was stat tracking, substitutes, and even cutscenes for the halftime show.

If you thought hockey was fast-paced already, once you’ve tried this for size, the ‘regular’ game will seem slow in comparison! It’s a thumping, all-action cross-check to the senses, which despite only having, as the title suggests, three players per side, is frenetic. The characters in-game are like bobble-headed representations of 40 of the top players from the teams in the NHL. Being able to team up with two of your friends to hit the online ice was a true blast; not only did it bring slap shots, it often ended up with moments akin to slapstick comedy too.

This title is recognized by Metacritic as the best baseball game out there, and we’d have to agree. This off-pitch simulator has similarities to Football Manager, which we mentioned earlier. It’s perfect for the fan who loves fantasy sports or yearn nothing more than to be the GM of their own club.

It’s easy to play, has so many options, and just keeps dragging players back to the mound time after time. But, if you want your game a little more current, then you could, of course, take up the option of OOTP Baseball 22, which was released in March last year. 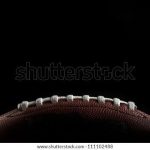 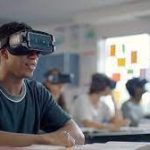