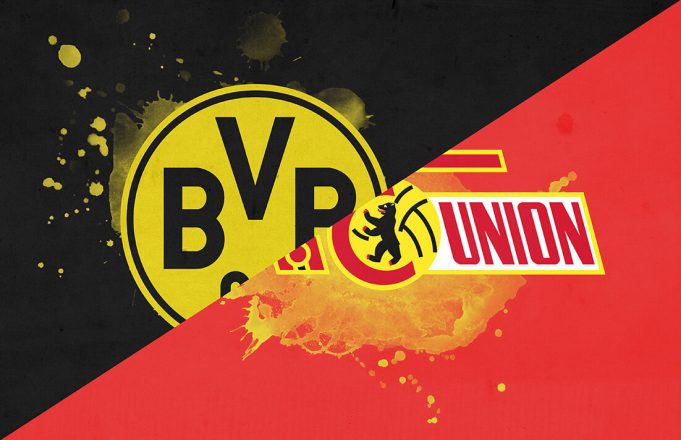 In the match week of the 21/22 Bundesliga season, Borussia Dortmund welcome Union Berlin to the Signal Iduna Park. Dortmund has a surprisingly close head-to-head record against Union. In their five previous meetings, Union has won twice against Dortmund, whereas Dortmund has won the other three.

Dortmund has started the season well under their new head coach Marco Rose. After four league games so far this season, they have won three and lost one. With their champions league campaign having kicked off in mid-week, they will have reasons to be buzzing after their win against Besiktas. Although the results have been swinging between them, Dortmund would want a win to keep the pressure on Bayern.

Union recorded their highest league finish in the Bundesliga last season. they finished seventh and qualified for Europe for the first time in their history. Although unbeaten so far this season, Union have picked up just six points from their four games. They have won one and drawn three from their four games in the Bundesliga so far. Although not terrible, Union needs to pick up their form, if they don’t wish to slip into mediocrity through the season.

You can watch the match at 15:30 GMT on 19th September on your chosen and preferred streaming platform and enjoy the match from anywhere on your streaming device.

How can I Live Stream Dortmund vs Union for free?