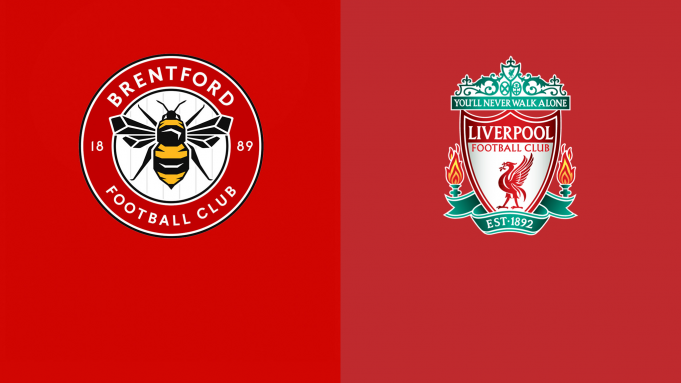 In the sixth match week of the 21/22 Premier League season, Brentford welcome Liverpool for the very first time in Premier League history. There is not a lot of recorded data for the matches between the two sides, due to the matches being played decades ago. But in the last five matches between them, back before the second world war, Liverpool won three, they both drew one, and Brentford won one.

Brentford has been enjoying their return to the English top-flight, and their first season in the Premier League. They have had a pretty good start to their season so far, having won two of their five league games so far, one of which came against Arsenal. The Bees currently have eight points and sit in midfield quite comfortably. If they can keep up this form, safety should be guaranteed. 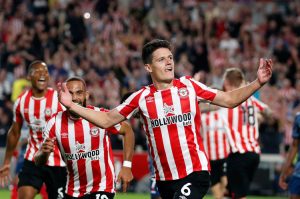 Liverpool has recovered from their injury-hit form from last season, and are joint top of the table after five match weeks. Having dispatched teams by heavy margins, they are developing a decent goal difference for their season. Although they are the favourites against Brentford, they have to be wary of them, as they are capable of stinging a surprise.

You can watch the match at 16:30 GMT on 25th September on your chosen and preferred streaming platform and enjoy the match from anywhere on your streaming device.

How to Live Stream Brentford vs Liverpool for free?

There are a whole host of options for a viewer in the USA to choose from for viewing Premier League, with some options being obvious, while some being rather under the radar. NBC Sports and Peacock are the well-known PL match streamers in the USA, there are other sites that offer a free trial before you have to subscribe.