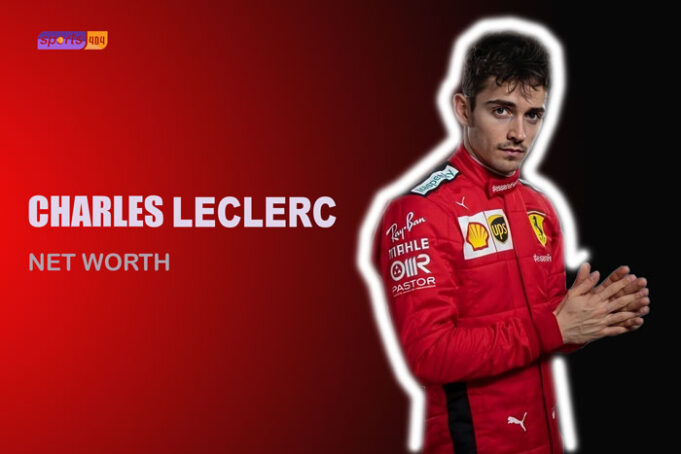 You will be shocked to find out how much Charles Leclerc makes a year under his new five-year contract with Ferrari.

Charles Leclerc began his senior Formula One career in 2018. And his first F1 senior entry was at the 2018 Australian Grand Prix. His first senior win came at the 2019 Belgian Grand Prix. This 23-year old Formula One racer has been very appealing for critics and audiences alike. At the top of his game, Charles Leclerc was awarded a five-year contract by Ferrari in 2020.

Charles Leclerc turned professional in 2018 and within two years of his senior F1 career, he has secured a $10 million per year deal with Ferrari until 2024. In 2019, Charles earned $3 million. Coming to 2021, his annual income is more than thrice his 2019 annual income. With a lucrative paycheck from Ferrari, Charles Leclerc could garner a colossal net worth.

How Much Money Charles Leclerc Makes from Endorsements?

It is not only his salary from Ferrari that brings in all the money for this young Formula One prodigy. He has some good endorsement deals to take his annual income total to over $10 million. Charles is one of the most promising names in the F1 world and he is now an internationally recognized brand.

For someone as promising as Charles Leclerc, it is obvious to have some good endorsement deals, right? At the moment, this Formula One driver is backed largely by Ferrari’s Driver Academy and Scuderia Ferrari. During his junior F1 career, Charles was backed by Richard Mille.

Charles Leclerc has a great future ahead of him. And his sponsorship game is right on the spot and shows this guy has a huge potential. In May of 2020, Charles added yet another sponsor to his portfolio. In May 2020, Charles announced his new partnership with Giorgio Armani, Giorgio Armani is an Italian luxury fashion brand with footprints across countries. He now acts as the brand ambassador for Armani and Armani’s Made to Measure Line.

Charles Leclerc On the Track

Charales showed his strength right from the start as a junior racer. He won the 2016 GP3 Series and went on to win the 2017 Formula 2 Championship. In 2019, Charles showcased why he is one of the most promising names in the racing world. In the 2019 season, Leclerc grabbed 2 race wins and took 7 pole positions. Right now, Charles Leclerc is ranked 4th in the Formula One World rankings with 264 points.