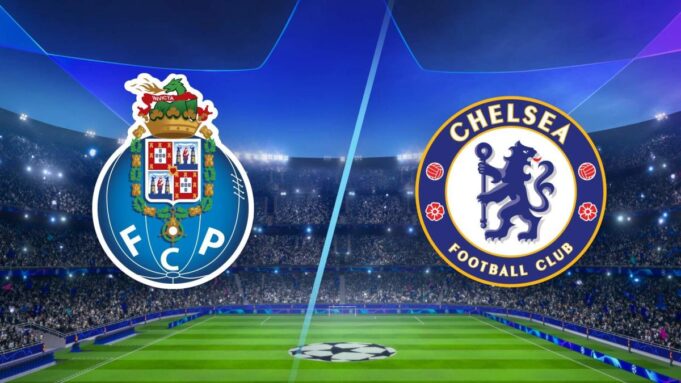 Football fans are everywhere in the world and they are excited to see the live broadcasts of the UEFA champions league quarterfinals. This is why a lot of people are searching for quarterfinals preview and live streaming. So, to help you guys I have come with an article that provides all the information about the Chelsea vs FC Porto UCL quarterfinal match.

This match will be going to be another cracker as Chelsea will look to qualify for the UCL semifinals. But, they have to face a resilient Porto side who got into the last eight stage by beating Juventus on away goals. Porto will be the underdogs in this match but Chelsea should not underestimate them. As they managed to beat Juventus by playing for an hour with just 10 men. 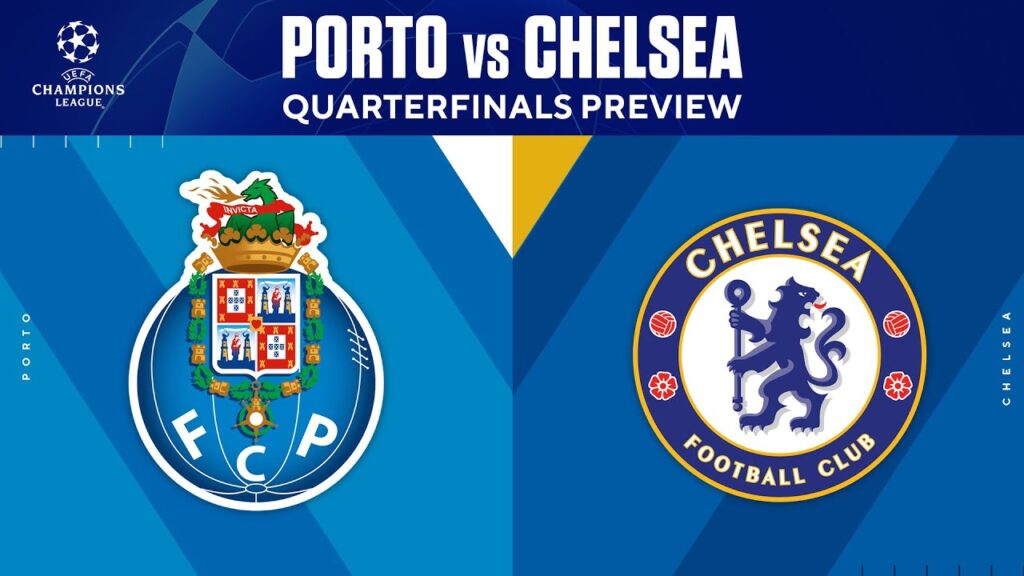 After Chelsea sacked Frank Lampard and hired Thomas Tuchel as the manager, they looked quite settled and resilient. But, the defeat against relegation-threatened side West Brom in the Premier League will give confidence to FC Porto. Since Thomas Tuchel took over from Frank Lampard in January, Chelsea was unbeaten in the league and conceded just two goals. So, Thomas Tuchel’s side will look to perform at the same level as they did in the round of 16.

Porto relies mostly on their defense, stacking players at the back, sometimes 6 players at the back. They don’t keep a lot of possession. But, the attacking threat of Jesus Corona and Moussa Marega will keep the opposing defense on its toes. On the other hand, Chelsea has players like Kai Havertz, Timo Werner, Hakim Ziyech who have so much quality that can cause problems to any team. However, all of them are struggling at the moment, they aren’t in the same form which they had in their previous clubs. But, Chelsea would be hoping that their star players perform at the same level as they have done in their previous clubs.

Chelsea has some fantastic players in the squad that can turn around any game. Timo Werner, Hakim Ziyech, Mason Mount, etc. all these players can cause problems to the opposition defense. For your convenience, I have listed out the complete squad of Chelsea football club for this year’s champions league. To find out the squad, see the list given below. 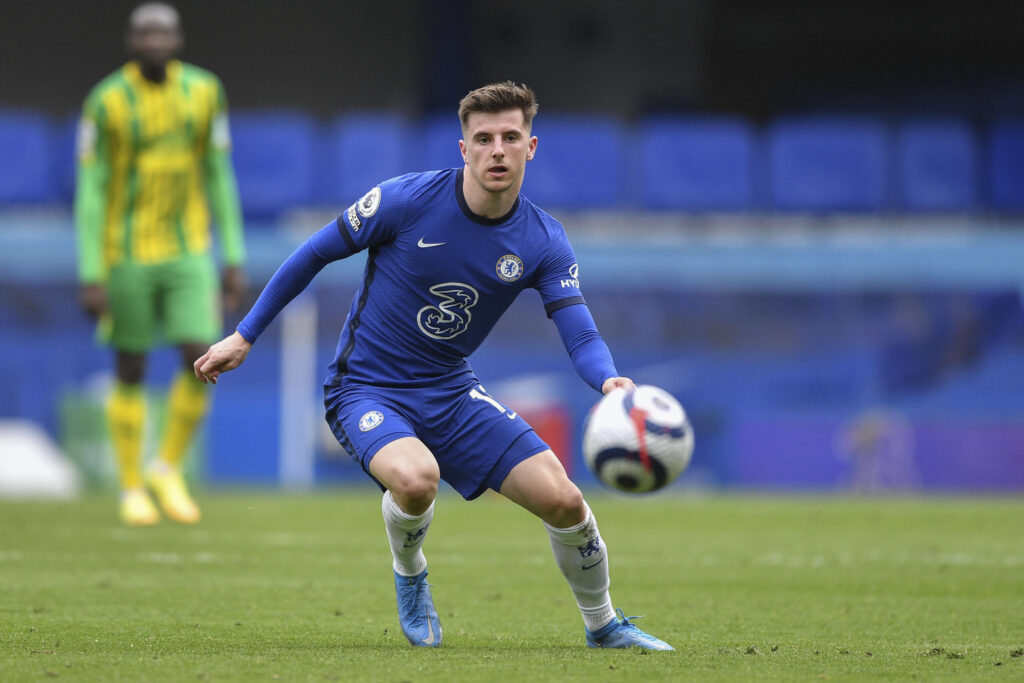 Unlike the Chelsea squad, FC Porto doesn’t have players of the same quality. However, they have players who can cause problems to the opponent’s defenders. They have players like Pepe who has won many trophies with Real Madrid and provide much-needed solidity at the back. To know about the complete squad of FC Porto, check the list given below.

Which Channels Will Broadcast Chelsea vs FC Porto Match

There is a number of channels that will show the live coverage of the match on their cable/satellite TV channels. Some channels have streaming services as well and they allow the fans to watch the matches live from anywhere. In order to help you guys, I have created a list of all the channels where you can watch all the live action of the UEFA Champions League. Simply see the list given below. 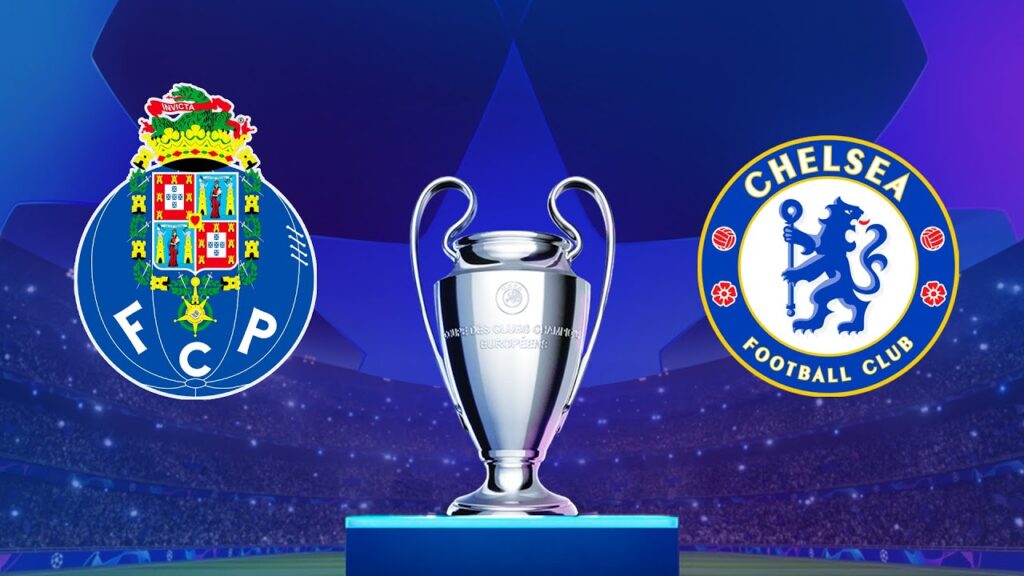 Soccerstream is a great platform for people who like to watch football matches live without paying anything. The soccerstream website covers all the live matches of different leagues all around the world. They provide HD quality live streaming to the users that is something you won’t get in free live streaming platforms. To catch the quarterfinal live action on soccerstream, you just need to visit the website and click on the match link. Once you have done that you will see some pop-up ads.

After closing the ads, you can enjoy the live-action without any hassle. However, to watch the match in HD quality you need a high-speed internet connection. If you have it then you are not going to face any streaming problems. 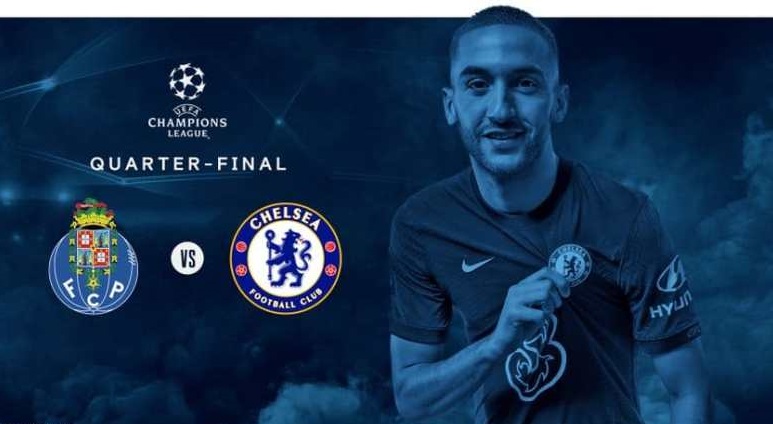 Where to Watch Official Live Streaming of UCL

As I have told you earlier, the TV channels that broadcast UCL on cable and satellite TV have their streaming platforms. BT Sport and Sony is one example that has cable/satellite TV channels but also provides the live streaming service to the people who do want to sit in front of the TV. Thanks to live streaming we can enjoy the live-action of the matches from literally anywhere. You just need to get subscribed to any of the services and you’re good to go.