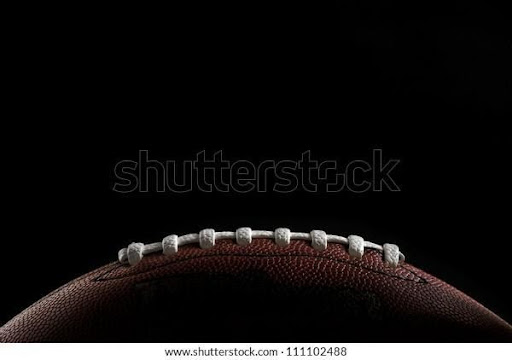 The Indianapolis Colts did not enjoy a great year that was supposed to be full of promise. The team had a lot of chances to turn their odds around, but in the end, it was still a bust. Now the Colts are looking to get back to the drawing board and start over again.

The Colts had a huge collapse in the 2021-22 season when they lost in Week 18 as they were crushed by the Jacksonville Jaguars. The team was far from the goal they set in the preseason when they signed a deal with Carson Wentz.

In fact, the Colts were projected to be one of the contenders in the NFL for the 2021-22 season. They played like an elite squad in the early games of the season but were too good to be true as they fell apart later. Regular bettors on sites for sports betting and online slot games might see this as a surprising trend.

The Colts are in for a major revamp in the summer, and this is what most fans are looking out for as the team hopes to find out where they went wrong. All the hype went for nothing by Week 18, and the Colts deserve so much more than that after selling a lot of their key pieces.

The Colts did not thrive with Carson Wentz

The Colts were all hands on deck for Wentz when the star QB came in the summer. For a lot of fans, it was the new hope that the team needed to get back to their winning ways. However, it was far from what was promised to begin with, and injuries started to plague Wentz before he could blast off.

GM Chris Ballard said that this collapse by the Colts to the Jaguars was just the proof that they don’t get to make any excuses simply because their season was over even before 2022 came. That was as hard as it could get, and the GM admits that there were a lot of mistakes for the team.

‘Every team can beat your ass’, Ballard said. ‘And they came out and beat our ass, plain and simple’.

That final game of 2021 for Wentz went awry as it could be. He was 17 for 29 in passes, had 185 yards, one touchdown, INT and a fumble lost. He was also sacked six times which left a sour taste in the Colts’ mouths. It was so disappointing and no one can deny that the team could have done better instead.

Every problem in a team’s season starts with their games, and the playmaker. On that note, Wentz is the man at the helm for the Colts’ offence, and he was far from his star self when he played most of his games. He could not get back to his winning formula with the Philadelphia Eagles. He was far from the star that was known for his pinpoint passing.

Still, Ballard has no regrets about the move that brought Wentz to the Colts. He knew that it was not the QB’s fault all alone. He will look at the bigger picture to see if he can find a way to tweak the team and turn them into a contender by next season. The GM still hopes for improvement from the star QB as well.

‘The really accurate QBs in this league, they usually have really, really good mechanics’, Ballard said. ‘Can he get better? Yes. But usually when you get in the game, you revert back. But he can get better’.

As the summer closes in, the Colts will have a lot of tweaks coming in. It will be like winning the jackpot in online slot games, except that the team cannot fully rely on random chance and luck to win.

The future of the Colts is at stake here, and they have a lot of time to consider their options in the summer. Until then, there will be a lot of changes to be expected from the team as they hope to get a chance at the playoffs.