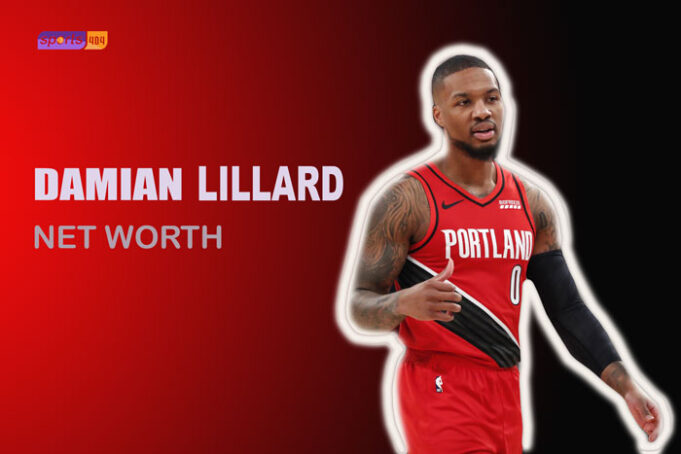 Damian Lillard’s full name is Damian Lamonte Ollie Lillard Sr. He is a 30-year-old professional American basketball player. Additionally, he plays in the National Basketball Association for the team of Portland Trail Blazers. Damian Lillard net worth in 2021 is $55 million.

He played basketball even when he was in college. At that time, he played for the Weber State Wildcats. Lillard earned the All-American third-team honors in 2012. Moreover, the Portland Trail Blazers had picked him up in the NBA draft of 2012. 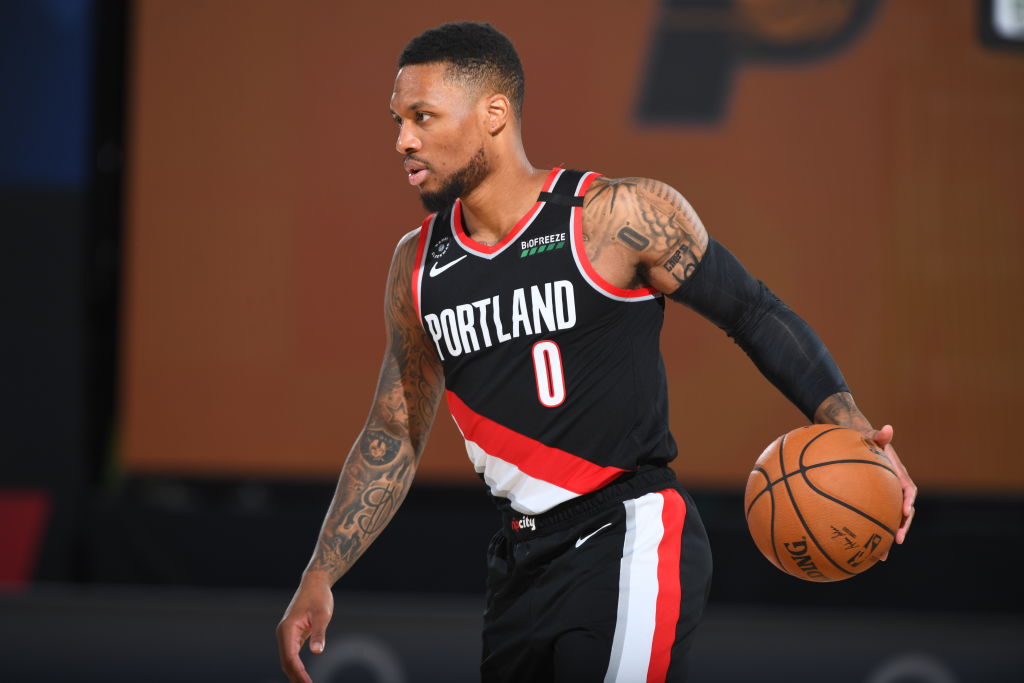 The fans of Damian Lillard also often call him by the nickname “Dame Time”. Furthermore, Lillard won the Rookie of the year award as well.

This amazing basketball player is the receiver of about six NBA All-Star selections. Likewise, he and Clyde Drexler are the only ones in the history of the Trail Blazers franchise who became six-time All-Star.

What is Damian Lillard net worth in 2021?

Damian Lillard’s net worth in 2021 has been estimated to be about $55 million. He earns much of his wealth through his contract with the Portland Trail Blazers team.

In the year 2014, Lillard had signed a quite handsome contract with this team. To add more to this, he earned $3.202 million yearly for four consecutive years after signing the said contract.

Forbes ranked Damian Lillard as the 82nd richest celebrity in 2019. Moreover, he was also estimated to be the 29th highest-paid athlete in the world, also in 2019.

He earns a large portion of his wealth through endorsements as well. His earnings from endorsements is estimated to be approximately around $13 million. Moreover, he has his most significant endorsement contract with Adidas.

His contracts with Portland Trail Blazers kept getting renewed. For instance, in the year 2019, Damian Lillard agreed to sign a new contract with the team.

It is a five-year contract that is worth $140 million. However, it is also expected that he will get an extension in his Supermax deal. Furthermore, that extension will be worth $191 million.

Damian Lillard is an exceptional basketball player and is one of a kind. Here are some of the awards and honors that he has managed to receive throughout his career:

Got honored as NBA Bubble’s most valuable player in 2020.

Was the NBA skills challenge champion two times in the years 2013 and 2014.