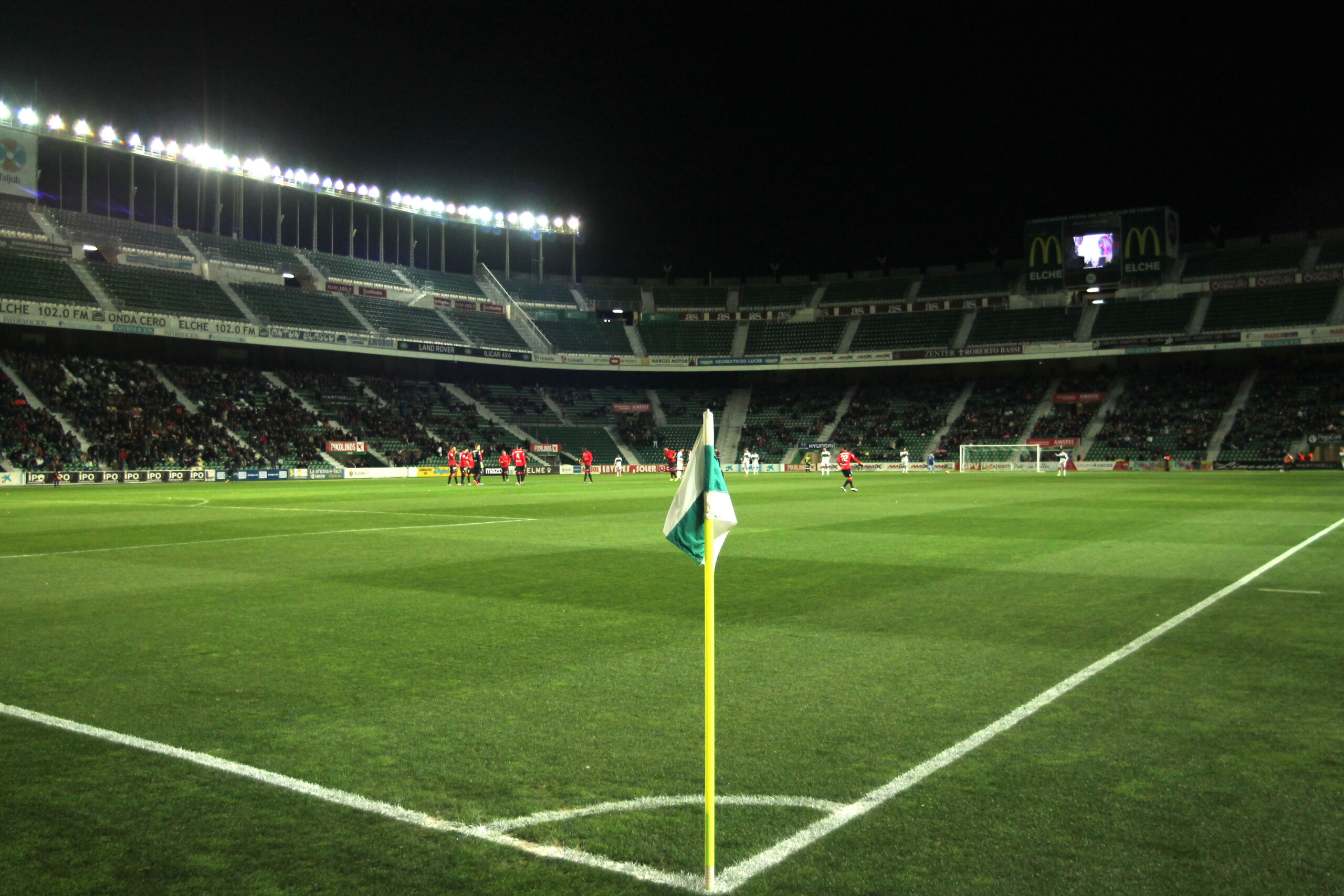 Elche CF, a Spanish Club based in Elche in the Valencian community. They were promoted this season in la Liga after 8 years and are currently threatened to be relegated as they sit on the 17th position of the table. Elche had a lot of transfers and a low form of run in their first year.  They have played 33 matches. there are few matches left to decide their fate. Their fate is in their own hands.

For all the Elche fans out there, here are the live streams where you won’t miss the remaining games of your favorite team. Also get to know the latest squad, upcoming fixtures, and much more.

Now you know the squad, let’s get the remaining fixtures of Elche CF

Elche only has 5 games remaining to conclude their first La Liga season. They are not yet clear of relegation. Elche is still hoping to be in the La Liga next season. Here are the upcoming fixtures. The time is standard UK time.

Now you are well aware of the matches, here are the live stream, tv channels, and also other information which would not let you miss your favorite team match

There is another way to see the live matches, score, and also highlights of the matches. Reddit soccer streams are one of the most popular destinations to access these teams’ matches. They not only cover Elche matches but they have information, matches, and score of other leagues too. 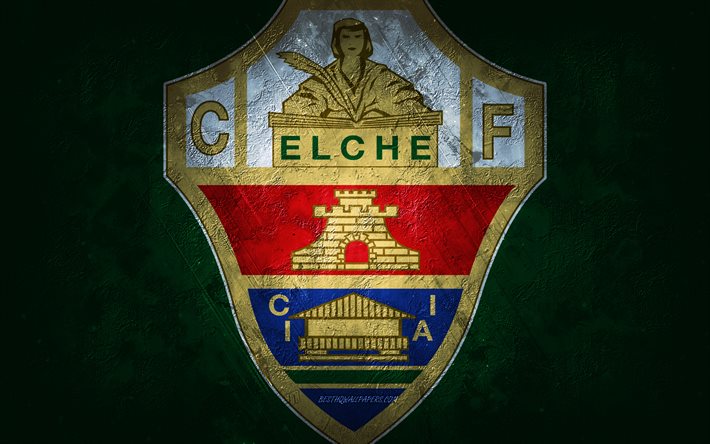 Elche won their latest match against Levante They lost their last match against Osasuna in April only. Elche only has 30 points in 33 matches they have played this season. Understandably, it’s their first season and the players are not that much prepared but these points and this run it’s below the mark. Elche is still not clear of relation. Real Valladolid is just 1 point less than Elche and they also have a game in hand. If  Elche don’t win their renaming matches, they would be relegated

Elche did draw against Real Madrid this season. This was the only result that was in their favor against the top teams of La Liga.

Elche recently had their manager changed in mid-season. Fran Escriba was appointed in February 2021 after Jesus Munoz wasn’t able to give the expected results.

Elche keeper, Edgar Badia has kept only 5 clean sheets in 30 matches he has played. Badia also saved 5 out of 9 penalties he saved. They did have a transfer from Tottenham, Paulo Gazzaniga. However, he didn’t get much chance to shine in Elche. Elche attack has only scored 29 goals so far this season. Lucas Boye has scored the most goals in their club. He has scored 6 goals.