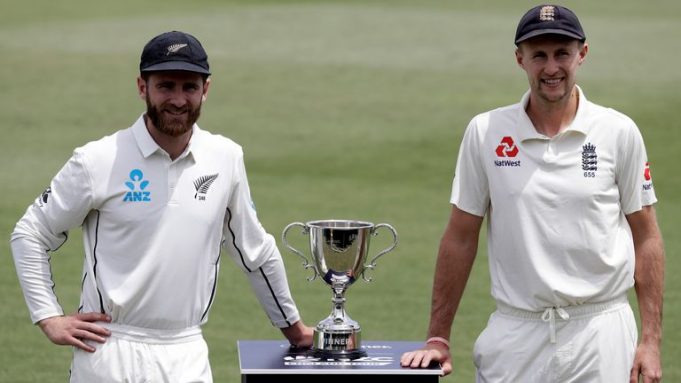 Lords and Edgbaston will host the test matches. The series will be a big preparation for Kiwis for the Test Championship final. England vs New Zealand is a very exciting clash in Test cricket. A lot of spectators will be keen to know about the live stream for the event. Both these teams have a strong bowling lineup. Hence, we might see a fine display of pace bowling in this series. 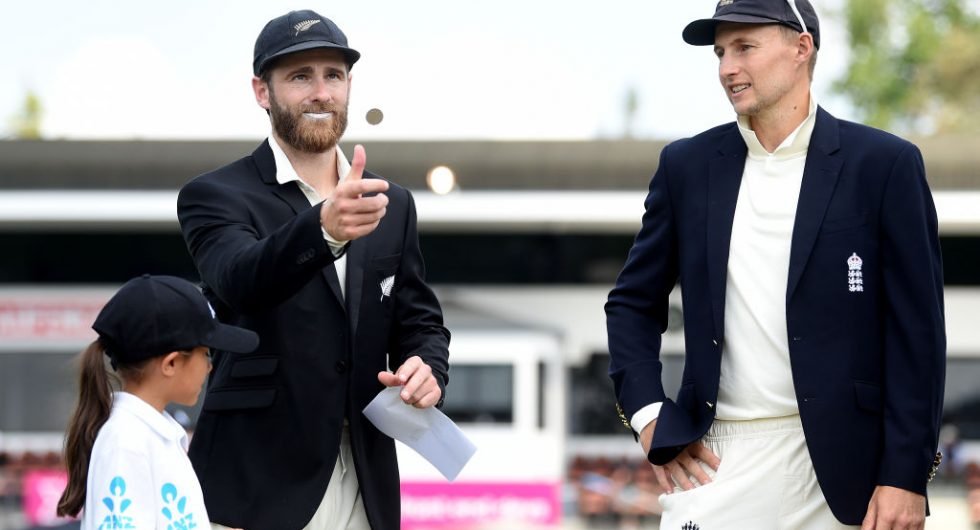 Odds are in favor of the English team as they will host these fixtures. New Zealand hasn’t played Test cricket for a long time. Also, when England played test series against India on their home soil. they were dismal. The struggle of England Batsmen against spin resulted in defeat for them. England vs New Zealand will be a sort of contest where both teams will try to get back in the grove. It will be a treat for fans to enjoy a live stream of this contest.

No team is favorite going into England vs New Zealand match. Both teams have a strong bowling unit. Batsmen of both sides are comfortable in English conditions. The only difference which can shape the contest is spinners.

With quality performance, a spinner from any team can trouble opposition batsmen. Also, one positive thing might happen through this series. 18,000 spectators will be allowed in the second test match of the series. This will be like a pilot project for English Cricket Board. It will open entry for spectators in England cricket matches If the move is executed successfully.

Whenever England and New Zealand have locked horns it has been an exciting contest. Both teams are a strong outfit in red-ball cricket. England has played 105 test matches against the Kiwis. England has dominated this matchup very easily. They have won 48 tests. As a result, England has an impressive win percentage of 45.7 % against New Zealand. On English soil, New Zealand was unable to win the last four series. 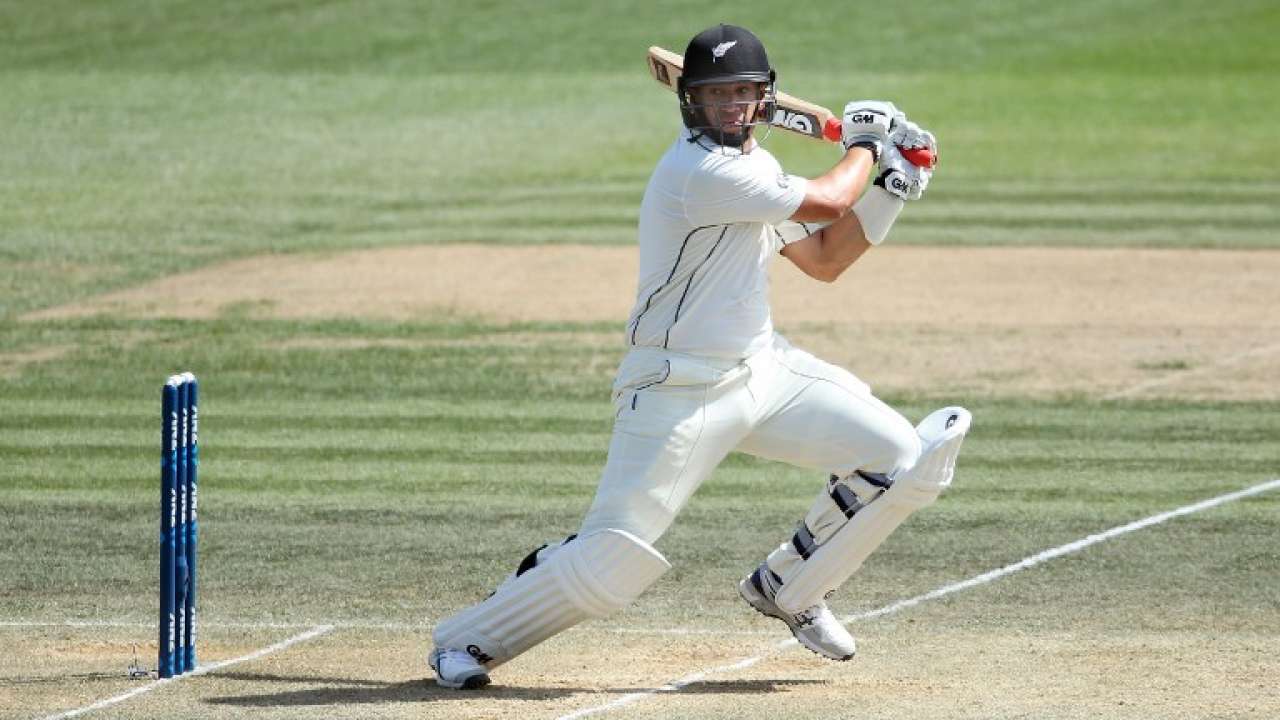 There is a positive stat for New Zealand. They have won the last two test series against England in their homeland. Joe Root has scored 469 runs in New Zealand against the Kiwis. Williamson has 496 runs to his name. England vs New Zealand test matches are played 54 times in cricket history. The English team has lost only 5 times against the Kiwis in England.

Cricket fans in the United States can refer to Willow TV. In the United Kingdom, Sky Sports will provide live coverage. Sky Sports have exclusive rights to cover England international matches played in England. For audiences in New Zealand, Spark Sport is the platform they should prefer. It is a sports streaming service who have bagged the rights of England international matches for the next three years.

SuperSport will telecast matches in the South African region. They will also stream it live via the DSTV app.

England vs New Zealand: List of Channels to broadcast matches

England and New Zealand both have some good quality, international players. Both teams have some youngsters. For New, Zealand Conway is in the test squad. He might get an opportunity to appear against England. Ben Foakes’s injury might be a big blow for the English team. In his absence, James Bracey will take the responsibility for glovework.

Half of the quartet known as Fab Four are involved in this match. Joe Root and Kane Williamson are two extraordinary batsmen of this generation. They are the batsmen of supreme quality on any kind of surface. Joe Root is a terrific scorer in Test Cricket. His prolific drives makes his innings look adorable. Root will be a valuable asset for the team. Especially, against a quality pace battery of New Zealand, he will be an impact player. There is only one flaw in his batting that Kiwis can exploit. Against quality spinners, he struggles sometimes. Santner’s performance becomes crucial here. He can dismiss root by bowling on a tight line and length. 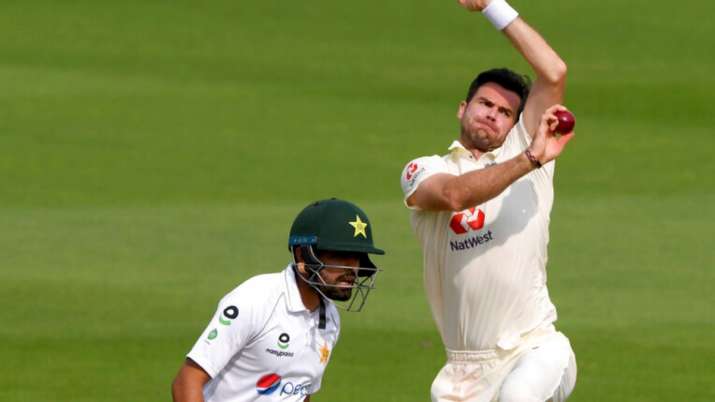 Kane Williamson is the New Zealand batting maestro. He is one of the best batsmen in world cricket right now. Williamson is a strong batsman against all kinds of bowling attacks. He can perform at his best in adverse conditions. A Batsman of his quality will be important in these pace-friendly conditions. Ross Taylor is another batsman who is vital for New Zealand. He and Williamson make a formidable duo for the New Zealand batting lineup. Taylor is one of the most experienced players on their side.

Talking about bowlers, James Anderson is very effective in home conditions. His ability to swing the ball makes him lethal.