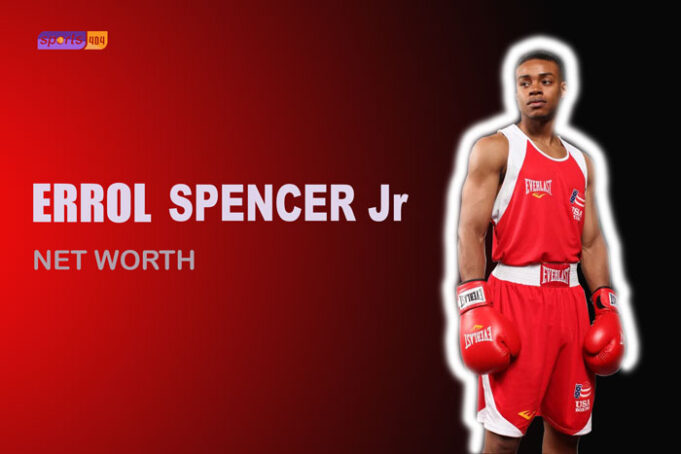 From being a national amateur boxing star in the U.S. to become an undefeated professional boxer specializing in knockouts, Errol Spencer Jr. has come a long way away from his home in Long Island. Here’s all you need to know about Errol Spence’s net worth in 2021.

Errol ‘The Truth’ Spence Jr. is an American boxer, born to a Jamaican father and an African American mother. The ringster is currently based out of Dallas, USA.

The 30-year-old boxer has an impressive number and a decent number of accolades that follow. He has won 3 consecutive US national boxing championships as an amateur boxer. Moreover, the boxer is also the unified welterweight champion, including IBF (2017) and WBC (2019).

Errol’s career stats include a 100% winning rate in his 26 professional fights, out of which 21 were by knockout. He has a knock-out-to-win ratio of 80.8% which is one of the best.

According to BoxRec in 2019, Spence is rated as the third-best active, pound-for-pound boxer, along with being ranked as the sixth-best in the same category by The Ring magazine. He’s arguably the best welterweight active boxer in the world. 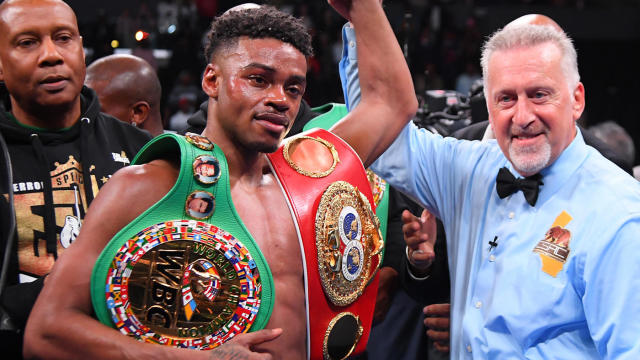 Errol Spencer’s net worth is rumored to be around $7 million. The Long Island-born professional boxer has made major earnings in 2019 thanks to the fights that saw him successfully defending the IBF welterweight title and winning the WBC welterweight title, hence, making him the unified welterweight champion. 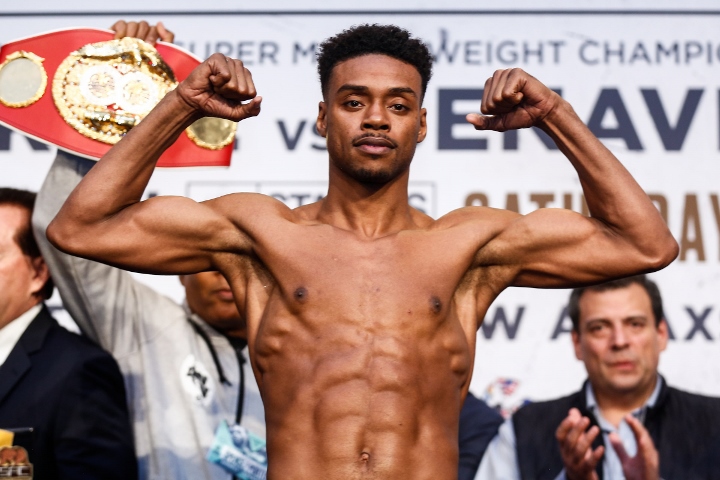 Moreover, he has also earned from the PPV views, including $5 million (vs Mikey Garcia), and $3 million (vs Shaw Porter) in 2019 alone.

The Truth, as he’s called, keeps a presence on all major social media platforms. Spence has 663k followers on Instagram, 175k on Twitter, and more than 100k on Facebook.

He is a father to two daughters. Recently, Errol became a father to this third child, a son, named Errol Dallas. The boxer frequently posts about his children on social media.

Errol not only posts about boxing and his family, but he also posts about his pets. He has developed an interest in horses as he recently started posting about them on his social media.

What does the future hold?

Spence had to undergo a one-year-long hiatus from boxing due to his deadly car accident.

He was involved in a horrific car accident as he lost control of his Ferrari. The car rolled several times ejecting him out of the vehicle in the process. The police rescued Errol and he was taken to the nearby hospital in Dallas, Texas.

The unified welterweight champion was set for a comeback fight this year in December after a year of recovery.

The plans for that fight are rumored to be postponed due to the Coronavirus pandemic.

Being the defending welterweight champion for IBF and WBC titles, there are plenty of challengers looking forward to taking on Spence in the near future.

Click here to know more about the highest-earning professional boxer.