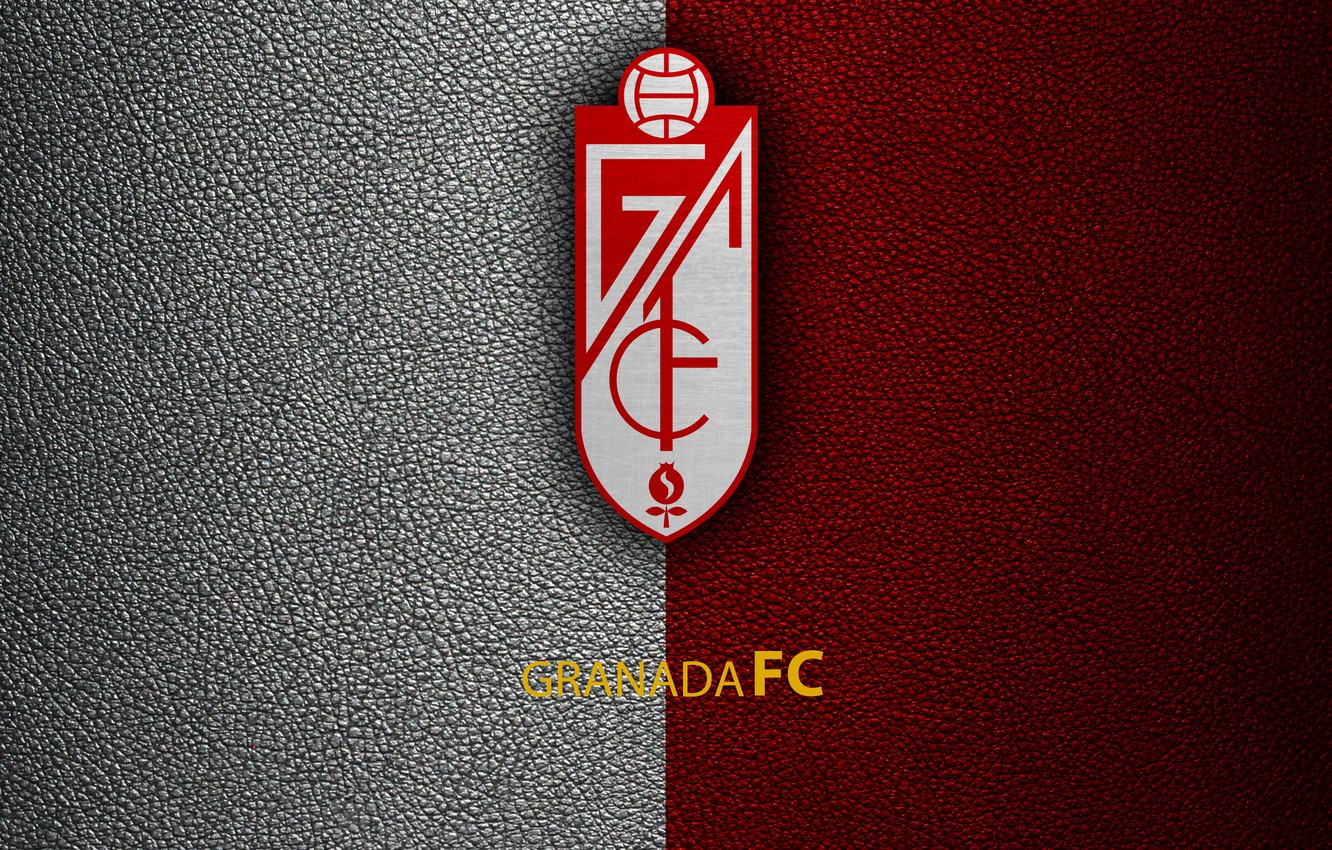 Granada is in the top league for two years. They got promoted last season only and obtained the Europa League qualification spot in their first top-tier season. They were top contenders last year because they beat the top teams at the time. Right now they are currently sitting in the 8th position and will be looking for a Europa League qualification finish. They only had 2 wins this season.

For all the Granada fans here is the live streams, squads, and also the latest news about the team

They had a lot of transfers and they will be hoping to get a Europa League qualification by the end of the league games. Here are the upcoming fixtures.

Garanda has seven matches left before they finish their campaign, Here is the list of the fixtures. The time is standard UK time.

The reds recently won 4-1 against Eibar on 22 April. They were knocked out of the Europa League by Manchester United in the quarter-final. This was the first time they were in a European competition. Granada CF has 42 points and the team above them has 49 points. The goal difference is -11. This team would be a team to watch as they have three matches with the top 4 teams on the table. They will be playing Sevilla this weekend and Barcelona in the coming week. The results will have an impact on the top as well as their European League qualification this season.

They have won their last 2 La Liga matches. Before that, they had only won 2 games out of 5. The pressure is really on the team to get back up and reach at least 6 or 7 positions. They also have three crucial matches. However, there is a ray of hope against Sevilla. They did win against away way back in October. The match was at Granada’s home.

There is another way to see the live matches, score, and also highlights of the matches. Reddit soccer streams are one of the most popular destinations to access these teams’ matches. Alongside Granada free streaming too. They not only cover La Liga matches but they have information, matches, and score of other leagues too.

Diego Martinez is the manager of this club. He is in this club since 2018 and was the manager who managed the team when they got promoted in 2019 to The top League.  Their keeper Rui Silve has some interesting stats. He has kept 8 clean sheets in the 30 matches he has played and has also saved 5 out of 9 penalties he has faced. He is on this team since 2017. Roberto Soldado is the top scorer of the club. He has scored 8 goals till now in La Liga. Luis Suarez and Jorge Molina have scored 5 goals each for this club. They would be looking to make their goal difference positive and now with the matches coming soon and fast, They cannot be having a blow with the injuries.