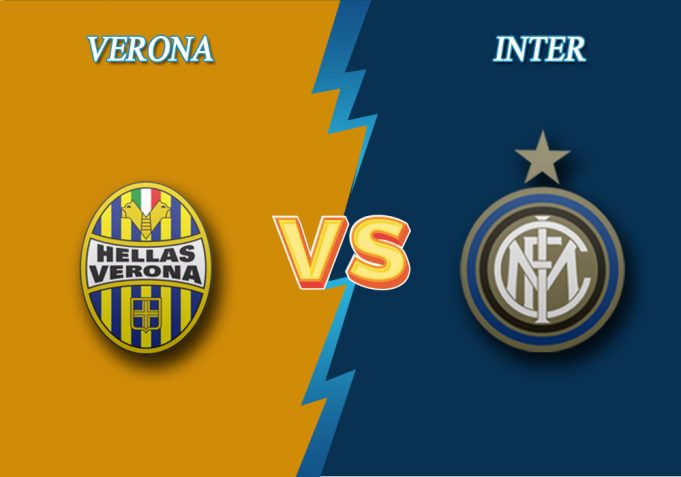 Hellas Verona hosts the Italian champions Inter Milan in their second game of the 21/22 Serie A season. Verona has done terribly against their upcoming visitors. Inter have won four of the last five games between them. Hellas has drawn the one game they didn’t lose against Inter in the last five games.

Verona seems to have had a pretty decent transfer window given their stature. They have signed Ivan Ilic on a permanent deal and brought in good players in a few key positions to their team. Hellas have made loan signings as well to back up their squad with depth and have made some money selling players.

Inter have made some signings to replenish the depleted squad after the departures of Lukaku and Hakimi. The likes of Joaquin Correa, Denzel Dumfries, Calhanoglu will go some way in helping them stay competitive in the league and Europe. But their crisis is far from over, as the financial burden hasn’t gone away just yet. They will have to turn a profit and continue to perform on the pitch to stave off worse possibilities than what they have just experienced.

You can watch the match at 18:45 GMT on 27th August on your chosen and preferred streaming platform and enjoy the match from anywhere on your streaming device.

How to live stream Verona vs Inter for free?