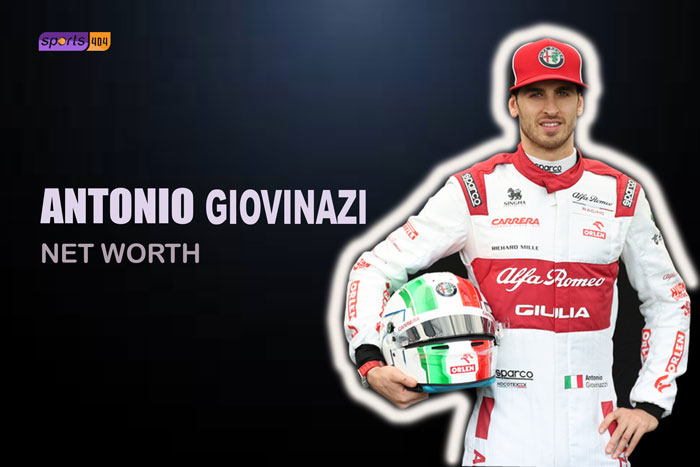 Antonio Maria Giovinazzi a.k.a. Antonio Giovinazzi is a professional Italian Formula One driver. He competes in F1 under the Italian flag for the Alfa Romeo Racing F1 team. Before making his F1 debut in 2017, Antonio became FIA Formula 3 European Championship runner-up in 2015. Prior to this F1 career, Antonio Giovinazzi had eight podiums and five wins. In 2017, Scuderia Ferrari took Antonio into the team.

Find out how much Antonio has earned in his four seasons on Formula One grid? How good are his endorsement deals?

What is Antonio Giovinazzi’s Net Worth in 2021?

Antonio Giovinazzi began his F1 career in 2017. In his four seasons in F1, so far, Antonio has experienced highs and lows just like any other F1 driver out there. Yet, this Italian F1 driver to give out some bold statement in the competition. Nonetheless, he has managed to earn a decent fortune as an F1 professional.

Well, we wanna tell you this, compared to other F1 professionals Antonio’s net worth might look just a simple change. But he is only four seasons old in the game and his net worth is what many of us could be looking to possess. In 2021, Antonio Giovinazzi has a net worth of $560 thousand. It looks like, Antonio is moving slowly, but he just needs to be a one consistent name in F1 and his net worth will be definitely huge in years to come.

Giovinazzi Rides for Alfa Romeo Racing-Ferrari, His Annual Income in 2021?

The major source of earning for F1 drivers is their basic salary from their team. And then there are podium wins and championship points to boost the basic salary. Last but not the least, F1 drivers also make a huge sum of money through sponsors. Just like any other F1 driver, Giovinazzi’s annual income has seen significant growth over the years.

In 2021, his annual salary stands at $350,000 from Alfa Romeo F1. His $350 thousand from Alfa Romeo is just his basic salary, excluding any kind of bonus. If he manages to make it to the podium and gather some good championship points, Antonio can take his total to the $1 million mark or even exceed it.

What Was Antonio Giovinazzi’s Salary in his First F1 Season?

If you been following this Italian F1 driver in the grid, you might be curious to know of his income and salary in his first F1 season. Well, in the very first season in the competition, drivers don’t have enough to debate for salary from their team. In most of the teams, they have to agree to the payment their team is offering them. After the first season, the bargaining thing comes into play.

How Much does Antonio Earn from his Sponsors?

Sponsors spend a lot of money on Formula One drivers to promote their brands. Unlike other biggies of the game like Lewis Hamilton and Max Verstappen, Antonio does not have a long list of sponsors. Still, he has some sponsors to earn some good money off-track. In 2021, Antonio Giovinazzi has sponsorship deals with Ferrari Driver’s Academy and Ferrari Team. Ferrari Team is his primary sponsor.

How Good is Antonio Giovinazzi On-track?

Antonio scored his first podium at the 2015 Formula 3 European Championship. In the competition, he finished in second place. His second podium came the same year in Austria in Race 1. In his FIA Formula 3 Championship career, Antonio Giovinazzi recorded eight wins. In GP2, Antonio pulled off three podiums and five wins. He joined Formula One in 2017. In 2019, this 26-year old Italian F1 driver finished at 17th position in the F1 standings with 14 points. 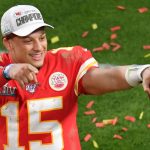 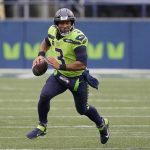