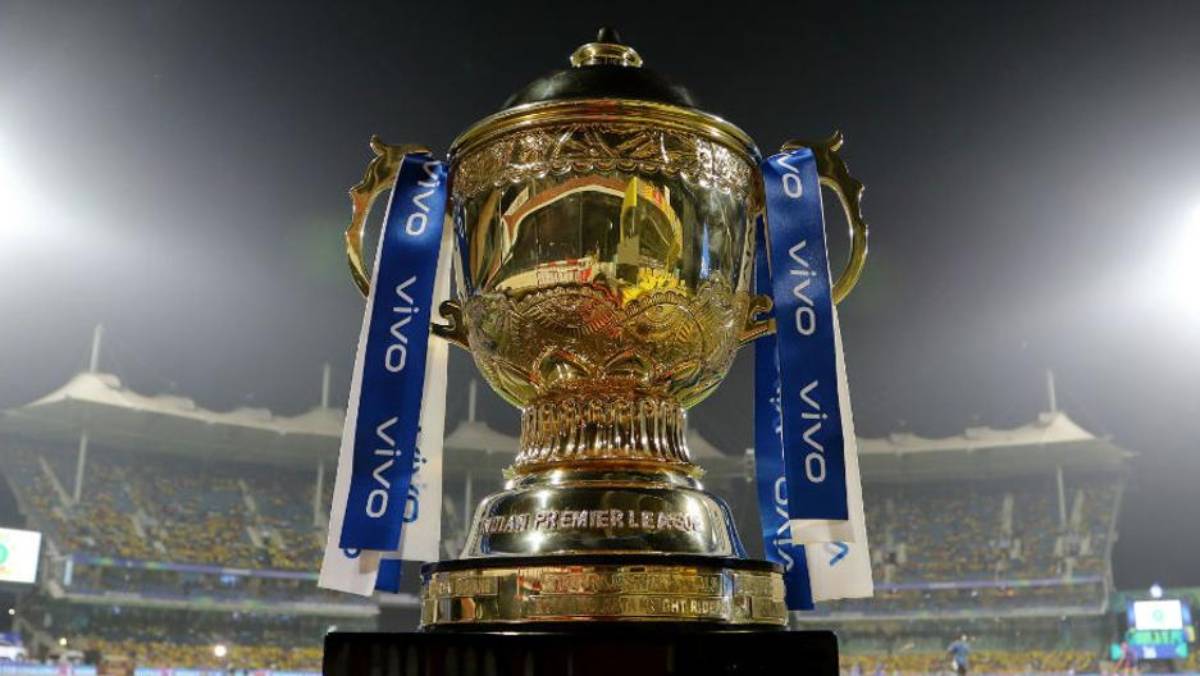 According to recent developments in the cricketing world, IPL 2021 has been postponed for an indefinite period. The main cause behind this postponement is the presence of multiple positive Covid-19 cases across franchises in the last couple of days. The tournament was a way of relaxation for some people in this time of crisis. IPL 2021, the tournament which commenced on April 9 was scheduled to be played till 30th May. The tournament was at a halfway stage before being postponed.

Statement By Authorities on IPL 2021

A statement by BCCI vice-president Rajiv Shukla suggests that the governing body of Indian cricket is determined to play the remaining fixtures whenever possible. Emphasizing the word canceled, he said that the IPL 2021 is only suspended and not canceled.

He further added that considering the concern of players regarding COVID-19, we have taken this decision. He also gave hint that the organizing committee will decide on the remaining fixtures as soon as the COVID-19 situation improves.

The media advisory released by BCCI stated, “IPL governing council and BCCI have decided to postpone the IPL 2021 with immediate effect”. It further stated that there was no choice but to suspend the tournament. Players can now go back to their families and loved ones.

BCCI also promised to ensure that players reach their homes with safety. Covid-19 positive cases in the country are on a spike. Despite being in the secure bio-bubble throughout the IPL 2021, players were feeling insecure

. With this concern, Liam Livingstone, Andrew Tye, Zampa, and Richardson returned to their homeland. Ravichandran Ashwin also left his stint in the IPL to attend to his family. A few members of his family were tested positive.

All this chain of events meant that the threat of Covid-19 was looming over the tournament. It started the murmurs of possible postponement of IPL 2021.

Chain of events that resulted in the postponement

The first case of bio bubbles being breached by a virus occurred on May 3. Varun Chakravarthy and Sandeep Warrier were tested positive on Monday. Soon, news of three non-playing members of Chennai Super Kings and five members of ground staff from Kotla arrived on the same day

. In particular, the case of Laxmipathy Balaji, the bowling coach of CSK, was the cause of concern amongst franchisees. He was in CSK’s dugout when they squared off against Mumbai Indians in IPL 2021. It was worrisome for some teams when members from the support staff and ground staff were tested positive despite a safe bio bubble.

The next day, the news of Wriddhiman Saha and Amit Mishra being tested positive followed and it was the final nail in the coffin. Resulting in the premier Cricket league, IPL 2021 in the country being postponed by the BCCI.

The future of overseas players and the tournament

The onus of ensuring the safe return of overseas players is on BCCI now. It is expected that the 24 Australians in playing and coaching staff will reside in the Maldives till they can fly back to Australia. ECB has put arrangements in place for the safe return of their players from the bubble of IPL 2021. New Zealand players have a mandatory 14-day quarantine period which they have to follow. Their cricket board is pondering upon the solutions which can be used to bring the players back home safely.

According to some reports, IPL 2021 organizing committee was planning to schedule all matches at Wankhede. This move would have cut down travel time but its implementation would have been a long and tiring process.

But the recent developments left them no choice other than to wrap up the tournament. A few franchises believed that IPL 2021 should be called off. With the tight schedule in the upcoming months for the Indian cricket team, it will be difficult to schedule the remaining fixtures in the future.