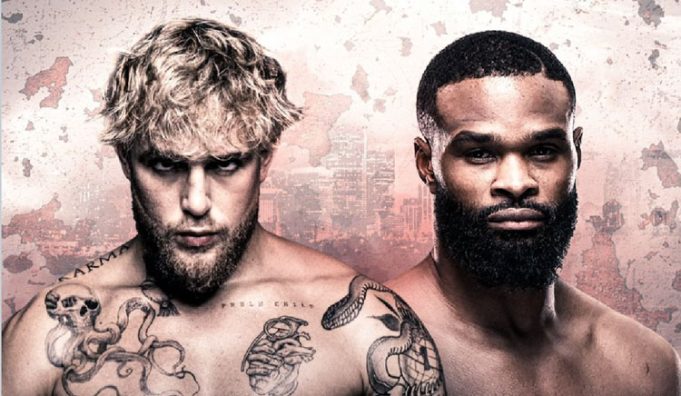 Are you looking forward to the upcoming fight between Jake Paul and Tyron Woodley? Do you want to know about all the live streaming details of the fight? If yes, then you have landed on the right page because in this piece you will get all the information you’re looking for. However, before we start telling you guys about the Jake Paul vs Tyron Woodley live streaming, we will provide some preview of the fight.

Jake Paul is going to face the toughest fighter of his professional boxing career, Tyron Woodley who is a former UFC welterweight champion. It will be Tyron first fight in boxing but his experience in wrestling makes it quite a tough fight for the YouTuber turned boxer Jake Paul.

Jake has a total of three professional fights in his career but none of the fighters was able to give him the tough time. His first professional fight was against fellow YouTuber AnEson Gib which Jake won comfortably by knocking out his opponent. In his next bout, he defeated former basketball player Nate Robinson. In the third fight, Jake knocked out former UFC fighter Ben Askren.

After beating Ben Askren, Tyron Woodley trash talked about Jake and called him out for a fight which he accepted. Tyron Woodley is tougher and has a lot more prowess as compared to other fighters which Jake has faced. So, it will be quite fascinating to watch this bout. Yes, Tyron Woodley isn’t top of his game as he is 39 years old and lost some of the previous fights. But, Tyron knockout wins against Robbie Lawler and Josh Koscheck tells us that he hasn’t lost that winning touch.

There are a lot of differences between both the fighters, Jake is over 6 feet precisely 185 cm and has a reach of 76 inches. On the other hand, Tyron has a height of 5’9″ and has a reach of 74 inches. Jake has an advantage in both things but Tyron has fighting experience which makes this bout quite a good fight to watch. 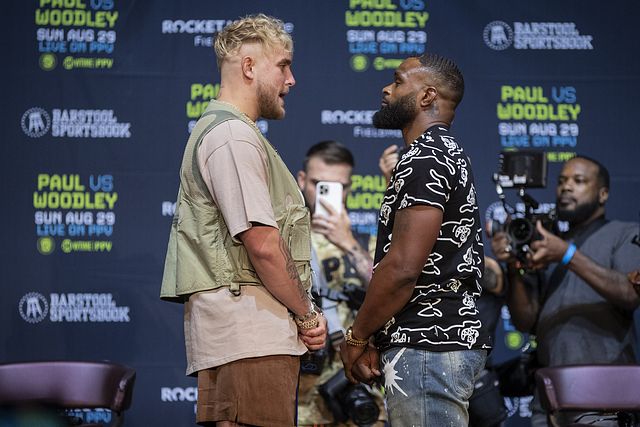 When and Where the fight will take place

The fight is scheduled to take place on 29th August 2021 in Paul’s hometown Cleveland, Ohio at Rocket Mortgage Field House. The time of the fight is 8:00 PM ET. It will be an eight-round cruiserweight exhibition fight. There is no news regarding the sale of the tickets yet. However, as soon as we get to know about it, we will inform you about it.

How to Watch Jake Paul vs Tyron Woodley live streaming

The fight between Jake Paul and Tyron Woodley will be broadcasted on Showtime PPV. Showtime has the right to show the fight in the US. However, it is for the people who are living in the US. There are no other broadcasters for other countries like UK, Australia, Canada etc. So, people who are residing outside the US have to wait for confirmation regarding the broadcasters. If Showtime is available in your region, then you can watch the live streaming on your TV, mobile device or PC. Just pay the fee for the live streaming and enjoy the live stream from anywhere you want.

There are only two fights that have been confirmed by the official broadcaster Showtime, one is the main event between Jake Paul and Tyron Woodley and the other is the fight between Amanda Serrano and Yamileth Mercado. The WBC featherweight champion Amanda Serrano will defend her title against WBC bantamweight champion Yamileth Mercado. According to some sources, there are two more undercard fights that could be added. One is the fight between Tommy Fury and MMA fighter Anthony Taylor and the other is the fight between Daniel Dubois and Joe Cusumano. Both fights may be confirmed in a few days’ time. 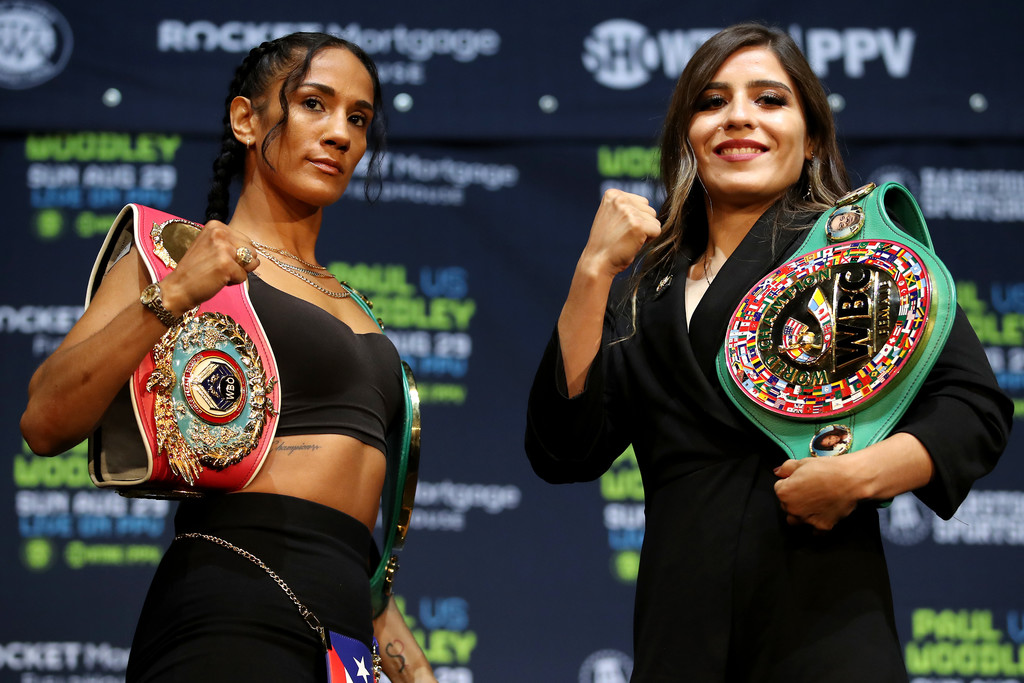 How to Watch Paul vs Tyron Woodley live streaming on Mobile

Yes, of course, you can. Showtime has a live streaming service where all the sporting events are streamed live. Just type sho.com in your search engine and access the Showtime official website where you get tons of movies, TV series and live broadcasts of various sporting events. It is a subscription-based service and you need to create your account before you can watch any stuff on Showtime.

As we have told you earlier that official streaming will cost you some money. However, there are plenty of free streaming websites where all the sports are streamed live. These sites are easily available on the internet and can be used from any part of the world. You just need an internet connection and device to watch your favorite sports.

For boxing, there are several free streaming websites such as Crackstreams, Total Sportek, Buffstreams etc. where you can watch the live stream of any fight for free. There will be plenty of advertisements that you have to close before you can watch the fight. These ads can be quite annoying for a lot of people. However, you can ignore these advertisements because you’re getting something for free. If you want an ad-free experience, then you should go for the official live streams.

There you have it guys! This article was all about Jake Paul vs Tyron Woodley live streaming. If you have found this article helpful, then share it with your friends.