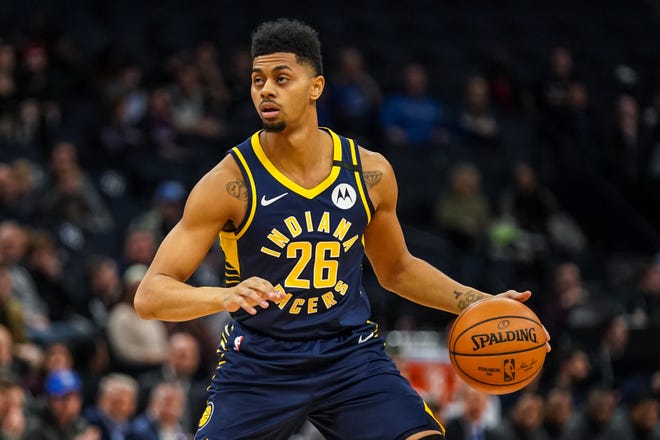 Jeremy Emmanuel Lamb aka Jeremy Lamb is an American Professional Basketball player. He plays as a shooting guard for the Indiana Pacers in the National Basketball Association USA. He was born on May 30, 1992, in Henrico, Virginia. The Shooting guard is known for his shooting IQ on the court coupled with his good stamina and consistent offense. Lamb is nicknamed “The Shephard”. He is one who can be relied upon. The estimated net worth of Jeremy Lamb in 2021 is just around $10 million.

Jeremy started playing basketball early in his life, inspired by his father. His father was a professional player and played his college basketball for the Virginia Commonwealth. His brother also played basketball for some time. So, it was not a very difficult road for Lamb to pursue basketball as a profession. Lamb attended Norcross High School in Georgia. He soon became the Captain of his high school team. The shooting guard with his excellent leadership led his school to the regional championship and the Elite 8 of the state playoffs. He was regarded as one of the top prospects in the country. The Pacers star was rated as a four-star recruit by Rivals.com.

Lamb then attended the University of Connecticut. Lamb immediately made the impact and helped the team win the 2011 Big East Tournament. In the 2011 NCAA Tournament, Lamb continued his good form and scored crucial points for his team. Lamb was instrumental in the success of the Huskies in the national title game. For his brilliant performances, Lamb was called in the National squad to play FIBA Under-19 World Cup. Lamb showed his mettle in the tournament and was the only American to be selected in the five-man All-Tournament Team.

The net worth of Jeremy Lamb is estimated to be just over $10 million. The shooting guard has been in the NBA since 2012 and has netted a fair share of money through his contract and salaries with the different teams. Here we will break down the contracts and salaries he has earned so far in his career.

Jeremy Lamb was drafted by the Houston Rockets with the 12th overall pick in the 2012 NBA draft. After spending a short time at the Rockets, he was traded to the Oklahoma City Thunder in 0ctober 2012. He signed an entry-level contract with the Rockets that continued to the Thunder. The contract was worth $9.4 million earning him an average of $2.4 million per year for four years.

Lamb became an unrestricted free agent in the summer of 2015. He then signed a new contract with the Charlotte Hornets for three years. The contract was worth $21 million, earning him an annual average salary of $7 million.

Lamb was again on the move in 2019, this time finding himself at his current team Indiana Pacers. The Shooting guard signed a contract for three years worth $31.5 million. This contract will earn him $10.5 million per year till 2022. And we believe that Lamb has at least one more contract left in him in his career.

Besides these, Lamb does endorse some of the notable brands but we do not have enough information regarding his deals. 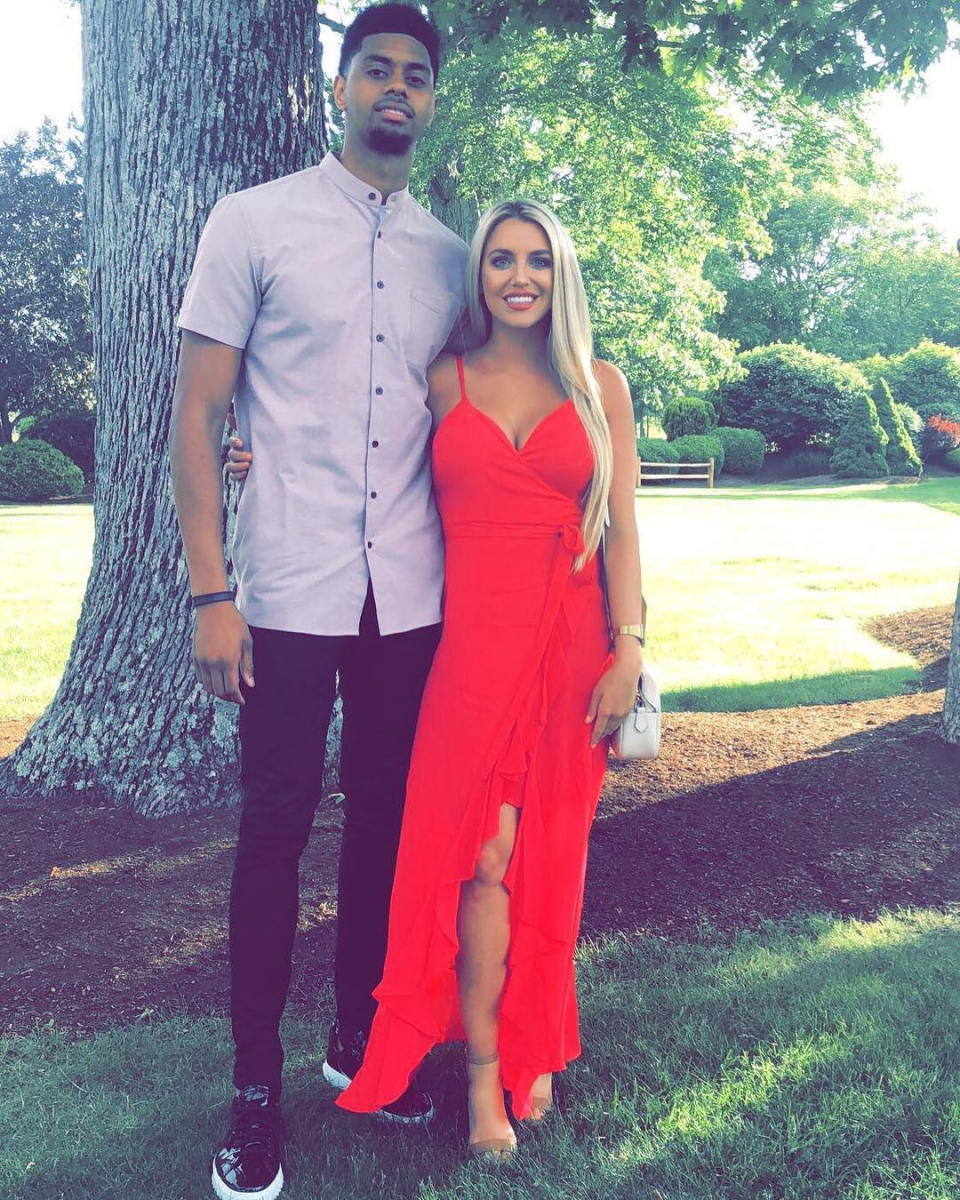 As far as his relationships are concerned, he is not single and has been dating a Sheila named Hali Eplin. Eplin is an asset manager for multifamily development, construction, and property management firm in Northwood Ravin. The couple further strengthened their bond when the two announced that they are expecting a baby in 2019. Their first daughter, Halo Amor Lamb was born in June 2020. And it seems imminent that the Couple will soon become husband and wife in near future. 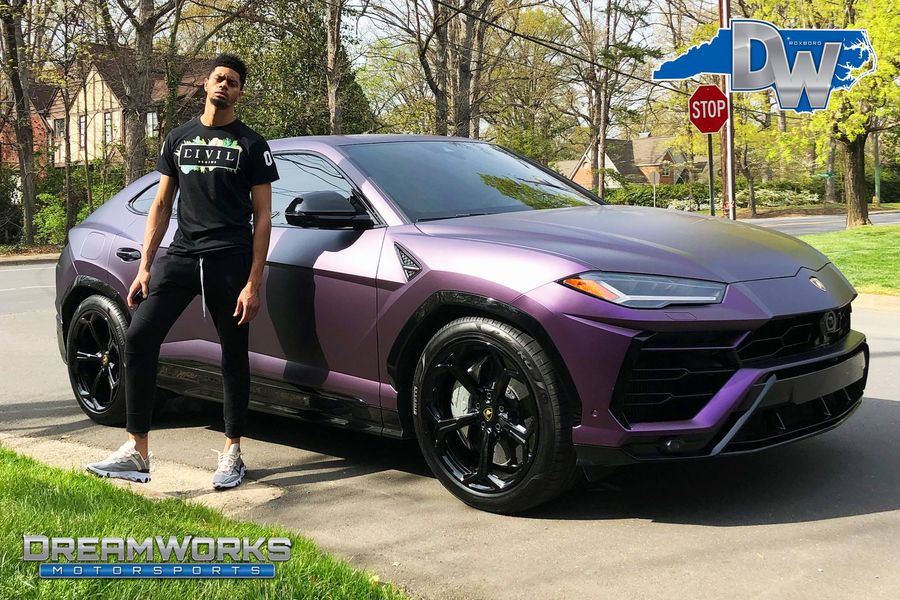 When it comes to cars, Lamb is not only fond of keeping the Luxurious cars but also actively participates in modifying these toys. He owns the likes of BMW M6 Grand Sport, Porsche 911 Turbo and Maserati Levante. His passion for cars can be judged by his off-court activities. Lamb took full opportunity of this leisure time and made some modifications to his cars. The Pacers star wrapped his BMW M6 Grand Sport in Navy Matte. The car was equipped with gloss black accents and custom brakes with PPG paint. Besides this, he owns a black Porsche 911 and white Maserati Levante.

During his time with the Charlotte Hornets, Lamb owned a 2-story, 5,200-square-foot jaw-dropping property in North Carolina. The Mansion is comprised of a living room with a furry charcoal rug and fluffy white Pillows on the Couch giving a classic image entering the house. The Kitchen is close to the living room, with an island for gathering purposes. The living room opens to the patio and pool at its back. The eye-catching dining room is laced with all black and white colors. Lamb listed this house for sale in 2019. He demanded $2.2 million for this beauty.

After joining the Thunder in 2012, Lamb has not been able to fulfill his potential. Moreover, numerous injuries halted his progress in the league, not allowing him to win any significant awards. Jeremy had a wonderful High school and College career but as soon as he stepped on the bigger stage, he was not able to replicate the same feat. His resume has nothing to show on as far as his NBA career is concerned. But still, his college performances were good enough to be mentioned here. 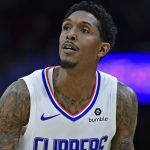 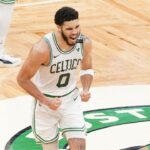