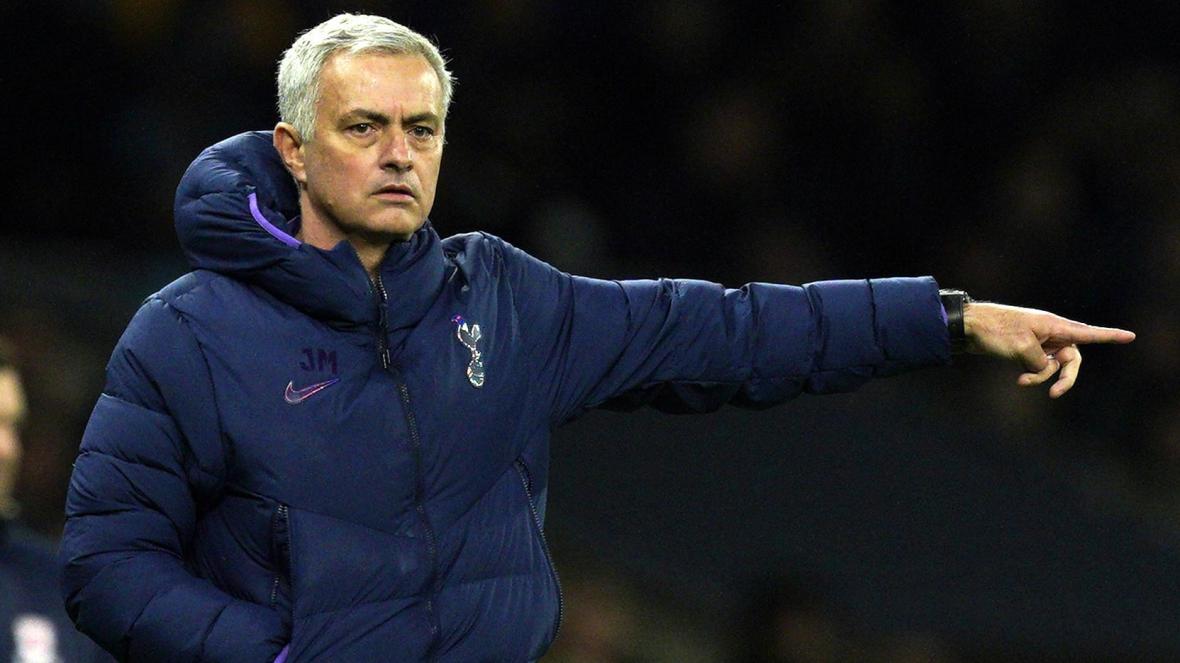 He was replaced by Mauricio Pochettino as Spurs manager in November 2019 and guided the club to sixth in the Premier League last season. They are currently seventh, having picked up two points from their past three league games. They were knocked out of the Europa League in March.

Mourinho had a special time in Tottenham. He came mid-season last year and had some extraordinary results in his tenure of 19 months with the club. There have been some ups and downs but here are some of the top moments of Mourinho with Tottenham

Mourinho’s first match at the Tottenham stadium was one of a thriller. They were 2 down in the staring 20 mins, with Youssef El-Arabi and Ruben Semedo putting the away side in charge. The special one made a tactical change by substituting Dier with Eriksen in 30 mins and then the tables turned pretty quickly. Dele Alli pulled one back just before half-time and then, shortly after the break, came Harry Kane’s equalizer. There was a special moment of a ball boy. The thinking of the ball boy was the reason for the equalizer. The game ended 4-2 where Tottenham won their first home match under their new manager 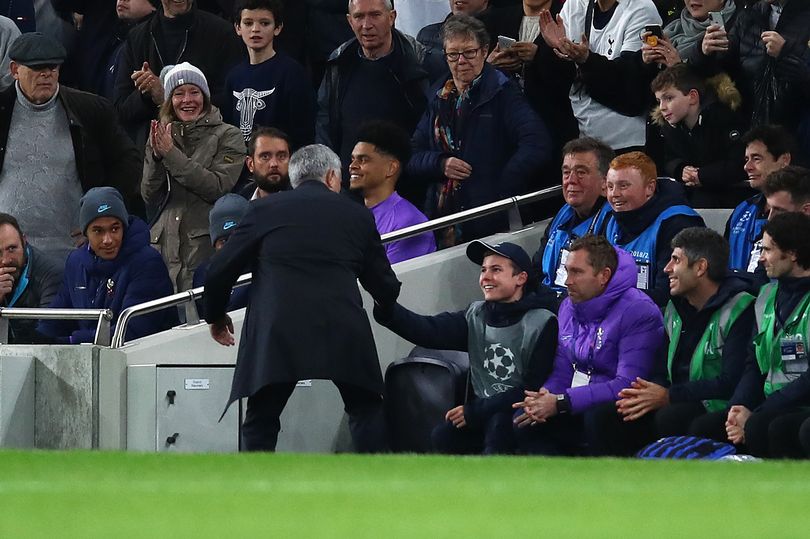 Winning both the home matches against Pep Guardiola at Home

In the span of nine months Tottenham faced manchester city at their home, In both he game they were victorious with a margin of two goals in each game. Even having more than 10 shots in both games compared to more than 40 shots by Manchester City, They still were able to find the net against them. City continued to enjoy greater possession but Spurs, as you would expect from a Mourinho side, were fiercely drilled and resilient, taking their chance when it came to double their advantage and finish the game in both matches. Tottenham was at their peak when they defeated Manchester Mity. Now Manchester City is getting close to the Premier League tilted whereas Tottenham sits in the seventh position. 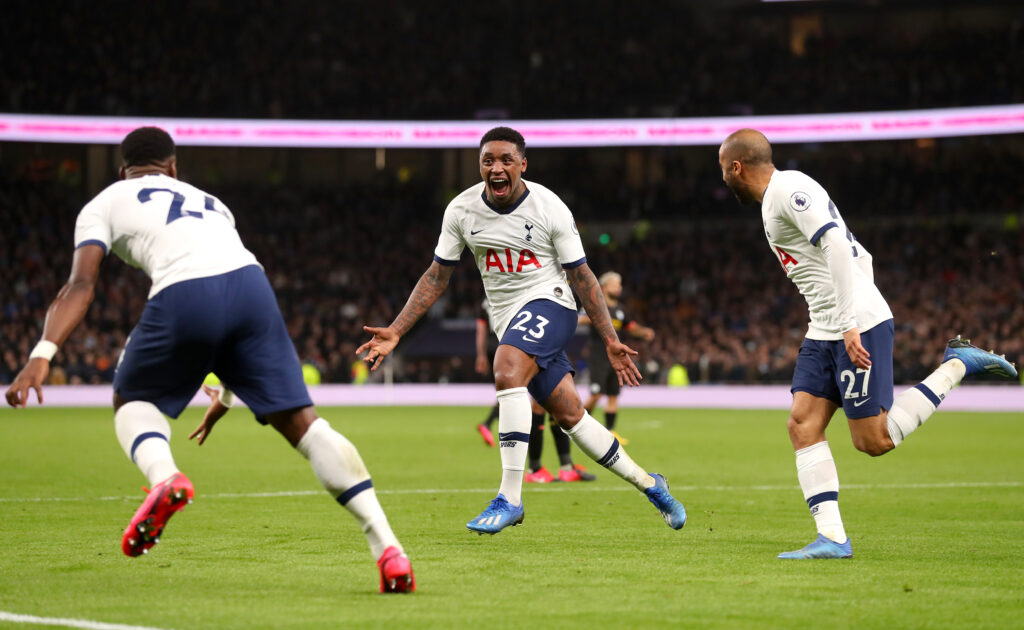 In the last month of 2020 spurs played one of the most exceptional games in their history against Manchester United. Spurs were behind in the first two minutes due to a penalty by Sanchez. They found themselves a goal behind when Tanguy Ndombele and Heung-Min Son turned the game around inside a frantic first seven minutes. Things got worsen when Martial was shown a red card for an altercation with Erik Lamela.

This got more worsen at halftime. They were 4 down at the end of the first half. Spurs became the first visiting side to score four first-half goals at Old Trafford since they did back in 1957. In the second half, Tottenham had two more goals to finish the game. At that time they also increased their unbeaten streak to seven games. This was also an act of revenge on his former club and Tottenham was exceptional throughout the game. 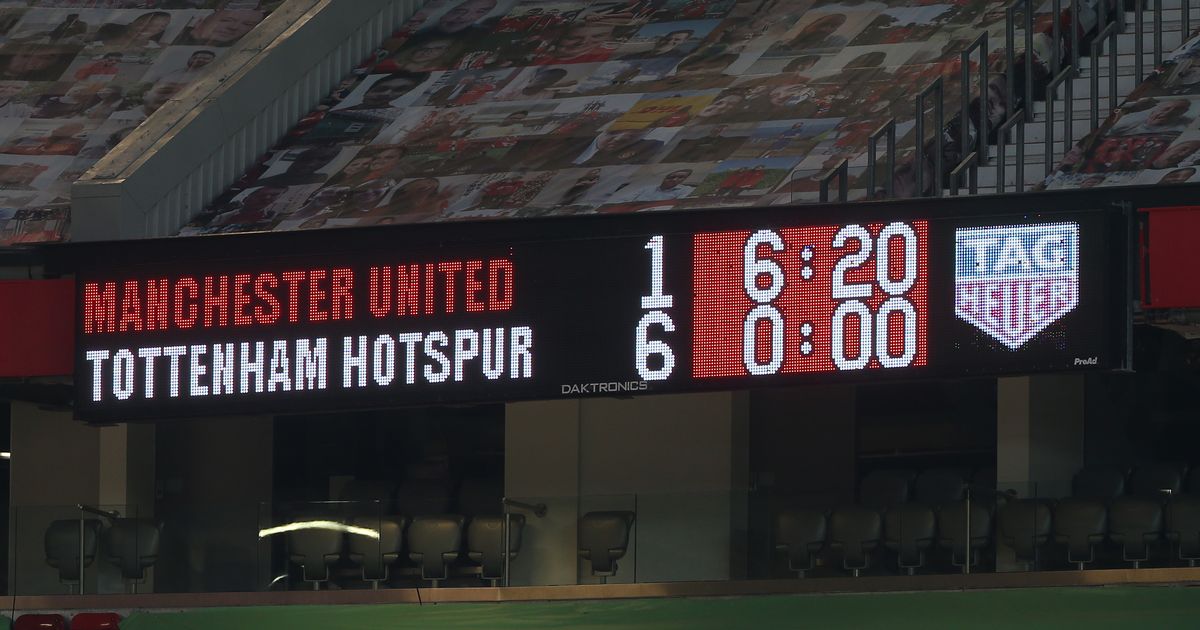 It was a blurry night for the Manchester United fans with these great moments, there were some of the pretty disheartening moments, They were out of the Europa League even when they had a 2 goal lead in the first leg.  Mourinho had 10 defeats in a league season for the first time in his career. It was really good to see this man come back in the Premier League. It’s official that his journey ends with Tottenham but he will still be the special one in the football world