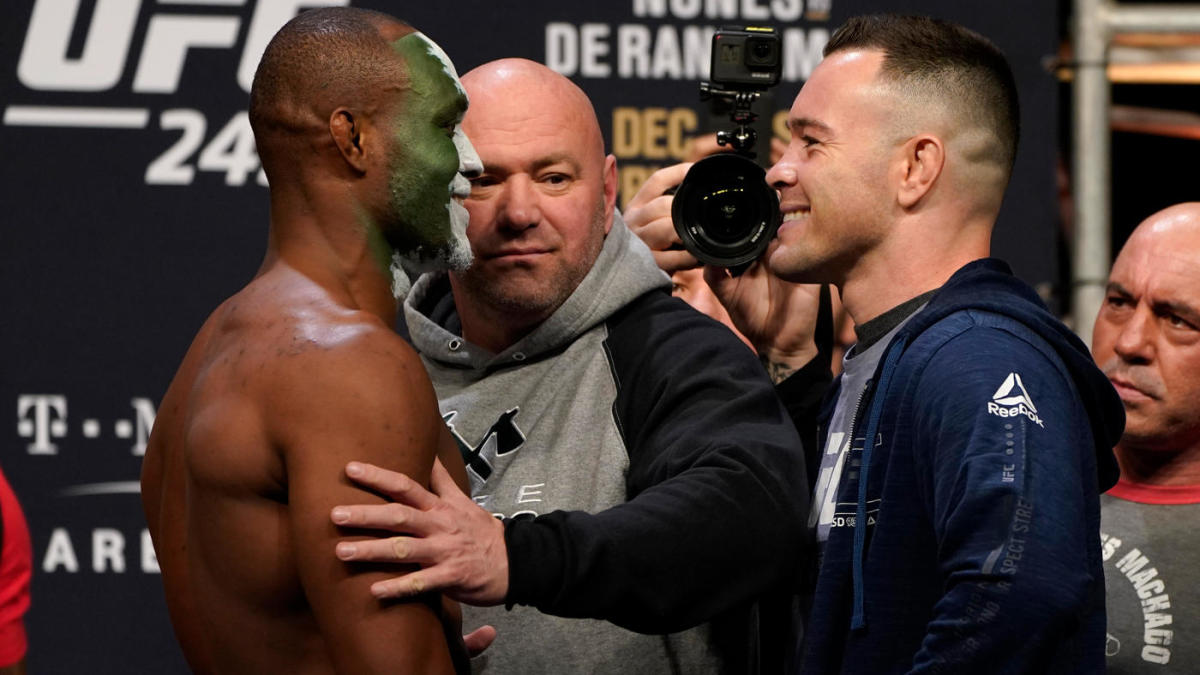 According to multiple sources, both fighters have agreed to the rematch and contracts are expected to be finalized in near future. So, UFC fans can expect to see one of the best title rematch fights in the UFC.

Both the fighters had a fight in December 2019 which Usman won via the fifth-round TKO. The loudmouth Covington disputed the result but it was a clear victory for Usman as he dominated his opponent.

Kamaru Usman is ranked number 1 in the welterweight division in the MMA fighting global rankings and ESPN has ranked him number 1 pound-for-pound MMA fighter. Usman is a native Nigerian and lives in Florida. He has won 14 straight fights which is the second-longest winning streak in UFC history, only all-time great Anderson Silva has a better winning streak than him (16).

On the other hand, Covington has won eight fights from the last nine fights. The only loss in these nine fights was against Usman. However, Covington hasn’t fought since his victory over Tyron Woodley in September 2020. 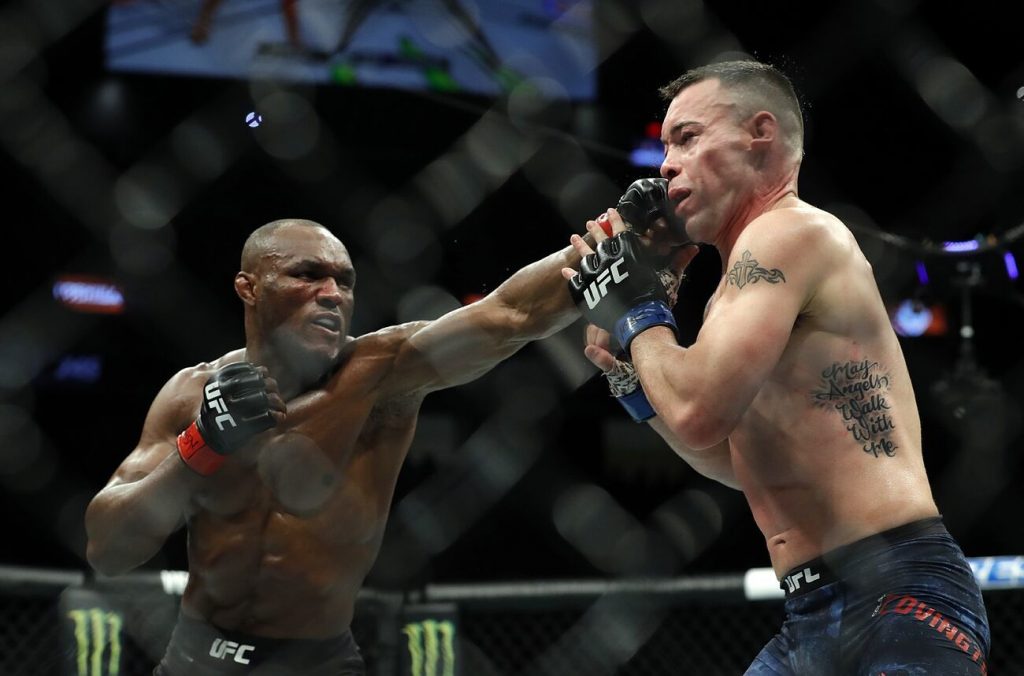 When and Where Usman vs Covington 2 will take place

As per sources, UFC is trying to hold the fight on 6th November 2021 at their UFC 268 event. The fight may take place at the Madison Square Garden in New York City. It will be a pay-per-view event.

Due to Covid-19 restrictions, many events in the city were cancelled. But, now the Governor of the city Andrew Cuomo has allowed the venues to hold the events. So, it will be interesting to see whether the fight will take place at the UFC 268 or not.

How to Watch Kamaru Usman vs Colby Covington live streaming

As we have told you that the fight has not been confirmed yet so there is no confirmation regarding the broadcasters. However, most UFC events can be live-streamed on UFC TV which is a live streaming service launched by the promotion to facilitate fans all around the world. However, this service isn’t available in all the regions of the world. People residing in the UK, US, Australia cannot use UFC TV to live stream the fights.

In the UK, BT Sport has the right to show all the UFC fights. No other channel can show the fights in the United Kingdom. So, if you’re interested in watching UFC, you need to get subscribed to BT Sport as soon as possible.

People who are residing in Australia can watch the live streaming of all upcoming UFC fights on Fox Sports. If the fight has been confirmed then it will be broadcasted on Fox Sports in Australia. 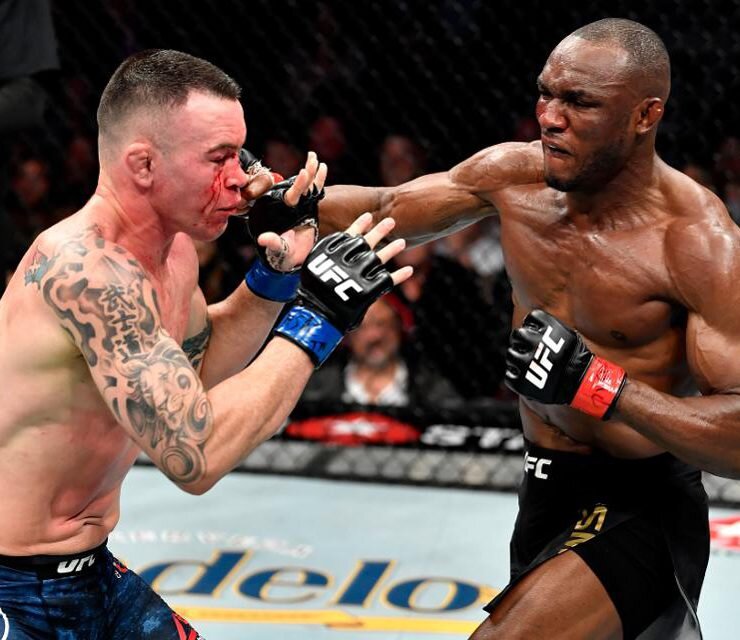 How You Can Watch Usman vs Covington live streaming on Mobile

As the fight between Usman and Covington hasn’t been confirmed so we cannot tell for sure which broadcaster will show the fight. However, the official broadcasters like Fox Sports, Bt Sport, ESPN etc. all have mobile apps that you can download to watch the live stream on your mobile device and tablet. These mobile apps are easy to access and with an internet connection, you can just watch the fight live stream from anywhere you want.

The official broadcasters like Bt Sport provide free download of the app but after that, you have to pay for the streaming service if you want to watch any sport you want in this case, UFC.

How to Watch the live stream of the Fight on PC

However, most of the official broadcasters provide paid live streaming services to the users which can cost you some money on monthly basis. There are some free live streaming sites as well that you can access from your PC to watch all the UFC fights.

You may have to deal with some advertisements because these are the only source of revenue for these websites. If you’re specifically looking for the sites that show all the UFC fights then you can go to sites like Buffstreams, Total Sportek, Crackstreams etc. where all the UFC fights are streamed live. These sites provide several high quality streaming links to the users and users can decide which streaming link works best for them. If one streaming link isn’t working then they can access another link to watch the live stream. So, if you like to watch the fights for free then these streaming sites are your best option.

There you have it guys! This was all about Kamaru Usman vs Colby Covington live streaming. If you have liked this article, then feel free to let us know and don’t forget to share it with your friends. 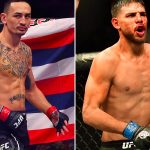 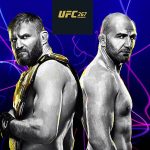