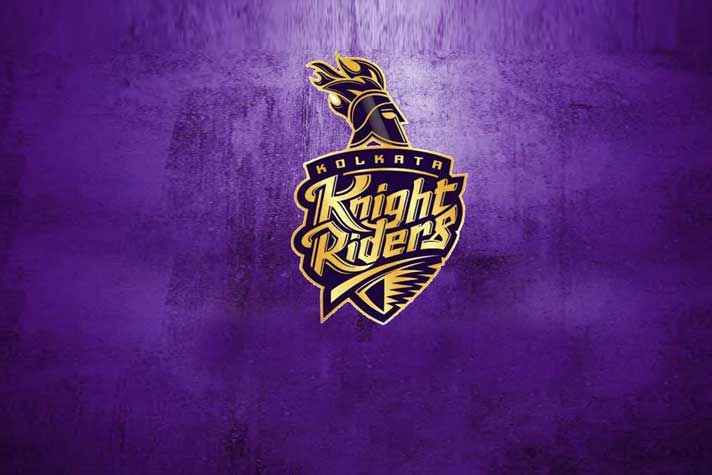 Kolkata Knight Riders are one of the most popular sides of the Indian Premier League. It is not popular in India only but also popular in other parts of the world. The reason for their popularity is their owners who have a massive fan following. The franchise is owned by Juhi Chawla and the famous Bollywood star Shah Rukh Khan also known as king khan.

Due to the massive fan following of Shah Rukh Khan, people from across the world tune into their TVs to watch the live matches of KKR. The franchise has won the IPL title two times in 2012 and 2014, making it the third successful team of the Indian Premier League behind Chennai Super Kings and Mumbai Indians.

Just like other teams, the matches of Kolkata Knight Riders will be broadcasted on Star Sports who is the official TV broadcaster of IPL, and will be live-streamed on Hotstar who is the official streaming partner of IPL 2021. For other countries, BCCI has broadcasting rights deal with channels like Sky Sports, Willow TV, and Fox Sports. In the United Kingdom, Sky Sports has a deal with BCCI to broadcast all the matches. 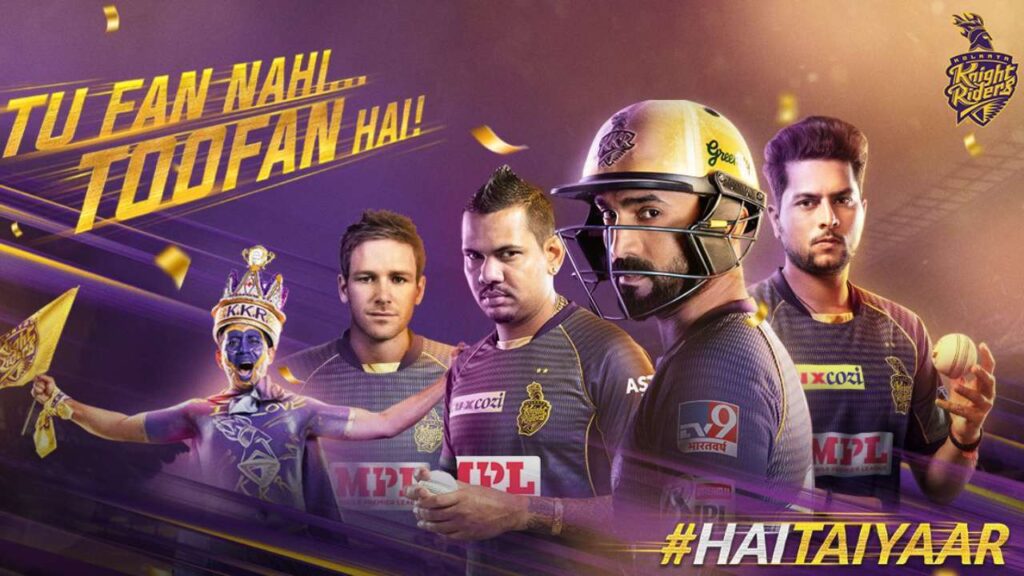 People who are living in the UK can see the live coverage of IPL through their cable/satellite TV channel or their official mobile app. For your convenience, I have created a list of all the broadcasters where the live coverage of all Kolkata Knight Riders matches will be shown. See the table given below.

Can You Watch KKR Live Stream for Free

All the channels that I have mentioned above are paid and you need to pay a monthly or yearly subscription fee to the provider to watch the IPL matches live. However, there are many unofficial streaming services which are providing high-quality streaming services without any registration fee. You just need to visit those sites and click on the match link to watch the match live. There are some sites like CricHD, Cricfree, Crictime, etc. that broadcast all the IPL matches live for free. 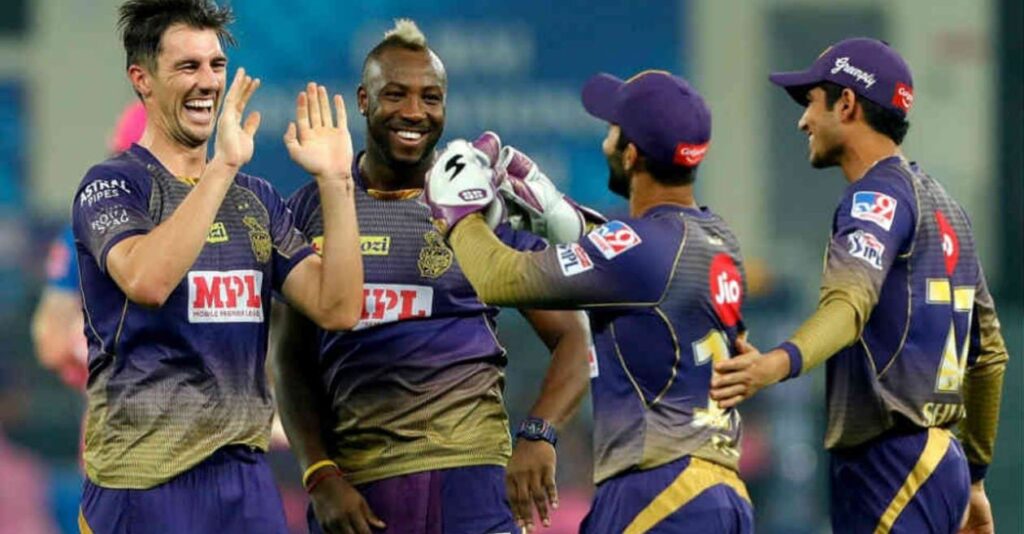 Following is the complete match schedule of Knight Riders.

In this year’s IPL auction, KKR hasn’t bought a lot of players. This time around they have gone into a different direction buying five domestic players and 2 overseas players. The two overseas players are Australian all-rounder Ben cutting and Bangladesh cricket team all-rounder Shakib Al Hasan. Shakib is returning to the KKR squad after 2014.

He was part of the title-winning squad and this time around the Kolkata Knight Riders management is hoping to do the same by buying him for US$448,640.00. It is one of the costliest purchases in this year’s Indian Premier League auction. KKR has also bought Harbhajan Singh who was unsold initially. They have bought at the base price of INR 2 crore. To see the full squad of KKR for this edition of IPL, check the list given below.

There you have it guys! This was all about Kolkata Knight Riders live stream. If you have any queries pertaining to the topic, feel free to let us know in the comments section.