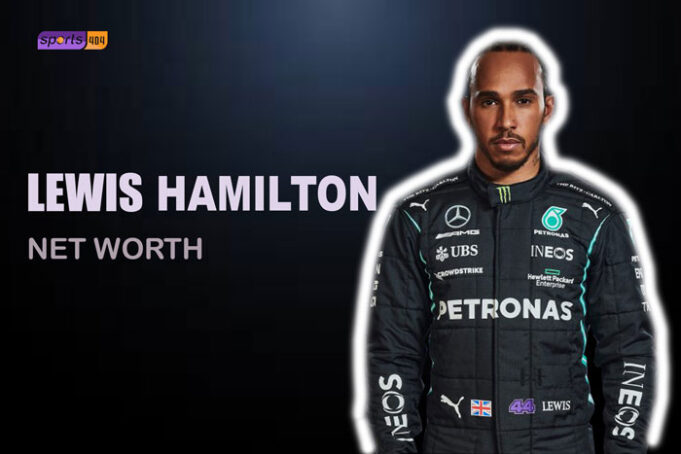 If you love watching Formula 1, likely, you have heard about British F1 racer Lewis Hamilton. Lewis Carol Davidson Hamilton a.k.a. Lewis Hamilton is an F1 racer from Stevenage, the United Kingdom. He competes in F1 for the Mercedes-AMG Petronas F1 Team.

He is ranked No. 1 in the list of F1 standing in 2020, with 282 points. Along with the top ranking, Lewis Hamilton is also the highest-earning Formula Once racer. In 2019, this Stevenage-born British F1 racer earned a whopping sum of $40 million.

Wondering how much is Lew Hamilton’s net worth in 2020. Here’s all you need to know about his net worth, career earnings, income from endorsements, his properties.

Lewis Hamilton is the second richest F1 racer: His Net Worth?

Lewis Hamilton is the highest-ranked active Formula One racer right now. It shouldn’t come as a surprise to anyone that this F1 racer makes as much money as some of the top actors and singers from the tinsel town. After all, a talent like Hamilton does not come cheap and it shouldn’t be, as well.

He drives for the Mercedes Petronas Formula One Team. In 2018, he signed a new two-year deal with Mercedes. His current contract assures him a base salary of $30 million. If you add a bonus to his base salary of $30 million, Lewis Hamilton’s annual earning reaches $50 million per annum. He is the highest-earning F1 racer in the world at the moment.

He is backed up by Monster Energy, IWC, Puma, Bose, Sony, Bell Helmets, and others. Hamilton is the most marketable Formula One racer at the moment. He is one of the highest-earning F1 drivers from endorsement deals.

Lewis Hamilton also owned a private jet worth $32.26 million. He petted his Bombardier Challenger 605 for a few years.