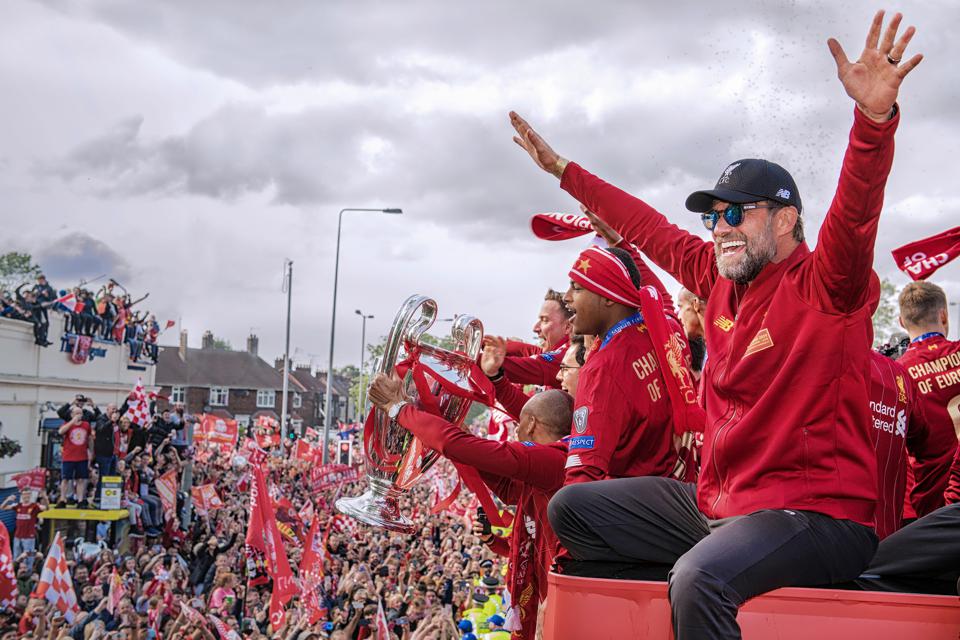 Are you a Liverpool FC fan? Do you want all the latest updates regarding your favorite club including the upcoming fixtures and their squads for the current year? Here’s all you need to know.

Where can you watch Liverpool live stream?

Liverpool vs Man United is one of the most sought-after games in the Premier League. The rivalry between these two clubs can be explained by the passion of their fans and the number of titles they have.

Just like that, there are several other matches that Liverpool plays in the Premier League which are followed by a massive fan following. Whether it is the Merseyside Derby or their challenge against any of the big six, it is always a treat to watch!

Can I stream Liverpool Premier League matches for free?

In order to view Liverpool FC’s matches live you need to check up with your local broadcaster who has the rights for the respective competition.

How to watch Liverpool streaming on mobile and Tablet?

For UEFA Champions League fixtures click here to know about the official broadcasters in your respective country.

The Reds play in English Premier League which is the premier football competition in the country. As a part of the Football Association (FA), they also participate in the English League Cup, the FA Cup, and the Community Shield if they qualify for it.

Here are the fixtures for Liverpool in the 2020/21 season. The Premier League and Champions League fixtures have been marked accordingly:

The aforementioned list does not include all of the UEFA Champions League fixtures for Liverpool since it depends on their progress in the competition. Currently, the club is competing in the Round-of-16 of the European competition.

During Jurgen Klopp’s tenure as the manager of Liverpool, the Merseyside-based club has spent a fortune on signings. Liverpool’s top 5 expensive signings have been in the last 3 years alone.

The strategy for these signings has turned out in favor of the German gaffer. Klopp has delivered both the Premier League title and the Champions League title for Liverpool.

Here’s the current squad of the Merseyside Reds following the recent January transfer window. A few players were loaned out, while Ben Davies was signed on a permanent basis. Schalke 04’s Kabak was signed on a loan to bolster defensive options.

Liverpool FC’s squad is full of massive potential and talent. Not only has the Premier League club won the Champions League, but it has also managed to win the league title.

The current attacking options that the club has in the form of Salah, Mane, Firminio, Jota, and Shaqiri are exemplary. However, it is the Egyptian sensation that has managed to stand out from the rest with his exceptional talent.

Mohamed Salah is steadily climbing up his way into the Liverpool all-time top scorers. He has managed to score 100 Premier League goals faster than Cristiano Ronaldo.

Apart from Salah, another African star has contributed a great deal to Liverpool’s silverware. Sadio Mane’s quick pace and a knack for goalscoring have contributed to some crucial goals during the Merseyside club’s last few campaigns.

One player not to forget is Virgil Van Dijk in the defense. The Dutch center-back has been a revelation for Liverpool during the last few years.

Van Dijk’s performances had been so amazing that he was compared with the likes of Sergio Ramos, Gerard Pique, Giorgio Chiellini, and Thiago Silva. Moreover, he was also the runner-up for the 2019 Ballon d’Or.