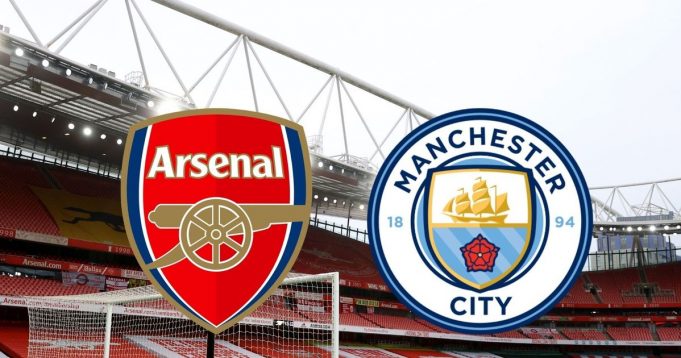 In the third match week of the 21/22 premier league season, Manchester City takes on Arsenal. Manchester City has bettered their opponents four out of the last five matches against them. Arsenal is struggling against City, and their struggle might continue given their current standings.

City won the premier league last season and went onto set the British transfer record. They spent 100 million pounds to bring Jack Grealish from Aston Villa. Although they are lacking a natural striker, Pep is known for making his systems work without having an out and out predatory striker or number nine. They lost their opening game to Spurs but had an emphatic victory against Norwich last weekend. If the reports are to be believed, they could complete the signing of Manchester United legend Cristiano Ronaldo from Juventus.

Arsenal seems to be regressing season past season these past few years. After losing Wenger, they went and hired Emery, and are now with Mikel Arteta. Despite spending the most among the English clubs, their side does not look noticeably better. The additions of Ramsdale and Ben White, along with young prospects like Tavares and Lokonga, seem to be good business on paper, but it doesn’t improve for the current season. The only improving addition has been that of Odegaard from Real Madrid.

You can watch the match at 10:30 GMT on 28th August on your chosen and preferred streaming platform and enjoy the match from anywhere on your streaming device.

How to Live Stream Manchester City vs Arsenal for free?