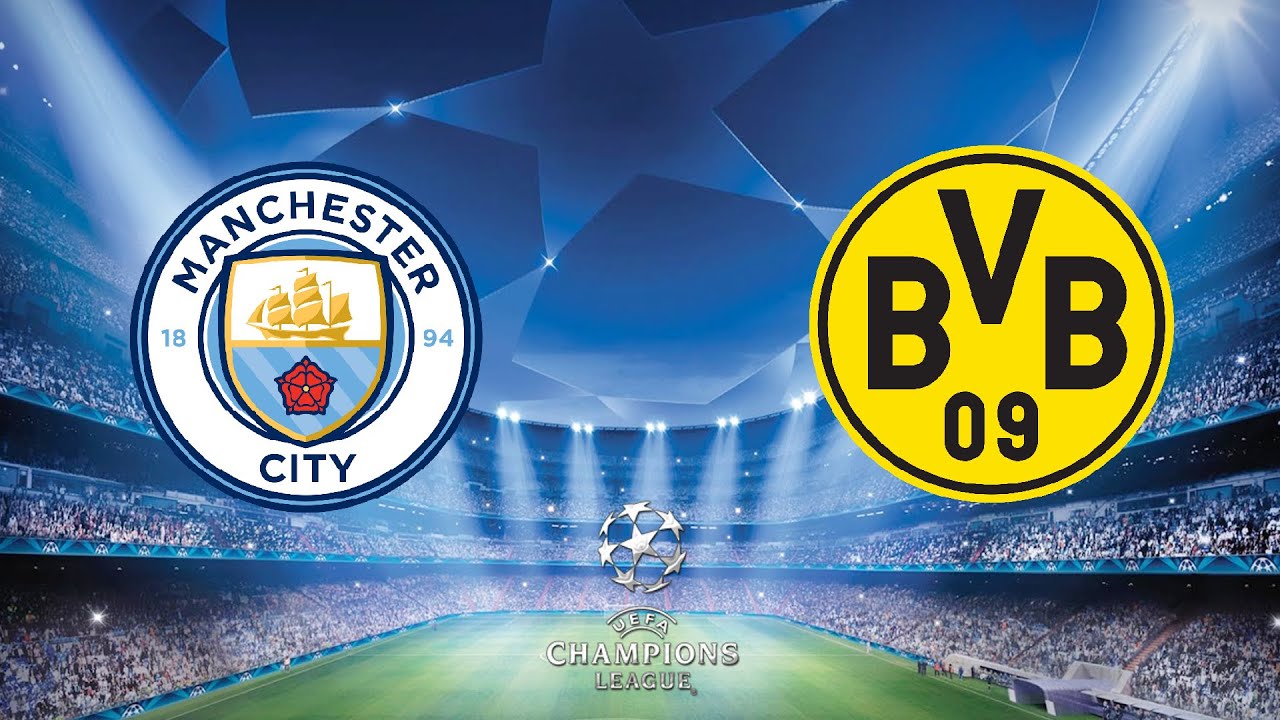 The UEFA champions league is back and we have some interesting fixtures in the quarterfinal stage. Liverpool vs. Real Madrid is the one which all people are looking for. But, there is one more clash that will be quite fascinating to watch. Yes, I am talking about the quarterfinal match between Manchester City and Borussia Dortmund. So, without further ado let’s get straight to the match preview.

This match has quite the potential because there are a lot of good players in both teams. Dortmund has champions league 2021 top scorer Erling Haaland who has scored ten goals in this season of UCL. However, Manchester City is in good form as they are looking to win quadruple this season. They have players like Kevin De Bruyne, Raheem Sterling and Ilkay Gundogan who can turn any game around. However, their strong point in this season has been the solid foundations at the back. 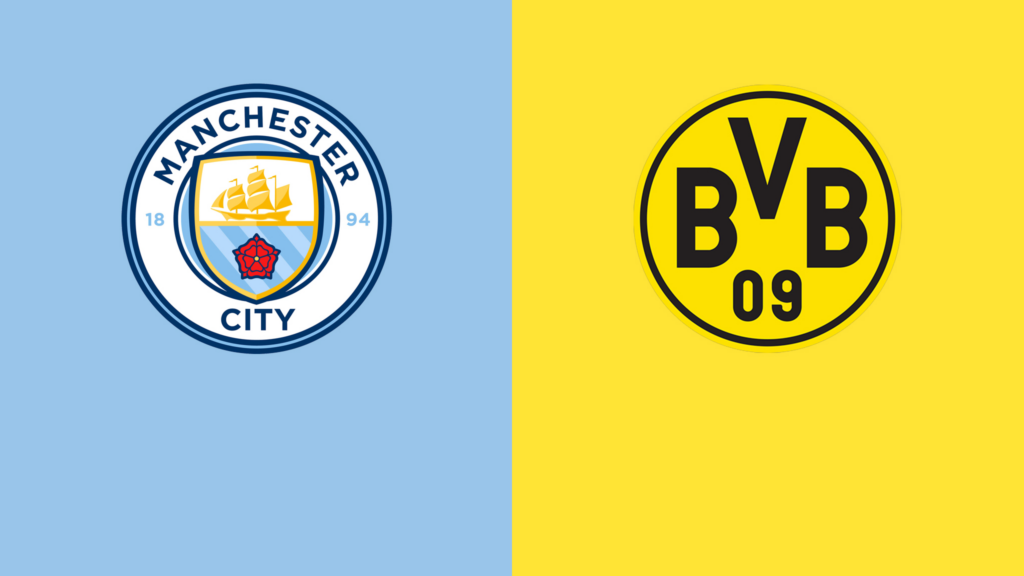 They have conceded just one goal in eight games which is quite extraordinary. The defensive partnership of Ruben Dias and John Stones has been instrumental in 26 games winning run from 27 games in all competitions. In most parts of the season, Manchester City was without their star striker Sergio Aguero due to injuries and coronavirus. However, their wide and midfield players made up for those shortages of goals.

The club has never been able to qualify for the semi-final stage since Pep Guardiola has been made manager of the club. In recent years, they got beaten by unfancied opponents like Lyon, Tottenham and AS Monaco. So, this time the Pep Guardiola side will be looking to make it to the semi-finals stage of UCL.

On the other hand, Dortmund will try to beat the impressive city team and will try to replicate the form that took them to the finals of the 2013 UEFA champions league. They will be without former Manchester City youngster Jadon Sancho who has made quite a name in the Bundesliga. So, all the burden is on Erling Haaland who is looking in great shape and can dismantle the City defense.

Following is the complete squad of manchester city for the 2020/2021 UEFA champions league. 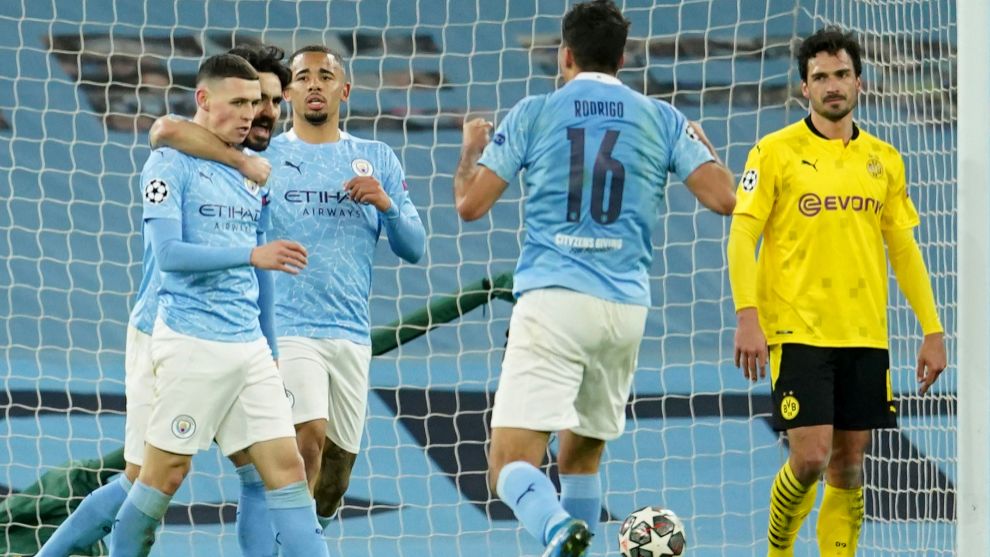 Following is the complete squad of Borussia Dortmund for champions league 2020/2021.

Following is the detail for both legs kick-off time of the quarterfinal clash between Manchester City and Borussia Dortmund.

Where to Watch Manchester City vs Borussia Dortmund Live

Just like any other champions league match, you can watch the match between Manchester City and Borussia Dortmund on the following channels.

These broadcasters have cable/satellite TV channels and live streaming services as well. So, it’s up to you to decide that where you want to watch the match.

How to Watch Manchester City vs Borussia Dortmund Live Stream

As I have told you earlier, the official broadcasters of the UEFA Champions League have their own streaming services that allow fans to watch any match they want from literally anywhere. You just need an internet connection and smart device or PC and you’re good to go.

In the United Kingdom, BT Sport has the broadcasting rights to show the live coverage of champions league matches. Through their cable/satellite channel and live streaming service, you can enjoy all the UCL action live. You can also watch the highlights if you have missed any game. However, it will cost you some money on a monthly or yearly basis. So, choose the plans that are best for your needs and catch all the football action live only on BT Sport.

For people who are living in Canada, DAZN is the place where you can watch all UCL action live. They have the streaming rights in Canada to broadcast all the matches. You can get subscribed to DAZN if you want to watch the champions league matches in Canada. 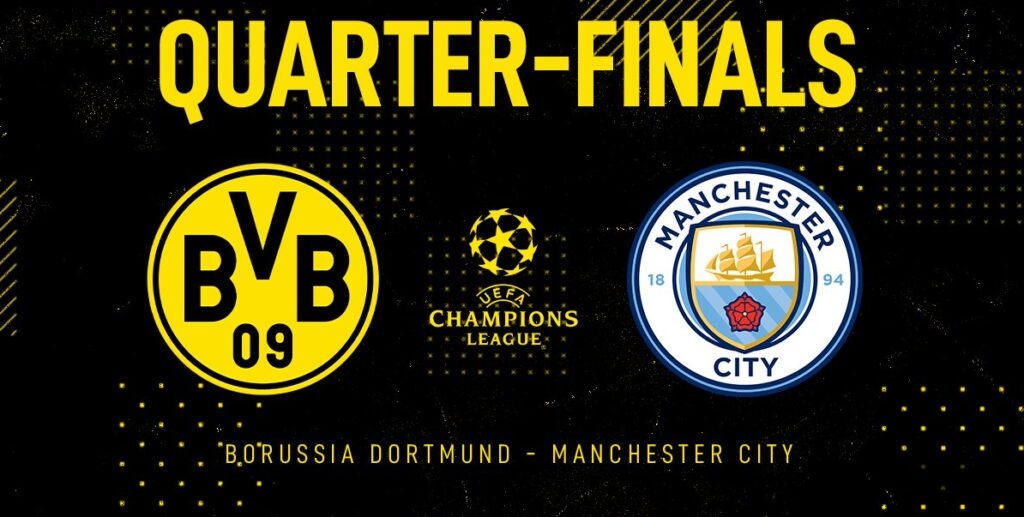 How to Watch Manchester City vs Borussia Dortmund on Soccerstreams

Soccerstreams is a free streaming platform where you can watch all the football matches live without paying a single penny. It is a great streaming service for anyone who wants to enjoy live football action for free. You just need a fast-speed internet connection and a smart device to watch the match live. The match between Manchester City and Borussia Dortmund will be available on soccerstreams. Just go to their official website and click the match link to start watching the match live stream. If the link isn’t working then try to use VPN because sometimes the link gets blocked due to broadcasting rights issues. Yes, it is illegal to stream on such platforms but this is the only way to watch the match live for free.

Well, there you have it guys! This was all about Manchester City vs. Borussia Dortmund. If you have any questions related to the live streaming of the match then let us know in the comments section. 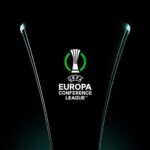 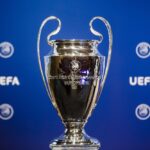