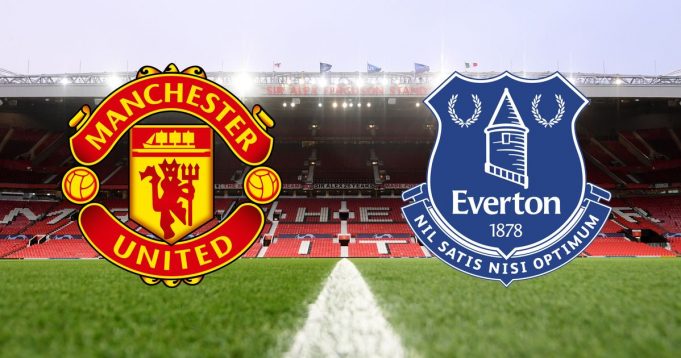 Manchester United are level on points with their next-door rivals Manchester City as well as Chelsea and their next opponents, Everton. They seem to be heading down a spiral at the moment, with their performances heavily reliant on individual brilliance. They have won four, and drawn and lost one each from their six games. With the kind of investment made during the summer, Ole is certainly under pressure to deliver.

Everton has been the surprise package in the early season so far. With a former Red in the dugout, Rafa certainly has made the most of what he has been given. The Toffees are level on points with the teams ahead of them as they sit fifth in the league. Having won four, drawn one and lost one, things do look good for Everton so far.

You can watch the match at 11:30 GMT on 2nd October on your chosen and preferred streaming platform and enjoy the match from anywhere on your streaming device.

How to Live Stream United vs Everton for free?