The 2020 MotoGP was affected severely due to Covid-19, with almost 15 races being reduced. However, the 2021 Grand Prix Motorcycle racing is scheduled to begin on 28th March, with the Qatar Grand Prix.

The new schedule follows 14 Grand Prix races all across Europe with stops in Austria, Spain, Italy, France, and the Czech Republic. The league is expected to end on 14th November 2021, which means almost this will be a long event and surely one we should all look forward to.

The Qatar Grand Prix will begin on 26th March and will feature warm-up races and practices and will conclude on 28th March with the actual races.

The major platforms that are expected to provide full-live streams of MotoGP World Championship 2021 are:

BT Sports will be providing a live stream of the races along with the warm-ups and practices. The live streams of the league will be available on the official website as well as the mobile applications for both IOS and Android.

The full live streams will also be available on Fox Sports’ official website for Australia.

Trans7 will be providing live online streams in Indonesia.

Sony Six channel will have live streams for motorsports enthusiasts in India.

beIN Sports holds the broadcasting rights for live streaming of MotoGP in the United States as well as in some Middle East countries.

Live streams will also be broadcasted on the official website of MotoGP for viewers worldwide.

Servus TV is also available for live streams of MotoGP 2021. 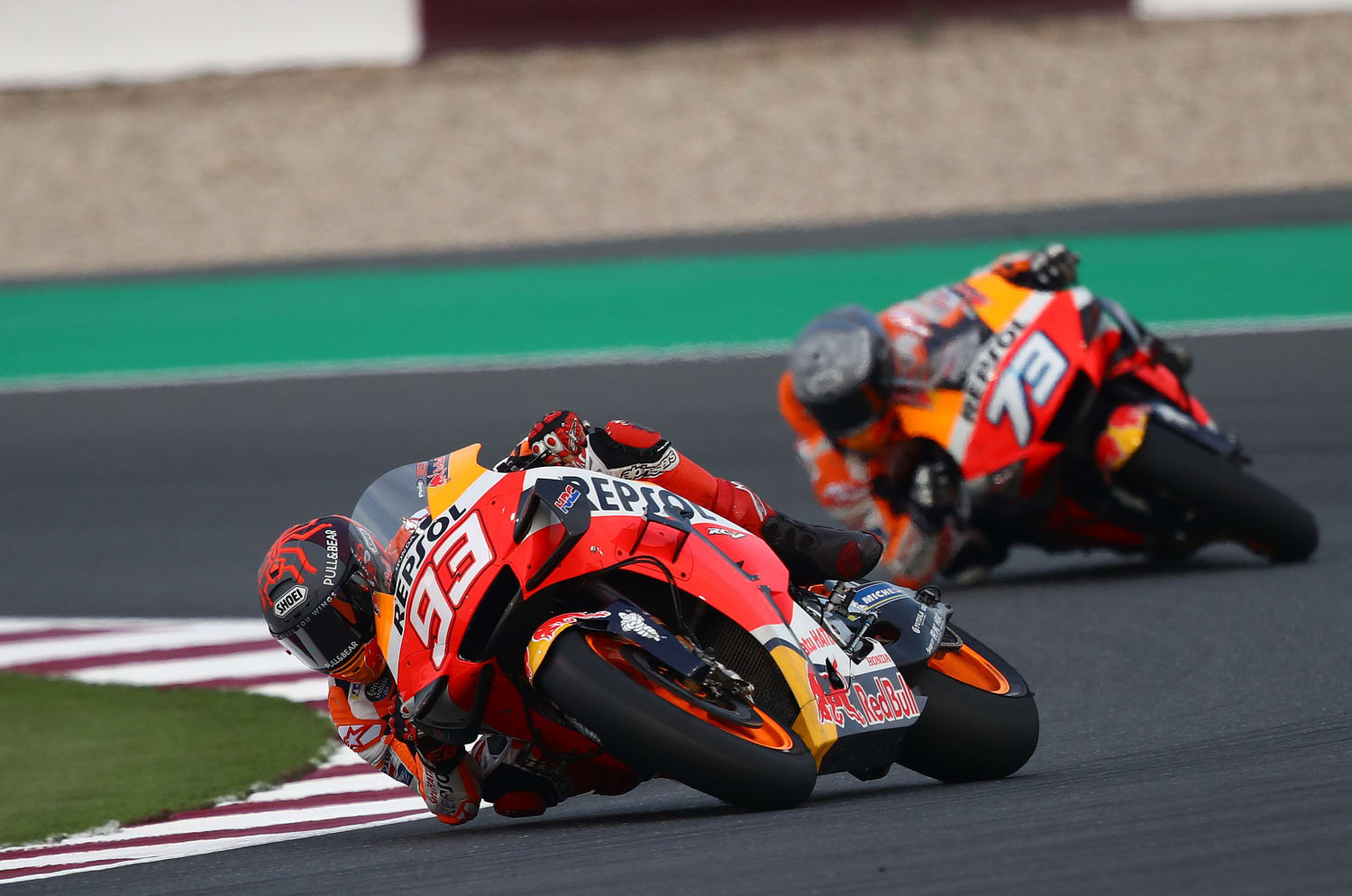