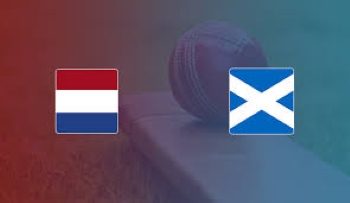 The Cricket world will witness the fixture Netherlands Vs Scotland since several months. After a long gap, Rotterdam will host an ODI fixture. Scotland and Netherland will square off against each other on 19th May. The two teams will engage in a couple of ODI’s against each other.

The Netherlands vs Scotland matches will be beneficial for Scotland in their preparation for the T20 world cup this year. This will be their first match since December 2019. Also, Netherlands will be playing vital matches in their own backyard. 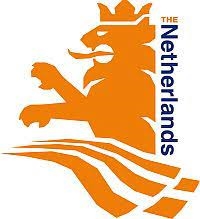 Netherland is placed 11th in ICC ODI rankings. Scotland is 4 places below the hosts. Both teams will be looking forward to giving their best and prepare themselves for tough challenges ahead.

Netherlands might be superior according to what ICC rankings depict. But head to head statistics tells a different story. Both these teams have played 9 times against each other in ODI’S. Scotland has scored victory 6 times.

The last time these two teams met at ICC World Cricket League Championship in 2011. Scotland won that match by 5 wickets with a Duckworth Lewis method. Netherland has played a couple of games against Zimbabwe in the last 2 years. Both times the Netherlands was the winner.

Scotland has played a lot of cricket in the last couple of years. They have experience of 9 ODI matches. Multiple platforms all over the world will telecast or stream the contest.

Schedule for Scotland tour of Netherlands

Both the teams are yet to be announced by the respective cricket boards. But looking at the past teams they played here is the probable squad for both teams.

ICC Rankings for ODI All Rounders (2021)

ICC Rankings for ODI All Rounders (2021)