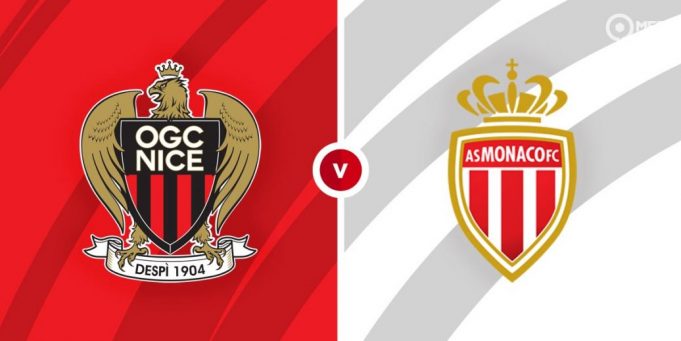 Nice had started the season well, with three wins and a draw from their four league games so far this campaign which earned them ten points. But the fiasco in their match against Marseille has seen them get one point docked. As a result, they currently sit fourth in the league at the time of writing. But this should not take away from the shine of the start of their season, a young and vibrant side with a manager who has just won the league with Lille.

Monaco does not seem to have recovered from their start of the reason, but from the looks of it, have regressed. With just one win in five, they are perilously close to the relegation zone like they were back in 18/19. Despite European qualification and a title push, Monaco needs to step up their performances a level, if they don’t wish to become a mid-table side.

You can watch the match at 11:00 GMT on 19th September on your chosen and preferred streaming platform and enjoy the match from anywhere on your streaming device.

How can I Live Stream Nice vs Monaco for free?