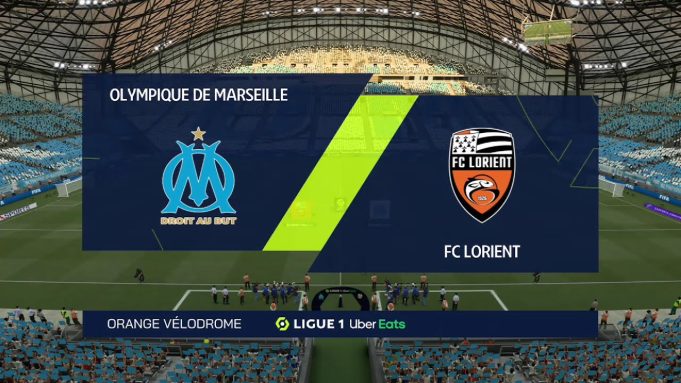 In the ninth match week of the 21/22 Ligue 1 season, Olympique de Marseille takes on FC Lorient at the Orange Velodrome. In the past five meetings between the two sides, Marseille has come out on top almost always. Lorient are winless against Marseille in their previous encounters, losing four times, drawing once which was back in 2016. Marseille have won four of their last five matches against Lorient, drawing just once.

Marseille seemed to have fallen off the pace to challenge for the title. They sit fourth at the time of writing, level on points with Lorient. Marseille have played one game less than their opponents, so they do have a technical advantage to their name. The club needs to find some form, as four wins, two draws and two losses don’t signal consistency.

Lorient have done quite well to find themselves in the position they do. They are level on points with the team in fifth and are in an earshot of challenging for European spots. Lorient have won just three games so far, drawing five times and losing just once. The side is not scoring a lot and will need to find a way if they have any hope of maintaining their current position.

You can watch the match at 18:45 GMT on 17th October on your chosen and preferred streaming platform and enjoy the match from anywhere on your streaming device.

How can I Live Stream Marseille vs Lorient for free?