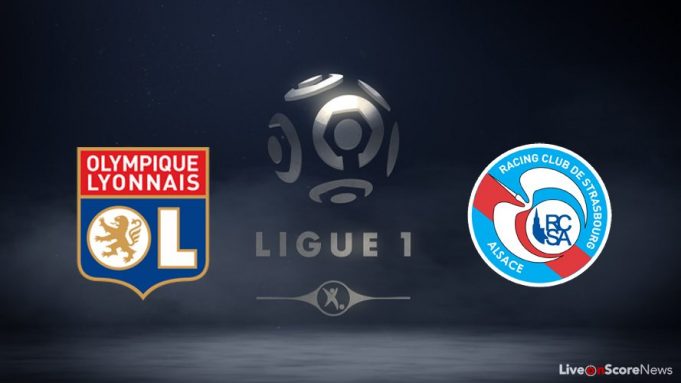 In the fifth match week of the 21/22 Ligue 1 season, Olympique Lyonnais hosts RC Strasbourg at the Groupama Stadium. Lyon has the better head-to-head record between the two sides. Strasbourg has lost three of the last five matches against Lyon, drawing the other two. Having won the last two matches, Lyon will be hopeful of making it three in a row.

Lyon has not started the season well. After four league fixtures, they sit in ninth, closer to the relegation zone than to the top of the table. Peter Bosz will want to turn things around quickly as he has the players at his disposal to do so. Lyon has won one, drawn twice and lost one from their opening four matches.

Strasbourg is just a point off of Lyon. After four matches this campaign, they have won one, drawn one, and lost twice. Strasbourg finished relatively close to the relegation playoff last season. They would want to make sure they don’t end up repeating like last season because they might get dragged into the relegation battle. With their current financial state, they have been heavily reliant on free transfers to bring in reinforcements.

You can watch the match at 18:45 GMT on 12th September on your chosen and preferred streaming platform and enjoy the match from anywhere on your streaming device.

How can I Live Stream Lyon vs Strasbourg for free?