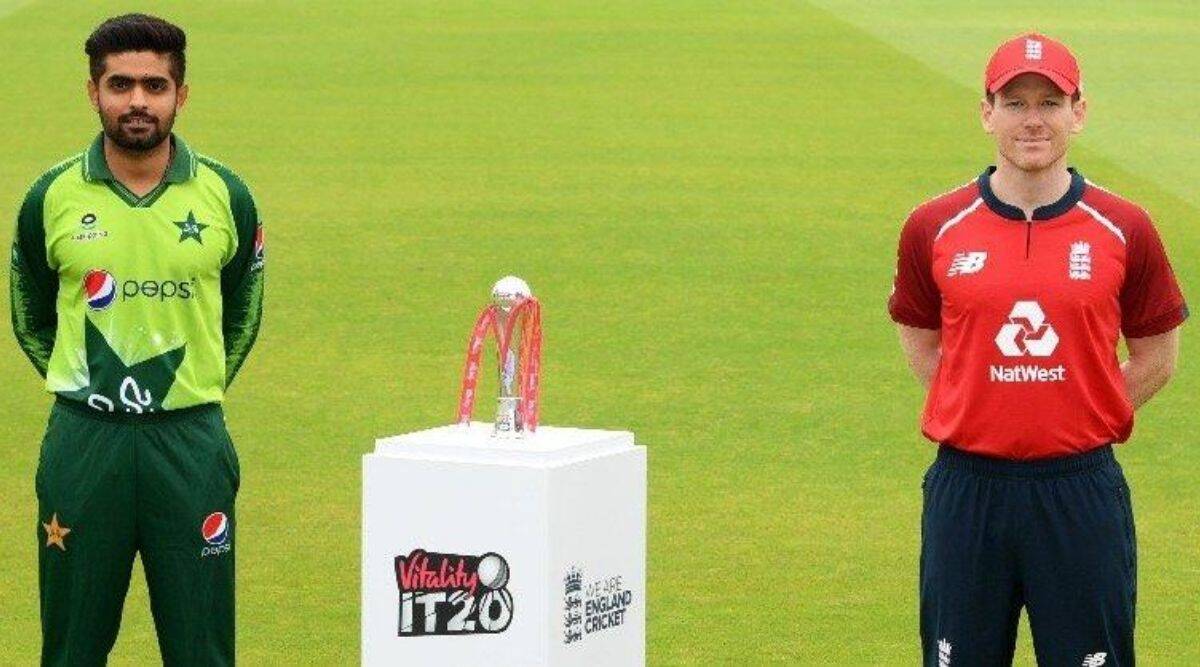 Whenever Pakistan and England face each other it is a very exciting contest. English batting lineup is strong while Pakistan will rely on their bowlers for success. These two teams will play a series involving three ODI’s and three T20s. Pakistan has played their limited over series last month against Zimbabwe. They won the T20 series with a scoreline of 2-1. Pakistan will be looking forward to the exciting contest against England. England toured India in March. Since then, England will be playing limited-overs cricket for the first time. We will provide a guide on England vs Pakistan live stream.

England will host the series. All the matches are to be played on different grounds. Bowlers might get some assistance from pitches. If conditions help bowling, it will be a battle of English batsmen vs Pakistan bowlers. In the whole series, we will see an exhilarating action of cricket unfolding in front of our eyes. This series will also be an important part of the ODI world cup super league.

England is one of the best outfits in limited-overs cricket. They pose a tough challenge in front of any opposition they face. In T20 cricket they are at the top of ICC rankings. Also in the ODI ranking, they are placed at the fourth position. The team is led by Eoin Morgan.

Eoin Morgan has taken the reigns of captainship since the 2015 World Cup. He has captained the English side for 121 ODI matches. Out of them, 72 matches were won by the English team. The opposition won the contest 40 times. This makes Morgan a very good ODI captain. He has a win percentage of 59. Also, under his leadership, England won the 2019 ODI world cup.

In T20 cricket, England played 59 matches under the captaincy of Morgan. 35 times they won the contest. 23 of those fixtures were won by the opposition. This makes England win a percentage of 59.32. Also, they reached the final of the T20 world cup under his captaincy.

Pakistan cricket team is ranked sixth in ICC ODI team rankings. In T20 they are placed fourth in the points tally. The team is led by Babar Azam. He is one of the top batsmen on the Pakistani cricket team. Azam is a young sipper with experience of captaining the side in just 6 matches. A pillar of the batting lineup he will be an impact player.

Misbah-ul-Haq is the head coach of this team. Misbah was a key player in Pakistani batting time during his career. He was appointed as head coach of the team in 2019. His international experience will benefit the team for sure.

England and Pakistan have played each other 88 times against each other. The English team has been a dominant force against Pakistan in ODI. England emerged as a winner in 53 matches. Pakistan won 32 times. only 3 times match ended in no result or draw.

These two teams have met 15 times in T20 cricket. England has won 10 matches while Pakistan only 4. Morgan has been an impact player against Pakistan in limited-overs cricket. He has scored 390 runs in 15 matches against Pakistan in the T20s. Adil Rashid has picked 6 wickets from 9 matches.

Mohammad Hafeez has scored 289 runs in 12 matches. With his experience, he becomes a key man for his team. Wahab Riaz has picked 7 wickets from 5 matches against the English team in T20 cricket. There are doubts over his selection but he can be an impact player.

This contest is going to be an exciting one for sure. So, spectators will be very curious to know about Pakistan vs England live stream. In India, Sony Six and Sony Six HD will broadcast this series live. Sony Six will provide live coverage in the Indian subcontinent. Also their digital platform SonyLiv. Their live streaming is also of good quality.

South Africa has a lot of fans supporting cricket. They are always curious about cricketing action happening around the world. SuperSport is one of the major sports broadcasters in the country. They will broadcast all the matches of this series live. Also, their digital platform will provide Pakistan vs England live stream.

In Singapore, Hotstar will provide a live feed of the series. For the Middle East and North African countries, BeIN sports is the preferred option. BeIN Sports will provide coverage across 24 countries.

Pakistan vs England: List of channels to broadcast matches

For Pakistan their skipper Babar Azam is the most important player. He is the leading run-scorer for the side. Also, he is the main pillar of the Pakistani batting lineup. The skipper will have to lead by example. He should lead the side for batting performance. Babar has a wide range of shots in his arsenal. His expertise will help him handling pace bowlers. 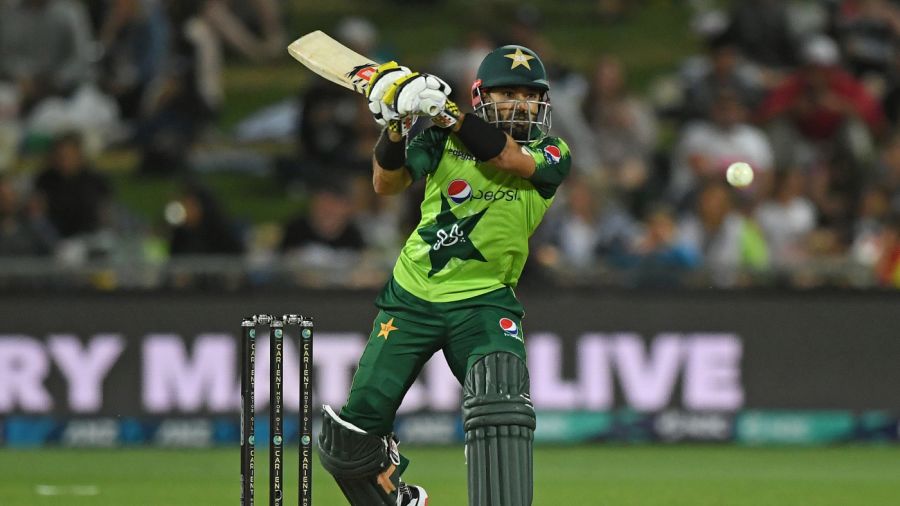 Another key player in the Pakistani squad is Mohammad Rizwan. Rizwan is one of the brilliant wicketkeepers on the team. He has been a brilliant performer with the bat. Also, he is brilliant with glovework. In bowling, Shaheen Afridi is in terrific form. Shaheen is a left-handed bowler who can swing the ball. Also, right-handers will face difficulty against him.

An unfortunate sequence of events forced England to announce a very young squad. Seven members of their ODI camp go affected by COVID. As a result, England has announced a squad with nine uncapped players. Ben Stokes will lead the side. With his experience, he becomes the most important player on the squad.