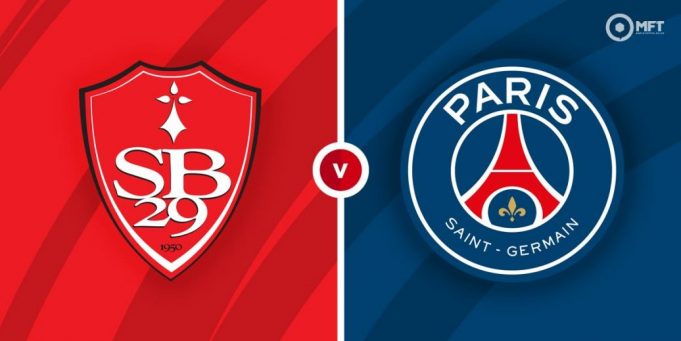 Paris Saint Germain welcome Stade Brestois to the Parc des Princes in their third match of the 21/22 Ligue 1 season. PSG go into the match as the clear favourites are given their head-to-head record. PSG have won their previous 5 matches against Brest.

Paris Saint Germain lost the league last season, to a youthful and ambitious Lille side. They have made some serious moves in the transfer market to ensure they can go and win it all in the upcoming season in all competitions.

PSG have bought Hakimi, from Inter, and brought in Ramos, Donnaruma and Messi on free transfers. They fell short on both the domestic and continental stage last season. PSG are looking to make sure that they achieve everything they have been aiming for this upcoming season.

Brest is currently mid-table, but the season is only two games in. They finished 17th last season and barely managed to avoid the relegation playoff. Brest would be hoping that they don’t repeat their form of last season, because they may not be able to ride on their luck for another season that well.

You can watch the match at 17:00 GMT on 20th August on your chosen and preferred streaming platform and enjoy the match from anywhere on your streaming device.

How can I Live Stream PSG vs Brest for free?