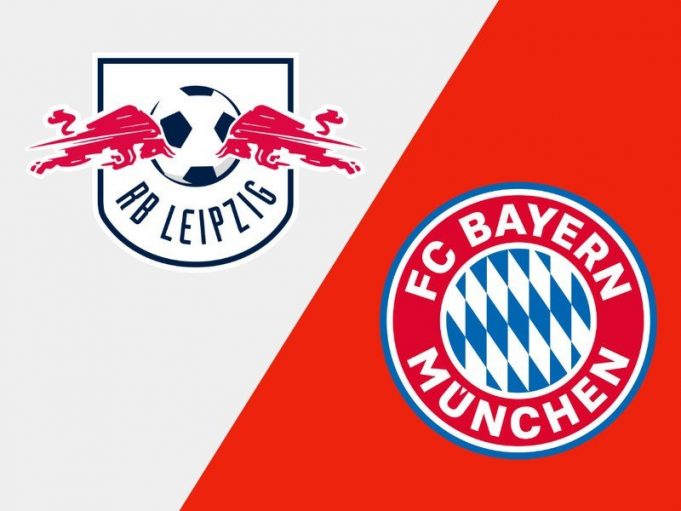 In the fourth match week of the 21/22 Bundesliga season, FC Bayern travel to RB Leipzig. Leipzig has not fared well in their recent meetings against the Bavarian giants. In the previous five fixtures between the two teams, Bayern has won twice out of the five meetings, drawing the other three. Leipzig heads into the fixture without a win against them in the last five matches.

Leipzig has lost quite a few key components during the summer. They lost their manager, their star centre back in Upamecano, and one of their key midfielders in Marcel Sabitzer. And they lost all of them to their next opponents, Bayern Munich. They sit in mid-table after losing two and winning one from their opening three fixtures.

Bayern has won two of their opening three fixtures in the league, having drawn the third one. After winning nine titles in a row, they are looking to make it ten out of ten in the league. The German champions have always found a way to bring the title back to Bavaria, and look set to repeat the feat for the 32nd time in their history.

You can watch the match at 14:30 GMT on 11th September on your chosen and preferred streaming platform and enjoy the match from anywhere on your streaming device.

How can I Live Stream Leipzig vs Bayern for free?