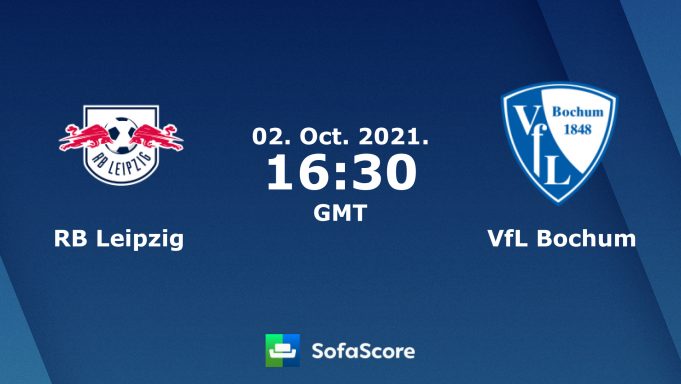 In the seventh match week of the 21/22 Bundesliga season, RB Leipzig welcome VFL Bochum. The two sides are meeting each other in a league fixture after quite a long time. RB Leipzig has bested their opponents every time in their last five meetings. Bochum will not go into the fixture on a high note with the record dead against them.

Leipzig has started this season very slow compared to the standards set by them. Leipzig sits in mid-table after six games, with just two wins to their name, with one draw and three losses. The start of their European campaign signals an early exit is on the cards for them. If the side does not pick up their form and get going, they are in trouble as to their place in European contention.

Bochum is back in the Bundesliga after a long time, and it certainly shows. With just one win from six and another draw, they have lost four of their six games in the league. And to add to their current form, they have struggled against Leipzig in their previous outings. Bochum sits 17th in the league with just four points to their name.

You can watch the match at 16:30 GMT on 2nd October on your chosen and preferred streaming platform and enjoy the match from anywhere on your streaming device.

How can I Live Stream Leipzig vs Bochum for free?